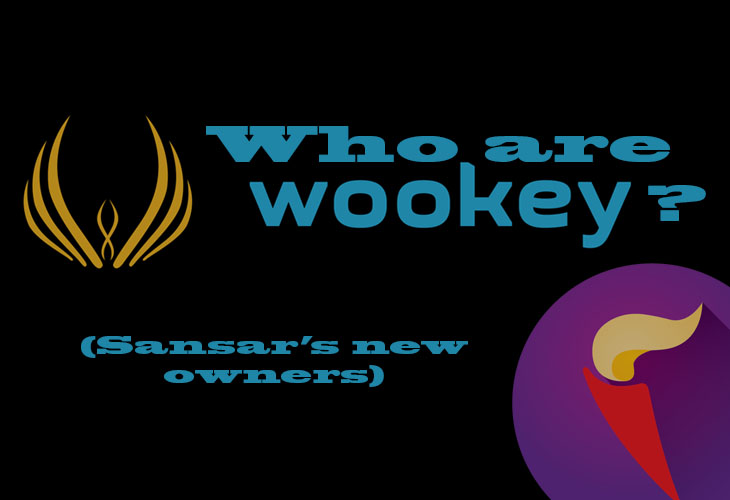 When Linden Lab staff lost their “Linden status” earlier this year, a lot of people feared the worst for the virtual world Sansar, where most of this staff seemed to work. When Linden Lab confirmed they were no longer going to continue development on the VR-based technology, those fears were confirmed.

But in March, those fears were reversed once again, when Linden Lab announced they had sold Sansar to Wookey Technologies. But who are they?

Looking at the company website, it seems like they only have one project in the air right now, Sansar. They are 100% focused on Sansar and its proprietary technologies. On the About page, we can see that the company is owned and operated by Mark Gustavson and Garnet Chaney.

It is possible that Wookey Technologies is a subsidiary of Wookey Search Technologies, or that they just trade under the shorter name to avoid confusion, now that they are no longer dealing exclusively with search technologies.

Mark Gustavson, the CEO of Wookey, is listed on LinkedIn as primarily being the Chief Financial Officer of TRI Capital Energy Corporation and an advisor for Wookey Search Technologies. I’m sure he just forgot to update his title for the latter.

Before that, he founded Wookey R&D, which closed down around the time Wookey Search Technologies started. At that time, he was also working as Executive Director for Valdor Technology International, the fibre optics company.

He was also briefly a consultant for Play Gig-It Games, the now-defunct “social platform” for mobile games you can’t help but have seen if you spent any time online in 2014-2015.

He spent his early years on the Marina Islands as Vice President for HSBC, the major world bank. He also spent a few years as CFO for a medical company developing cancer drugs, which ended up in late-stage human trials under his watch.

His partner, Garnet Chaney, is listed on LinkedIn as mainly working as Chief Technology Officer at Wookey Search Technologies, Chief Architect at Prompt Software, Chief Editor at MySleepCenter.com and Chief Scientist at Web Mill Inc. All of these he started himself and is either the only or the main employee.

Most of Chaney’s resume seems unrelated to his current work, with titles like “Author of Wikipedia” or “Wiki Analyst at Adobe”. With a few very notable exceptions: Internet search technologies.

It seems Chaney found his niche early, and I mean when the Internet was but a baby. As early as 1997, he founded AnswerSleuth, one of Yahoo’s early competitors, which was sold only 3 years later. In 1989, he wrote one of the first full-text search engines in the world, for a bible user group (what we today would call a forum). In 1995, he started Prompt Software to develop and patent as many search technologies as possible. In 2011 he resurrected it and it is still around to this day.

But what’s this? There is a new face on the updated Wookey.com site. Steve Moriya joined Wookey as a General Manager in February this year and is overseeing sales operations.

Moriya has worked with Wookey before, he had an 8-month stint as VP of Marketing last year. Other than that, he’s worked a lot with marketing and sales when it comes to mobile technologies, social marketing and digital media. He’s had senior and even directorial roles in companies like SharkReach, Ayzenberg, C9 Consulting, BBTV (yes, the YouTube multichannel network), Discovery Communications (the online version of Discovery Channel) and DailyMotion.

I think Sansar is in very safe hands.