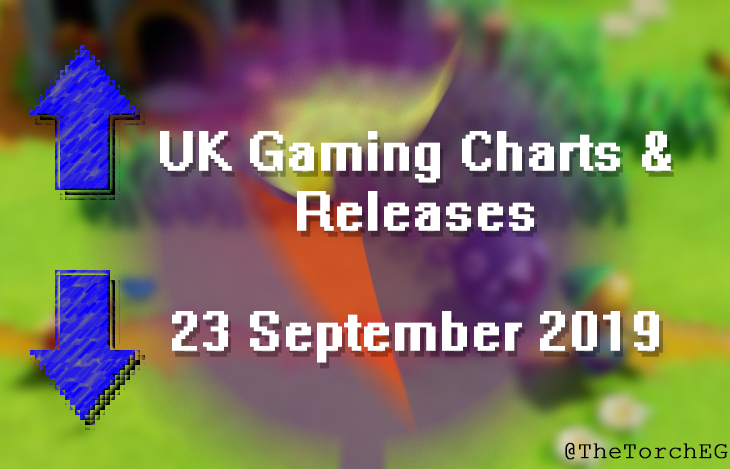 I said I’d make it look better. Least it’s a bit of an upgrade. And as proof as nostalgia is powerful fuel, the remaster of Link’s Awakening goes right to number one, kicking off Borderlands from the top spot. Usual other players from the last few weeks otherwise in the list.

Compiled as all formats for all price ranges, for week ending 21 September.
Ukie Games Charts ©, compiled by GfK