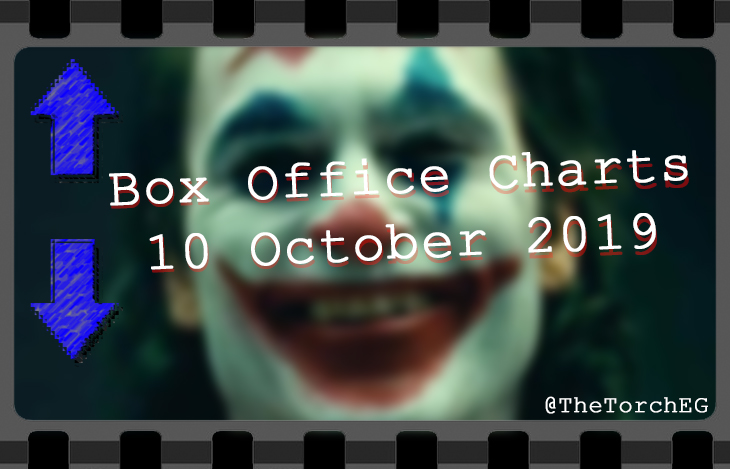 Well consider me a clairvoyant as my call about Downton Abbey being number one for one last week was very wrong. On both counts. Joker, unsurprisingly, shot to number one in the UK but it didn’t come out in time for this weeks international charts. Although it did get to number one in the international weekend chart but puting in three charts is a little overkill so just do the weekly one to have a more overall view rather than just release weekends. In the end Abominable took the number one spot (for now) instead.

As a full list, here’s the UK Weekend Box Office,

And here’s the international top 15 box office for comparison,