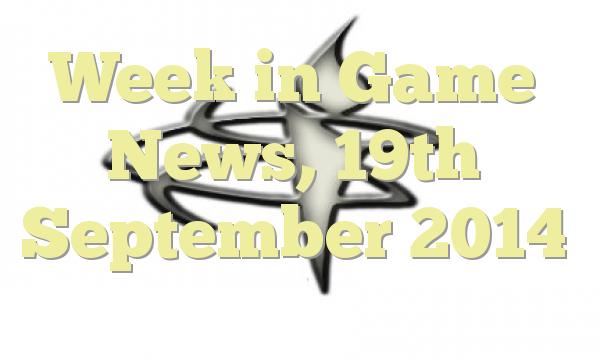 It was conformed early this week that Microsoft has bought “Minecraft” developer Mojang for $2.5 billion. Rumours of the buy-out were talked about on business news networks like Bloomberg but they were only confirmed last Monday in statements by both Mojang and Microsoft. As part of the buy-out, company creators Markus “Notch” Persson, Carl Manneh, and Jakob Porser will leave the company. Persson, in a statement on his blog, said that the sale was “… not about the money. It’s about my sanity,” in reference to the worldwide popularity of the companies currently sole full released game “Minecraft”. While the company creators are leaving, it is believed that everyone else that is part of the company will be staying.

PlayStation developer Sony has reported that they project to have lost approximately ¥230 billion, or $2.2 billion, this financial year. This is above their original projected loss which was only ¥50 billion, about $500 million. This, Sony said in a statement, was because of lackluster sales in the smartphone division. Around ¥180 billion, $1.7 billion, of the total losses is being attributed to failures in their smartphone and tablet division. Earlier this year, Sony sold off its PC division, including the VAIO brand, as they said that they could not afford to keep it running. Because of this they said that they were going to concentrate on smartphone and tablets.

It has also been reported this week that Microsoft’s next phase of layoffs will will happen before the holiday season. Microsoft said last July that there would be around 18,000 layoffs this year. Also in July, 13,000 people where cut from Microsoft’s newly acquired Nokia Devices and Services division. This leaves 5,000 of the projected 18,000 layoffs to be made, although many are unsure how many people will actually be cut. Insiders say that employees will know via a company-wide memo this week.

Feminist commenter and game critic Anita Sarkeesian, the creator of the internet series “Tropes vs. Women” via her Feminist Frequency YouTube channel, has said that threats against her and her family are being investigated by the FBI. In August, Sarkeesian said that she had passed on information of threats against her and her family to the police. It was then said, and conformed this week by San Francisco Police Department spokesman Albie Esparza, that the information has been passed to the FBI and that they are investigating. In a statement to Polygon, Sarkeesian said that she can’t talk that much about the matter because of the investigation. She also said;

“Despite the seriousness of the situation, a group of obsessive cyberstalkers have started a witch hunt against me attempting to prove some sort of paranoid conspiracy theory about fabricated threats. This is unfortunately another example of how the aggressive denial of women’s lived experiences online is not only sexist but can actually be dangerous. The witch hunt is irresponsible and has further compromised my privacy and my personal safety as well as serving as a distraction to authorities during an ongoing investigation.“

Earlier in the month, the International Game Developers Association joined forces with the FBI to tackle the recent rise of harassment to game developers online.