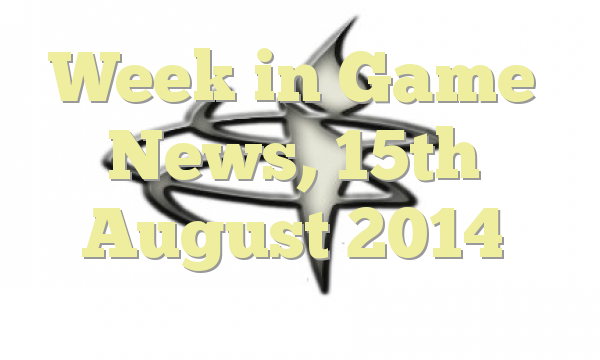 The untimely passing of actor and comedian Robin Williams lead to a huge outpouring of grief from the entertainment community, including the gaming community. Robin was a self-proclaimed “hardcore gamer” to such a degree where his daughter is named Zelda after the eponymous character from the “Legend of Zelda” series. This lead to a petition, for Nintendo of America, to immortalize Williams as a non-player character in the English translation of the latest instalment of the franchise that is currently in production. Both Robin and his daughter Zelda appeared in adverts for the 3DS re-release of “Ocarina of Time” in 2012. The petition has gained over 75,000 signatures. Another outpouring by the gaming community was a petition aimed at Activision-Blizzard that wanted the company to create a non-player character in memory of Williams in the multiplayer online game “World of Warcraft”, a game that Williams was fan. In 24 hours, the petition had gained over 10,000 signatures which led to Chadd Nervigg, a Blizzard Technical Game Designer, to respond on Twitter when asked if Blizzard had seen the petition with “Yes. We’re taking care of it.” While it is unclear what either tribute will be with no details released as of writing, it does seem that Williams may have a more digital memorial in games that he enjoyed.

Everyone at the Torch was saddened by the news of Robin and I can say, on behalf of everyone here, that he will be sadly missed. He brought us all much enjoyment and laughter, mostly in our childhoods considering most of us grew up in the 90’s, and we offer our condolences and hope to the Williams family.

In other “World of Warcraft”news, the latest expansion was given a release date and new cinematic trailer. The expansion, entitled “Warlords of Draenor” will see players “explore the orc homeworld, and establish your own base of operations as you fight for the future of Azeroth.” There will be a new cross-realm PvP zone called Ashran, where player compete to gain Ashran fragments that can be used in repeatable quests and used to activate special features for each faction. It will also see the level cap raised to level 100 and have a redesign of the player models. The expansion will be released November 13th.

Californian Douglas Ladore has filed a lawsuit at California’s District Court against Sony. The class action complaint aims to fight for those who bought the game “Killzone: Shadow Fall” under the false pretence that the online multiplayer would be 1080p. He seeks $5 million in restitution of funds and legal fees. The online multiplayer uses a technique that Sony calls “temporal projection,” which uses multiple lower-resolution frames and blurs them together to create a 1080p effect. Ladore says that the result was unacceptably blurry.

The notes of the case:

The latest update to Steam Beta has added application tags Film, TV Series’, and Music which could mean that Valve intends to move in to more areas of digital distribution. Valve unveiled ‘Steam Music’, where users can listen to their local library of music through the Steam platform, earlier in the year, and Steam also distributes some films, the documentaries “Free to Play” and “Indie Game: The Movie” to name the few. While it is unclear what the outcome is, with a possibility that it just is an update to Steam’s tags, with the release of the in-house streaming system and the soon to to be released Steam Machines, Valve could be taking the first steps to becoming an entertainment service similar to what Xbox advertises their new console as.

In adaptation of the popular “Assassin’s Creed” game has been slated for production for many years but only recently seems to be moving forward. Actor Michael Fassbender has been set to star as the lead in the prospective film but the time period or character has yet to be confirmed. One rumour is that the film will not follow the game’s plot and will be an entirely new story. The rumour, from film site Film Divider in an article by Patrick Dane, says that Fassbender’s character will be called Aguilar de Agarorobo from the Spanish Inquisition time period, with a Death Row inmate named Michael Lynch who is being experimented on by Absturgo as his modern counterpart. The film would have the real Torquemada, the first Inquisitor, as the antagonist. This rumour has been nether denied or confirmed. The film is slated to be released in August 2015 under the direction of Justin Kurzel.