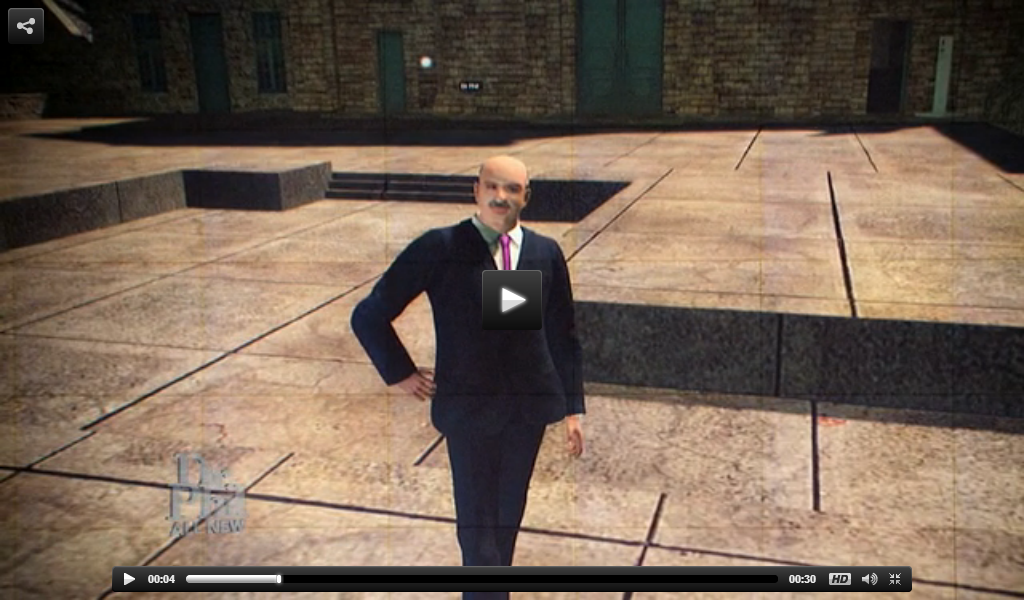 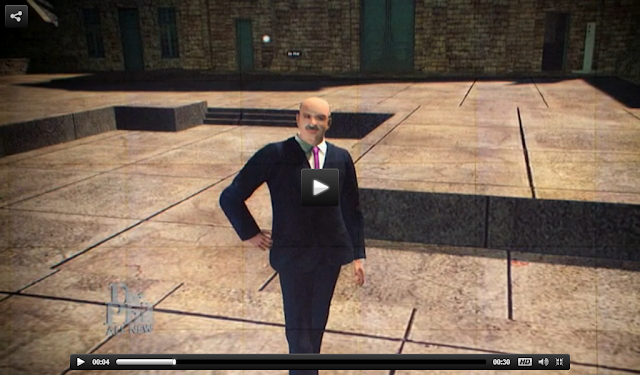 The Community of Second Life has its latest featured news, Dr. Phil visited Second Life. On the 14th July, 2015, the show will air. Dr. Phil‘s visit to Second Life will be the aired at the start of the show where he controls his avatar on a 40 feet wide screen, which is largest for Second Life’s history.

Dr. Phil  McGraw, a well known mental health professional, is the host of this show which was launched in 2002, a platform to make the general public aware of the impact of the personal and social issues to mental health of a person. Issues like domestic violence, depression, child abuse, drug abuse, bullying among others.

After 12 years, Second Life still keeps adding to its successes. Although, the show talks about a 23 year old boy being obsessed with video games, playing almost 16 hours a day. Second Life has been portrayed as the life changer in so many activities to many people. The young man in question, is not a Second Life resident and nor is Second Life presented with any sort of negativity. Second Life has been portrayed in positive ways for changing lives, of how people earn either their livelihood or an extra income, of how charities function and help millions, of how people come to face their in-built talents which they hadn’t recognized before. This day time talk show will also feature the comments of Ebbe Altberg, CEO Linden Lab.

A proud moment for all of us, for we the residents are making a positive difference to the world and mankind. Don’t forget to see the show.