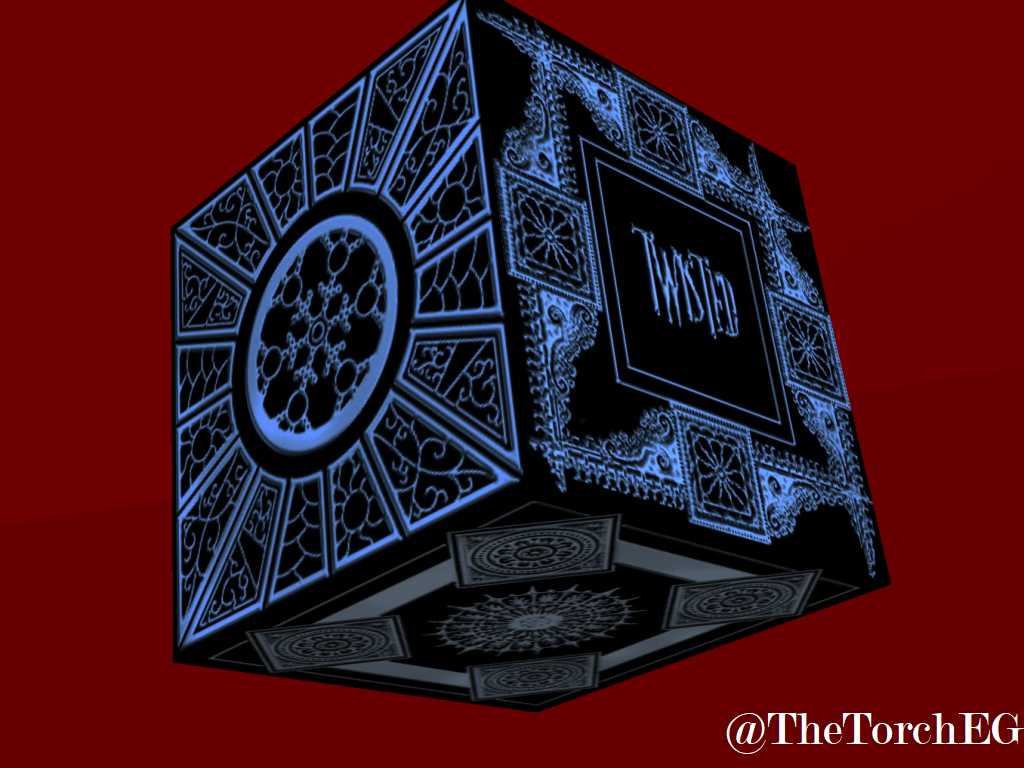 The Torch EG has had an on and off-again relationship with the virtual world Second Life over its 8 years of life. That’s a long time. We began life as a Second Life based blog and expanded to entertainment outside of the virtual world, but now and again we like to dip our toes back into the virtual pools and see what’s new, and what’s changed.

Does anyone remember the Twisted Hunt?

For those who you aren’t aware, either because you have never been to Second Life or just don’t know what goes on there. The Twisted Hunt is a bi-annual (taking place in March & September) Item hunt that runs in Second Life. It was the first hunt we covered and reviewed, beginning with ‘Get Twisted,’ and continued with ‘Unseelie.’ (In 2013 we discussed it again, but we don’t talk about Carnival.)

The Twisted Hunt started our love of hunts, and that was something that ended in us making our very own The Torch Guiding Light Hunts for a short time.

Surrounding the theme of all things Gothic, Dark, and Cyberpunk with a little bit of Twisted fun, participants take part in a grid-wide hunt (meaning it occurs in different locations) seeking out the virtual puzzle box. Oh, yes, Clive Barker fans would enjoy the irony of knowing that one of the hardest hunts in Second Life had you searching for the iconic puzzle box.

Hey, fun fact, the Twisted Hunt is what introduced me to the Drow Race from D&D. Grey Gardens was the scariest part of the hunt because I have arachnophobia and the owner put the puzzle box in the mouth of a giant spider. Awesome!

The Twisted Hunt was initially started in 2009 by users Dysturbed Sin and Vasha Martinek, the owners of my favourite SL store +DV8+, and 10 years later it’s still going. Unfortunately, +DV8+ closed down in 2012 (RIP +DV8+), but the hunt continued this time with user Rox Arten organizing the hunt. According to Arten, the reigns were given to her by Vasha when the original owners decided it was time to move on.

So what’s changed with the Twisted Hunt?

A lot it seems, along with Arten, there were other organizers such as Samantha Zwickel who was part of the team until after Spring 2014. There was also Sredni Eel who was part of the group through fall of 2016, and finally Lokii Violet was onboard as an Organizer from Fall 2014 but due to real-life requirements she hasn’t been very active for a few years. That pesky real life.

The Puzzle Box has changed from the one we know and love to a completely different yet oddly similar design. According to Arten, there were grumbles and worries about copyright infringement – a hot button topic for everyone –, and although she couldn’t find anything about it during her research into it, it was better to be safe than sorry. The new Puzzle Box is incredible and is similar enough to the old box that it isn’t an issue.

One of the best things about the Twisted Hunt was that it gave merchants the ability to use Decoy boxes. A lot of hair was pulled when you searched for hours only to find that box you thought was a prize box was just a decoy. The decoy boxes are a staple of the hunt, do they still exist? Yes! And there are even more of them. 13 Decoy Boxes are allowed now if a merchant is sadist enough to use them. 13 potential headaches just lurking around to make your day worse.

The Twisted Hunt has continued to grow since we last covered it, expanding to Christmas Sales & Events or as they call it ‘Krissmuss,’ and Relay for Life of Second Life Events. 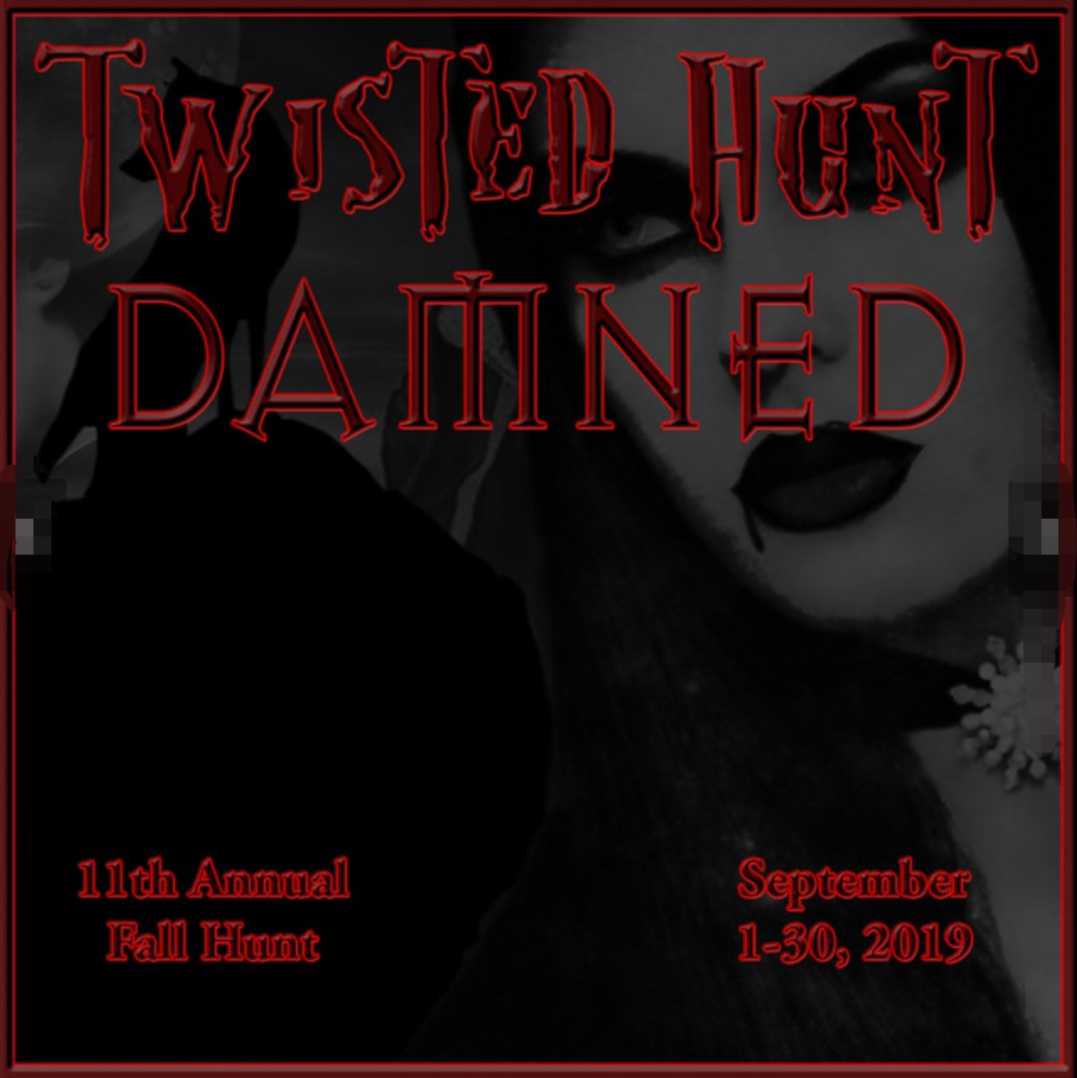 If you decide to try the hunt for yourself, you’re in Luck the next one starts on September 1st. Virgins beware. Prepare to Hunt. Hints are not published anywhere, the boxes are small, and the sadists move the boxes around all the time. That includes the decoys.