Story Summary: On a bitter winter’s night, Frances Thorpe comes upon the aftermath of a car crash and,  while comforting the dying driver, Alys Kyte, hears her final words. The wife of a celebrated novelist, Alys moved in rarefied circles, and when Frances agrees to meet the bereaved family, she glimpses a world entirely foreign to her: cultured, wealthy, and privileged. While slowly forging a friendship with Alys’s carelessly charismatic daughter, Frances finds her own life takes a dramatic turn, propelling her from an anonymous existence as an assistant editor for the books section of a newspaper to the dizzying heights of literary society.

Buckeye Madness by Joe Manzer $1.99
n the fall of 1968, Hayes’s Buckeyes went 10-0 and won the national championship — a feat that the Buckeyes wouldn’t repeat until January 2003, when an underdog OSU team upset the heavily favored Miami Hurricanes in an epic double-overtime national title game. In between those championships, scores of outstanding players took the field in Ohio Stadium, such as the legendary Archie Griffin, the last (and likely the only) player to win the Heisman Trophy twice.

Exit The Actress by Priya Parmar $1.99

Ellen grows up on the stage, experiencing first love and heartbreak and eventually becoming the mistress of Charles II. Despite his reputation as a libertine, Ellen wholly captures his heart—and he hers—but even the most powerful love isn’t enough to stave off the gossip and bitter court politics that accompany a royal romance. Marc Basset has a well-deserved reputation as a pitiless restaurant critic. When he writes a devastating review of a celebrated restaurant, the chef commits suicide, roasting himself in his own fan-assisted oven, with Basset’s review pasted to the door. Suddenly Basset is moved to do something he has never done before: apologize. Startled by the widow’s forgiveness and absolution, he feels unexpectedly euphoric. In an effort to maintain this newfound state of bliss, he decides to gorge himself on contrition by apologizing to every person he has ever done wrong.

More eBook deals can be found on the Simon & Schuster website

This week’s Humble Book Bundle presents the classic Archie Comics, these titles includes The Best of 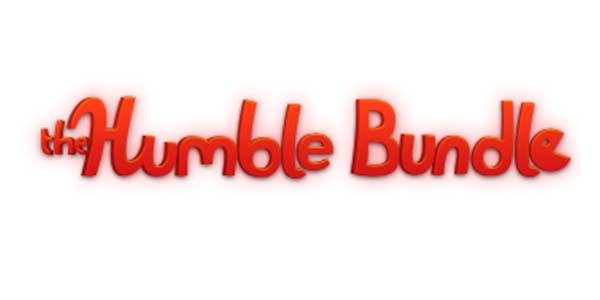 For the full humble collection, check out the  Humble Book Bundle website