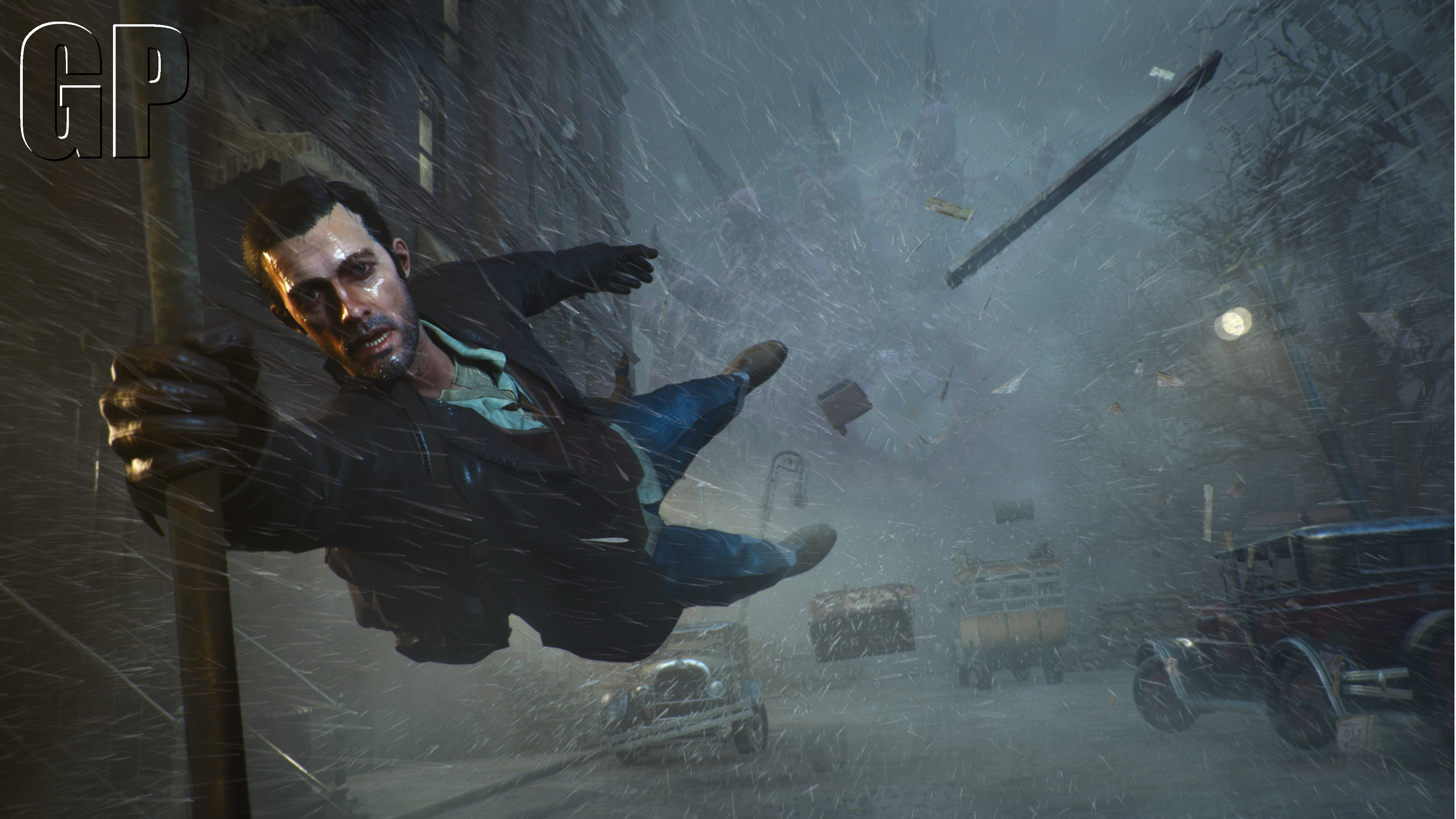 We all love a bit of H.P. Lovecraft here at the Torch EG, so any piece of media that shows off his work and adds to the Lovecraftian mythos we are always totally on board with. Enter, ‘The Sinking City’ an upcoming action investigation games that is inspired by the Lovecraftian universe. Safe to say, you’ve got our attention.

Developed by independent video game studio Frogwares and published by Bigben, the game sees you take the role of Charles W Reed as he investigates a mysterious flood that has encompassed the Massachusetts city of Oakmount. Hoping to shed a little light on the darkness that has grasped the city, Reed finds that something is corrupting the minds of its inhabitants and it may soon be after his.

H.P. Lovecraft is one of my favourite authors of the 20th Century, his dark and twisted look at the world and the universe is filled with beings that’s no mortal mind could ever bear to acknowledge. Eldritch and cosmic horrors so vast and unknowing that the realisation of such beings existing sends any character within his stories into fits of madness. Creators have followed his footsteps with their own stories, from depths of space with ‘Event Horizon’ and Dead Space to here on earth with In The Mouth of Madness and Oculus. Lovecraft continues to live on through these works of fiction and, it seems, that ‘The Sinking City’ is no different to those the countless books, movies and video games that came before it.

‘The Sinking City’ looks like fun, and artwork gives us a creepy look at a new city within the Lovecraft Mythos. Finding out which Elder, Outer God, or Deep One should be very exciting. However, it does seem to be a little like ‘Shadow over Innsmouth’ with an investigator coming into the town to investigate one case, only to find that things are not what they seem and feeling the need to investigate further, but that might just be me. I enjoy that story, so I’m very interested in seeing what ‘The Sinking City’ has to offer.

In fact, there is a gameplay video now available for those who are interested in getting a good look at the game and its mechanics. The video with commentary goes through one of the earlier mission in the game, called ‘A Delicate Matter’. Charles is asked to look into a delicate matter by Mr Throgmorthon, the head of one of the leading families in Oakmount.

The Sinking City releases on June 27th 2019 to PS4, Xbox and PC. Those who are interested can pre-order now. If you want to keep up to date with the game, news you can check out their Facebook page, their Youtube Channel and Twitter.