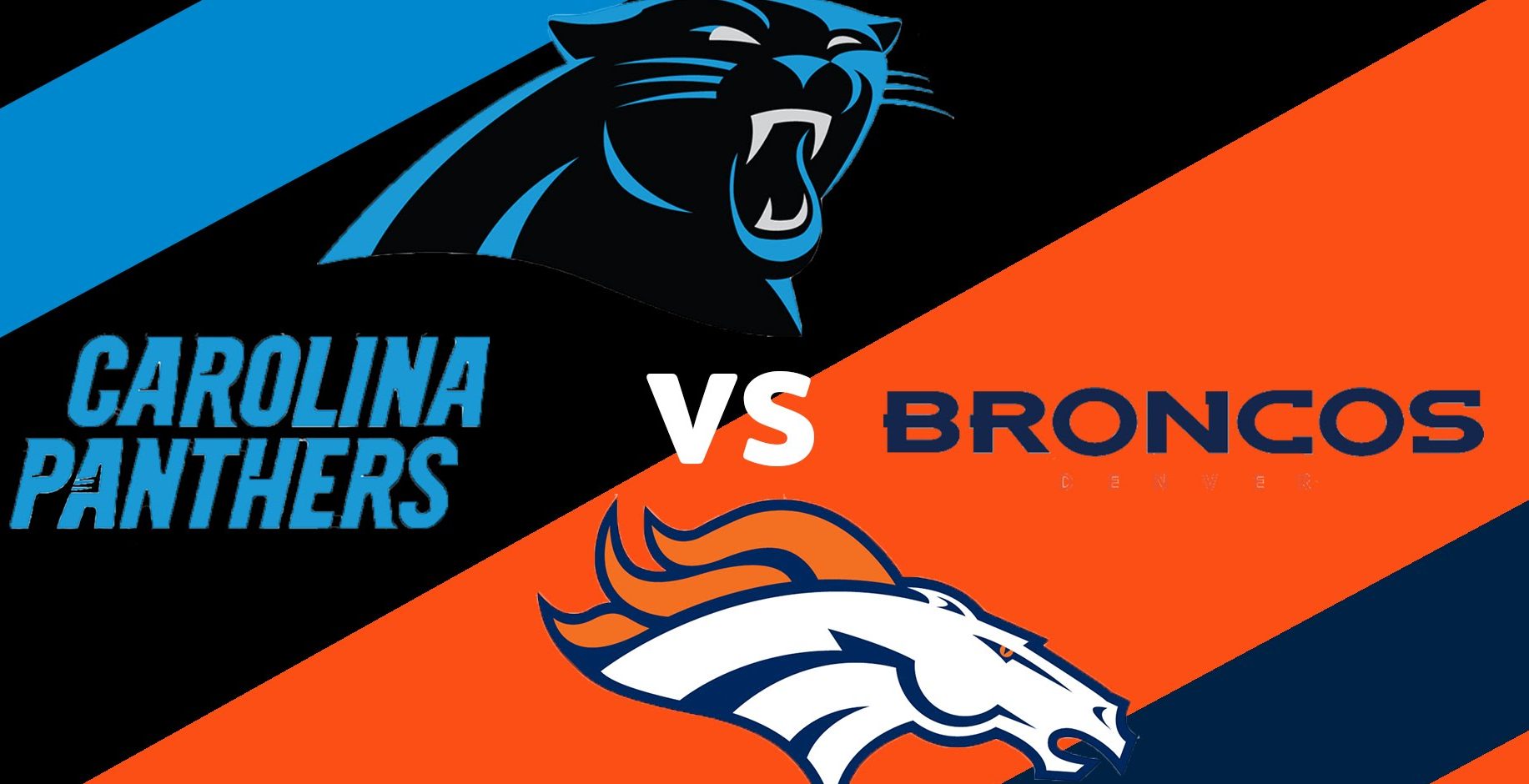 Well, it is the start of the 2016 NFL season and what way to kick it off than with the rematch. For those of you aren’t avid fans of the National Football League or as its so affectionately called the International National Football League. This match is the meeting of last year’s Superbowl contenders, the Carolina Panthers and the Denver Broncos.

Just a little recap the Panthers had an amazing season in 2015 securing a very nearly perfect run of 15 wins & 1 losses, becoming a thundering train of a team that came out of no where. Making it to the Superbowl, they were put up against the Denver Broncos who had a respectable 12wins & 4 losses that year. However, it all changed during Superbowl 50 in February 2016, whether it was nerves or that their steam just finally ran out, the Panthers lost badly to the Broncos, ending the game with a soul crushing 10-24 loss, ending a near perfect season. On the bright side it was the perfect send off for Broncos quarterback Peyton Manning (brother of the Giant’s own Eli Manning) who retired soon after. Way to finish on top!

Today, we kick off the 2016 season with a little rematch, however this time was a little different. It seems the Panthers got a little bit of their steam back since they started off with an amazing touch down in the first quarter, thanks to Cam Newton and Kelvin Benjamin.

The second quarter saw the Broncos make a brief come back with a touchdown and the Panthers matched them with a nice little field goal bringing the score up to 7-10.

After a quiet third quarter, the fourth quarter was when things got interesting. How interesting you say? The Broncos came back with two touchdowns putting them in the lead with 21, but the Panthes managed another field goal bringing them up to 20.

Alas that is where it ended, not with the whimper, at least not for the Broncos, but with a roar. At least the Panthers didn’t have it bad this time. It was a very tight game and the Panthers showed that they still have that drive we saw in the previous season that made their season a near perfect one. It wasn’t a fluke, the Panthers are here and they are strong, it’s just unfortunate that they were beaten by one point but everyone has their Achille’s heel. it just happens that theirs is the Broncos. Speaking of the Broncos their new quarterback, Trevor Siemian, must be breathing a sigh of relief with the Final score. Didn’t want to start out as the new Quarterback losing your first game of the season!