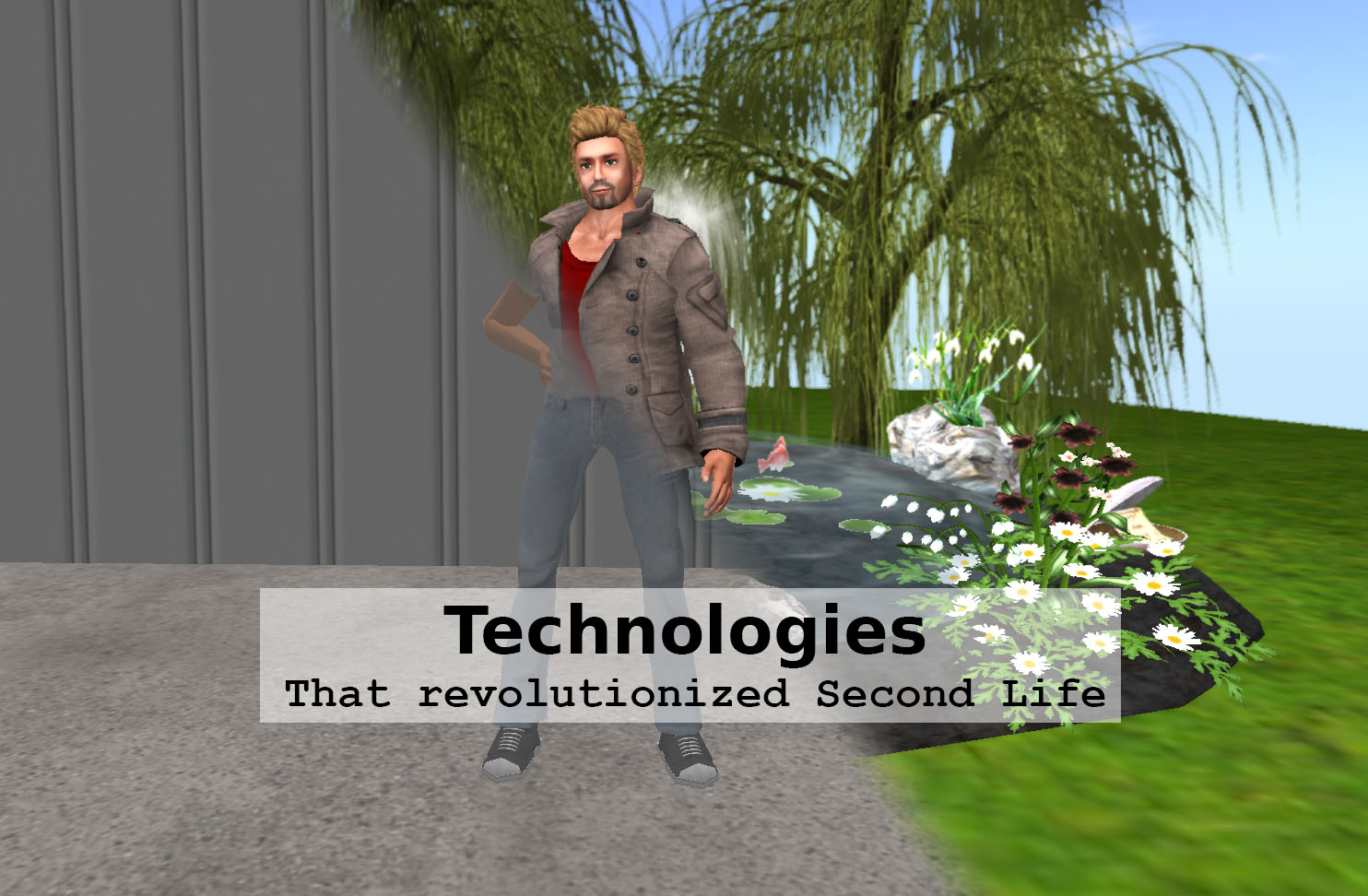 Second Life today is a far cry from what it was when it first started. Updates in the technology behind the virtual world has completely transformed the way users interact with objects and other people, more than once.

One of the biggest advances in technology in Second Life was when Linden Lab released the source code for the “viewer” – the client used to log onto Second Life – and opened up for third party developers to make their own viewers.

One of the first third party viewers was Restrained Love Viewer, which I will talk about more in-depth in a future article. It allows you to relinquish control of your avatar – but not your account – to another person, allowing them to control your avatar. This feature is present in many of the other viewers, including the official SL Viewer.

Another early viewer was Emerald, which has since been taken down. In 2010, Linden Lab noticed a Distributed Denial-Of-Service attack done through several hundreds of users’ Emerald viewers. The developers were asked to fix this security leak, and to present licences for technologies used in the viewer. When failing to do both, Linden Lab decided to block the viewer from accessing the grid.

As a result of this and to increase security, Linden Lab now requires all third party developers to submit new features for approval before implementing them into their viewers.

Third party viewers has completely revolutionized the way we interact with Second Life, and even allowed for access to Open Source versions of the grid, such as InWorldz and OpenSim. That’s why we put Third Party Viewers at the top of our list of technologies that revolutionized Second Life.

You can find a directory of currently active Third Party Viewers here.