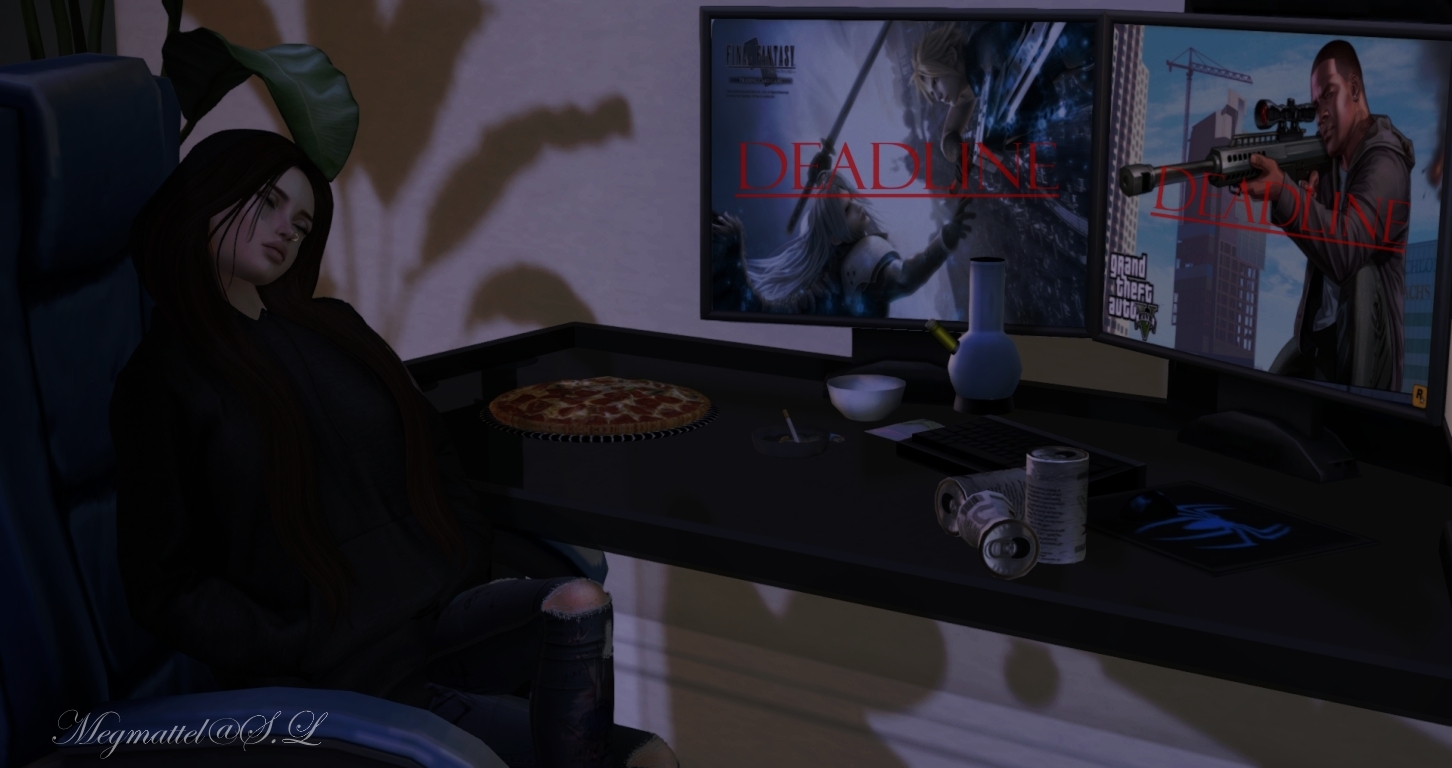 Type in Video Games and Mental Health into your Search Engine and you will come across a lot of articles speaking about how video games affect your mental health. However, one topic that seems to be slip by, but has been gaining a lot of traction in recent years surrounds the mental health of those who have brought your favourite video games to your screen – video game developers.

Many Video Game personalities and journalist, such as Youtuber Jim Sterling, often speak about the conditions that video game developers have to endure to bring the latest games to your consoles. These include but aren’t limited to: working unfavourable hours that extend beyond 40+ hours a week, dealing with massive amount of burnout due to working extended ‘crunch’ hours, the stress developed from job instability – just look at what happened with Telltale Games in late 2018 for an example of that – the need to reach impossible datelines given by some publishers just to get their title on the shelves and so much more.

This topic has also found itself in the academic world though Dr Jennifer Hazel, a psychologist and founder non – profit organisation CheckPoint which specialised in mental health within the video game industry. Her lecture, ‘An Evidence-Based Mental Health Model for Video Game Developers’  explores the mental health of video game developers and how they can recognise and deal with symptoms that appear due to their work which could affect their mental health. Promoting self-care within the industry.

With the closure of development companies such as Telltale games and many others under the banner of EA. The mental health of video games developers has become a hot topic of debate. Bringing the issue further into the light is Take This and their ‘State of the Industry 2019: Mental Health in Game Industry’ white paper. The document explores the challenges and experiences of those who work within the video game industry, taking a closer look at the negative impact of such experiences as well as shining a light on companies who try their best to put the mental health of their employees first.

“Though we have seen a lot in the news on hot topics such as development “crunch,” online harassment, and company closures and layoffs, we still have much to learn about the unique factors and challenges that affect and impact mental health in this industry. Over the next year, we will be working closely with members of the industry to identify and incorporate best practices for addressing issues of concern and alleviating mental health issues that affect employees and also conduct original research. We are invested in this industry because we want to bring support and care and concern to the community.”

Take This also encourages members of the game development community to share their stories using the #gameindustrystory tag on social media. There is already action being taken to reach out to top developers such as Bungie, Big Huge Games and others to help improve the health and wellbeing of their employees and other development companies.

Mental Health is important to maintain, especially within the gaming industry, like many of you I have heard stories of the type of environment that exists behind the scenes. Video game company Konami being one of the biggest culprits when it comes to the issues and treatment of employees. Of course, EA a huge triple-A publisher has their own issues with shutting down developers and it’s almost a running joke when it comes to how the company treats developers and Activision is not far behind. Telltales Games’ almost abrupt closure was shocking and I could only imagine what it must have been like for their employees who got up that morning and went into working thinking that they still had a job. It pretty much showed us how delicate the gaming industry can be. It is more important than ever that the experiences of games developers be brought to the foreground, so we can listen and understand what is happening behind the closed doors of our favourite developers and publishers.

You can find out more about Checkpoint by visiting their website, you can watch Dr Hazel’s lecture on her Mental Health Model for Game Developers – here. If you would to like find out more about Take This visit their website. They also have a phenomenal amount of mental health resources on their site, so go check it out. Also, don’t forget to check out their #gameindustrystory tag on social media, read about the experiences of different game developers and learn more about their story.