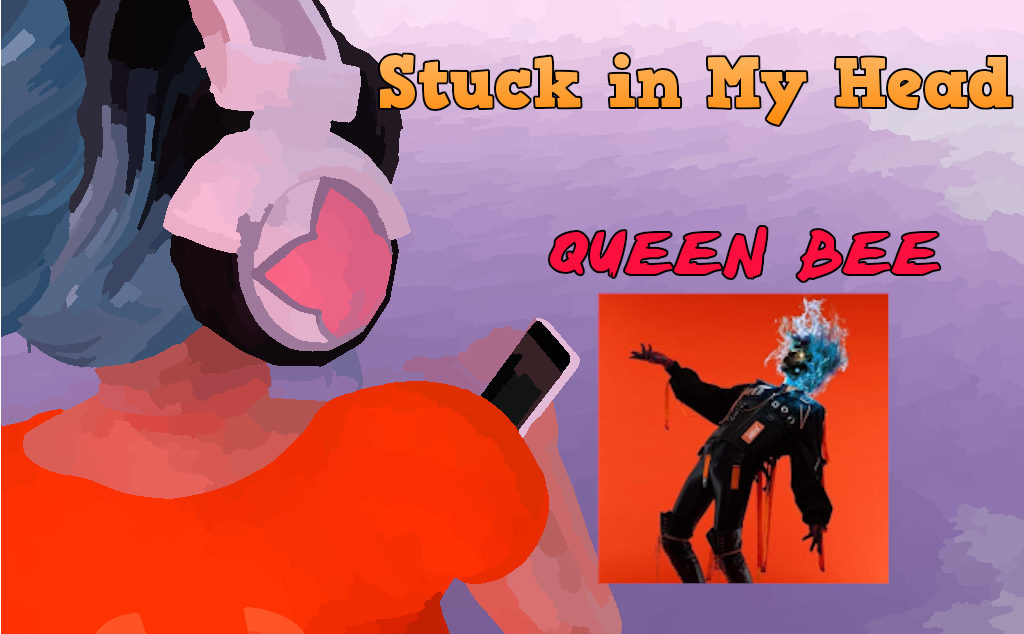 Sometimes you listen to a song that just gets stuck in your head, and it stays there, compelling you to listen to it over and over again. This happens to me every once in a while. Right now it’s Queen Bee’s Fire:

Also known as Ziyoou-vachi in Japan, I first heard this song while listening to some anime songs stream, and oh my god, as soon as that hook hit I was hooked (pun very much intended). I had to look up this song. I searched for it on Youtube and found that it was the opening theme for a 2019 anime called Dororo. From the little I read about it, it is the story of a ronin who has to fight demons to get parts of his body back. It sounds super radical and metal as hell (again pun very much intended).

But this song. There is so much right about it. How it starts off slow with just the pianos, and then slowly begins to build up during the first verse. The singer pouring everything into each word, that I don’t understand because I can’t speak Japanese, but you know I’m going to still try it, and probably get every word wrong. You know, I’m still going to try to hit those damn high notes. Or my voice will die trying.

In the background is where the magic is happening, layers upon layers of music working together to just rock this song! From the slow melody the drums/bass kicks in and ramps up everything building up to the drop, and then drops, and ugh my god. I love it. That riff playing credit to the guitarist hitting that. The second verse’s hook is where I fell in love with the song, even more, the pacing is lyrically pleasing to me, it completely ramps up and becomes a full-on dance track from there. After that everything is unleashed. I love the heck outta that guitar riff!

And now, Queen Bee’s Fire is stuck in my head.