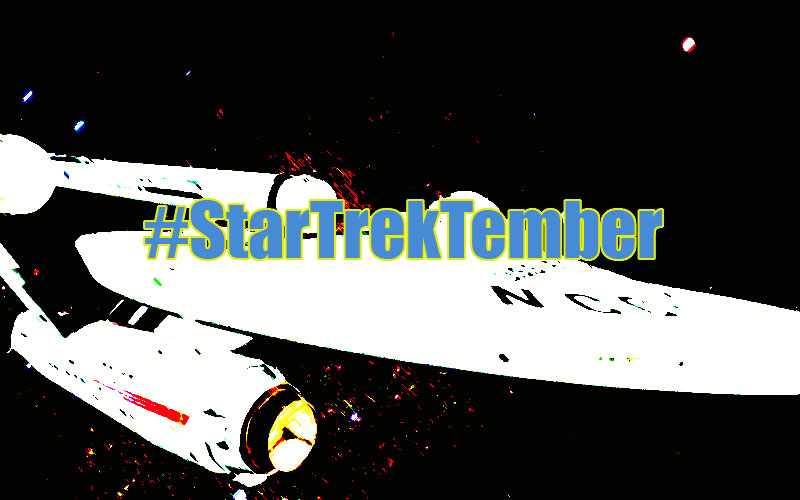 Bionics are referred to in Star Trek several times, but with only two exceptions, we don’t actually see it. The two exceptions are Geordi Laforge’s visor and just about everything about the Borg. It seems as if bionics in the future mimics human (or alien, depending) body parts as closely as possible, and in later installments even Laforge got his visor replaced with bionic eyes.

Bionic enhancements and replacements were just fantasy 20 years ago, but today we can see it on the streets. Just last week, a soon-to-be mother who is paralyzed from the waist down completed the Great North Run, a half marathon in the UK, with the help of a bionic suit.

In just a few months they will start trials with bionic visors, much like the one Laforge uses in the show. The real-world counterpart will also connect to the patient’s visual cortex and interpret visual signals into electrical ones that the brain can understand.

While everyone was cheering about the release of the first iPhone, one patient in Sweden got a brand new hand that is not only capable of interpreting brain signals to operate it, but actually gives tactile feedback to the brain, allowing him to feel things with his hands and respond to pain again.