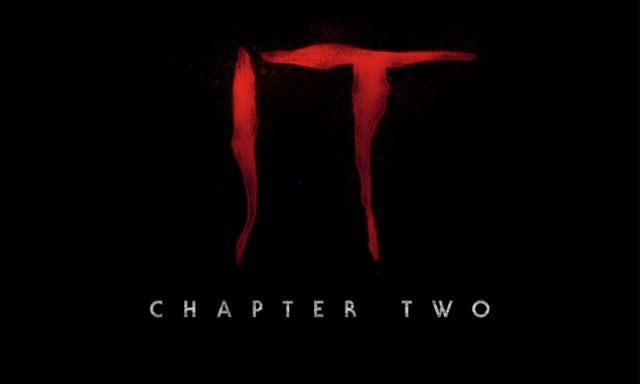 There will be spoilers in this review

IT Chapter 1 was the scariest movie I’d seen in 2017, there were so many scenes that caught me off guard. It had a lot of creepy imagery that, to me, was very scary. It was a disturbing film that used its scares well. The scariest scene for me was the projector scene, that really got me, especially in a theatre, with its surround sound that had myself and a few moviegoers jumping out our seats.

IT Chapter 2 is the funniest movie I’ve seen in 2019, there were so many scenes that were so hilarious, it had myself and other moviegoers laughing so hard. Most of it was the special effects, none of it was the dialogue that was meant to be funny. My favourite scene that had me snorting out loud was intended to be horrifying.

It was Ben’s scene in the school, why he went back there, I have no idea, but he was remembering when he fell asleep in class and was chased by Pennywise into his locker. Ben is in his locker, you know something is going to happen, it’s meant to be a tense scene, the tension is rising. Ben looks away, Ben looks back and there is Pennywise in the locker with him, “Kiss me, Fat boy,” and I lost it, laughed so hard I snorted aloud. It was downhill from there, it became an excellent romp from start to finish. Two girls sat beside us at the cinema, and they couldn’t stop laughing. They left before the film ended.

It was hilarious every time they mentioned that Bill’s books had terrible endings until it wasn’t. Yes, every single time. The movie had a running joke, people. Some scenes didn’t really make any sense. They were meant to find items from their youth, and it was suggested that since they were being hunted that they should stick together. Unfortunately, the script said nope to that and we all know that we can’t fight the script, that’s unnatural!

It became a bit formulaic, the scares were telegraphed. Person “A” goes to find their childhood item, person “A” remembers something from a scene that we didn’t see in the previous movie, Pennywise shows up, they survive. Rinse and repeat. I remember thinking, while young Eddie went into the cellar of the pharmacy and the film was desperately trying to build tension, ‘Why should I be worried about him? We know he survives.’ His adult self is telling us the story.

Actually, there were a few things that ran through my head while I was watching this movie:

There were some good things about the movie, sure, the old lady was hilarious, but her monster form looked pretty awesome. Not sure how I feel about Stanley “taking himself out of the game” being a “strategic” play on his part. I think I liked it better when it was just the fear of having to face Pennywise and the fear of being left alone again that made him do what he did.

I liked that Mike took up the historian role again since he was the only one left in Derry. I guess it made sense that he would keep an eye on what was happening and look for a way to kill Pennywise when he returns. I liked the little nuggets of exploration that you got with Mike. I noticed that he didn’t really showcase his fear, but I think that’s because he already conquered them. His fear was around his parents’ death and being an outsider. Him having the losers club, having that friendship fixed that. That’s why his childhood item was the rock that Beverly threw that started the rock fight. That’s why he had the picture they took as kids. That’s why he had the book and the newspaper clipping from his parents’ death. And I believe that’s why Pennywise sent Henry after him, he tried with his fear but it didn’t work. 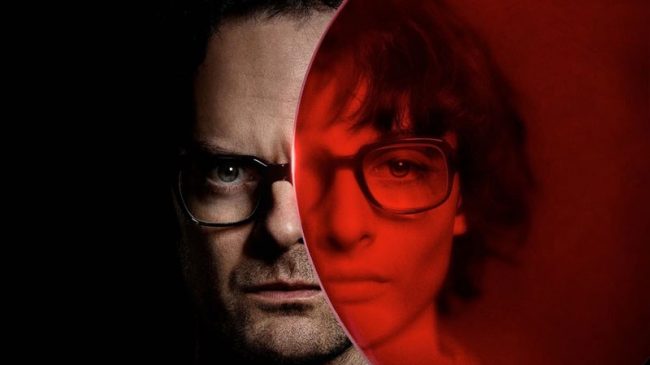 In IT Chapter 1, Richie also lacked a bit of depth. Outside of being the jokester, we didn’t really know him, but that changed in Chapter 2, we find out a bit more about his friendship with Stanley and Eddie, and I thought that was cute. I liked the fact that his memory of Stanley was what got him to stay in Derry and fight Pennywise. I just enjoyed Richie’s character development, on the whole, the fact that he’s the reluctant hero and finishes the film being the one to rip off Pennywise’s arm, rendering him defenceless. Mike and Richie are the only ones that were influenced by the people around them, and Chapter 2 is kind of their movie, along with defeating Pennywise.

I didn’t feel like it was too long, although there was a moment that I thought, ‘alright this is the final act now.’ IT Chapter 2 was pretty enjoyable, it wasn’t scary, or even creepy like the previous film, it was just enjoyable and the funniest film I’ve seen this year.