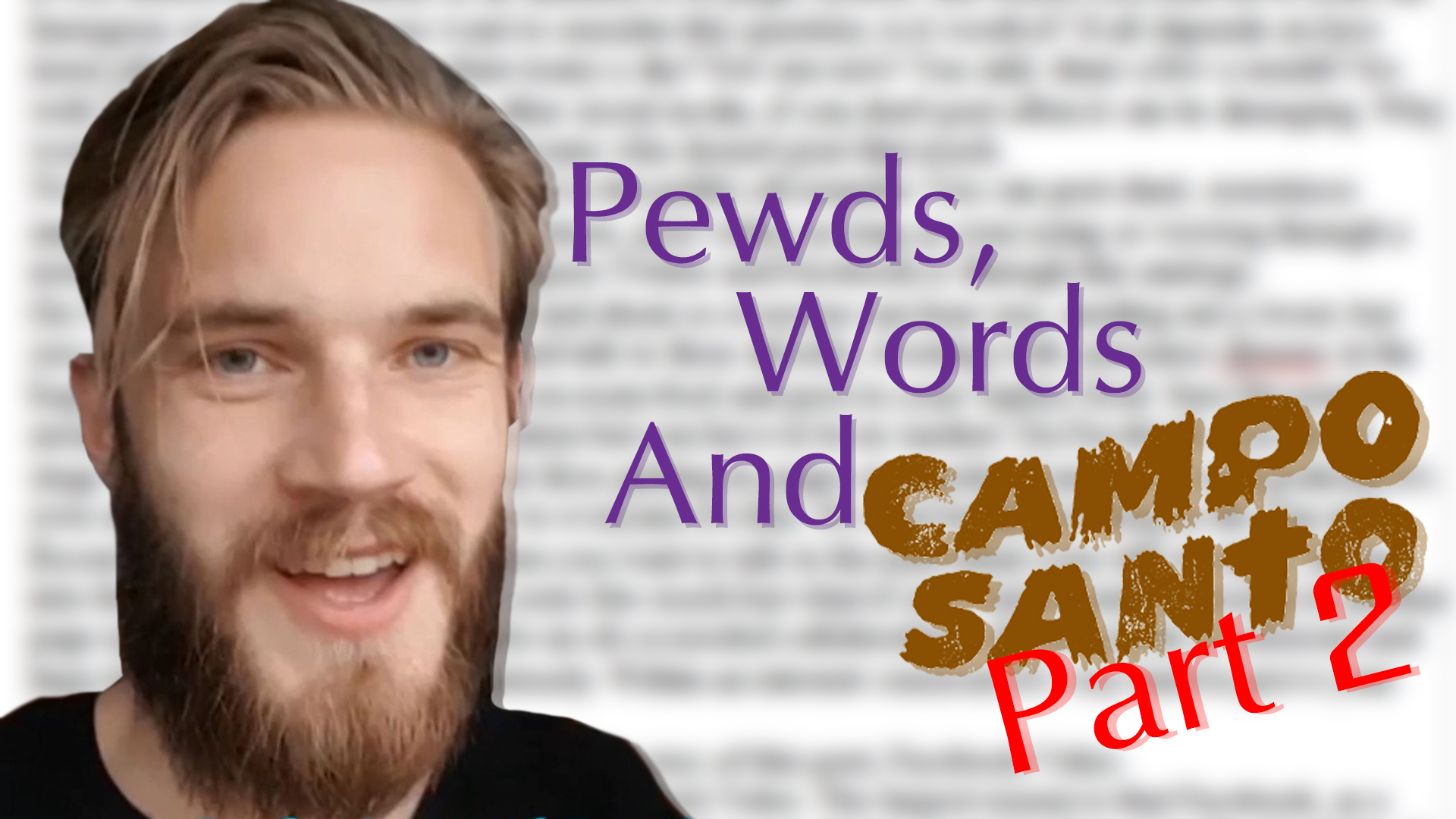 (This article is co-written by Morphman and Wil Morris)

Well it’s been a few interesting days for internet cock-ups. The long ‘DaddyOFive’ case ended with them taking “Alford pleas to two counts of child neglect”, US conservative Republican Ted Cruz ended up in confused waters on Twitter because of a “staffing issue”, and then there was PewDiePie’s Sunday stream.

Things have moved in an odd direction in the case of Campo Santo and PewDiePie, AKA Felix Kjellberg. In just one day everything got turned around almost completely. And then a day after that Felix responded.

He went on to say“… I’m not going to make any excuses to why [I said the word] ’cause there are no excuses for it” Followed by, “I’m disappointed by myself because it seems like I’ve learned nothing from all these past controversies.” And then came the line;

As I said before, I’ve seen no animosity from Feilx on the grounds of bigotry. He’s an idiot on the internet that as ended up with a huge audience. But there is no excuses for it and so he rightly accepted the fault and is most likely going to take a hit to his business/financially over it. Just shows that you have to mind your every word when your in a position of providence on the internet. 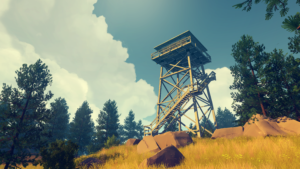 And then turns out some things I wrote about misappropriating DMCA was wrong, in this particular case. Though Felix could definitely use that angle in court, it has no bearing on the legality of a takedown by Campo Santo. Legal experts say that live streaming does not contain enough commentary to justify fair use and since streaming shows the entire experience from start to end, you still need permission from the rights holder.

Campo Santo gave this permission through a blanket statement on their website, however that is what is called a revocable licence. They can revoke that licence on any grounds they see fit, even not liking a particular player. Once revoked, the person no longer have the permission to display their video in the way Felix has his Firewatch livestream video on his channel. Thus, a DMCA takedown would be completely within the legal bounds. At least until a court gets to see the case, if it ever goes to court. Those chances are very slim. As I explained in the last article, Felix have nothing to gain by defending a single video in court.

The lessons we have learned here is: