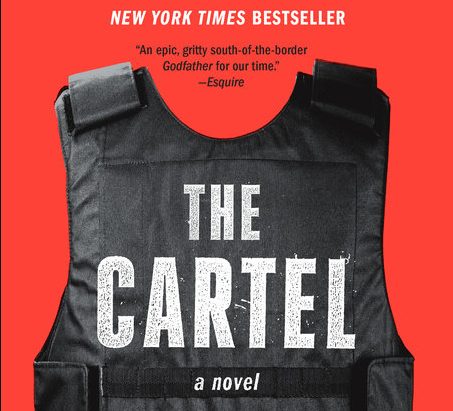 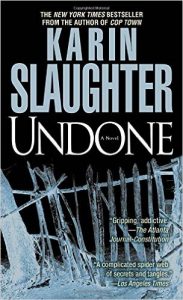 In ‘Undone’ Sara Linton works in one of Atlanta’s busiest hospital when she is pulling into a frantic police investigation, meeting a tall driven detective and his quiet female partner. In the backwoods of Atlanta one of Sara’s patients is found, the local police have set up their own investigation, but Georgia Bureau of Investigation detective Will Trent quickly jumps in head first to uncover a hidden house of horror buried beneath the earth. He finds another victim. .

Karin Slaughter puts together a moving, powerful human story of character as real as they are complex. Undone is currently available on Amazon, and your online book retailer. 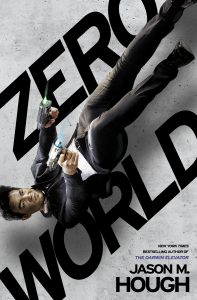 Superspy Peter Caswell has been dispatched to an odd assignment, years ago a spaceship disappeared with the bodies of its murdered crew apart from one. It’s Peter’s job to find that meeting crew member. His search for the lost crew member takes him through a tear through the fabric of space, to a world that seems to another Earth…. 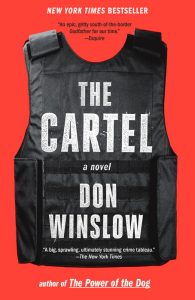 Ex DEA Agent Art Keller passes his time these days in a monastery, having lost everything in his thirty year blood feud with the drug lord and kingpin, Adan Barrera, who escapes from prison. Barerra has put a two million dollar bounty on the only person who can take him down, Keller. Let the power struggle begin.

Internationally bestselling author Don Winslow’s The Cartel is the searing, unfiltered epic of the drug war in the 21st century.