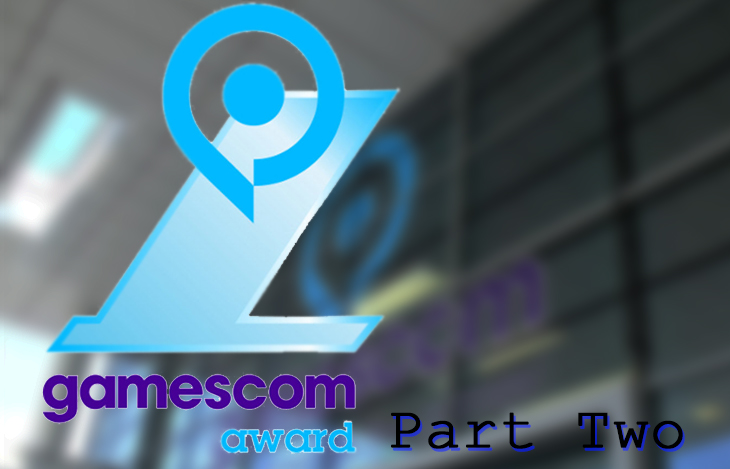 At the beginning of the week, the first batch of awards where announced. It was the genre and platform awards with the big Best of the Best awards, consumer and event awards.

The two event awards that may require some explanation and that’s the Heat of Gaming award and the CAMPUS award. The Heart of Gaming is the byline that Gamescom goes by (Gamescom: The Heart of Gaming) and the award is for that idea. The award is a more ‘what should be promoted in the industry’ idea then anything else. The CAMPUS awards is very different as CAMPUS is the industry lead job and teaching fair that goes on with Gamescom.

Gamescom is three events; Devcom, an industry focused panel event that happens before Gamescom (it only really has any interest if you in the industry as a developer of publisher), Gamescom, the big press and consumer events you immediately think off, and CAMPUS, an event that happens in one of the halls during Gamescom that’s a job fair and has student panels. The combination of events is why Gamescom is so highly regarded across consumers, the industry and why it can be great for student and upcoming developers.

With that said, here is the last batch of Gamescom award winners;

HEART OF GAMING Award
Diversity with a focus on accessibility