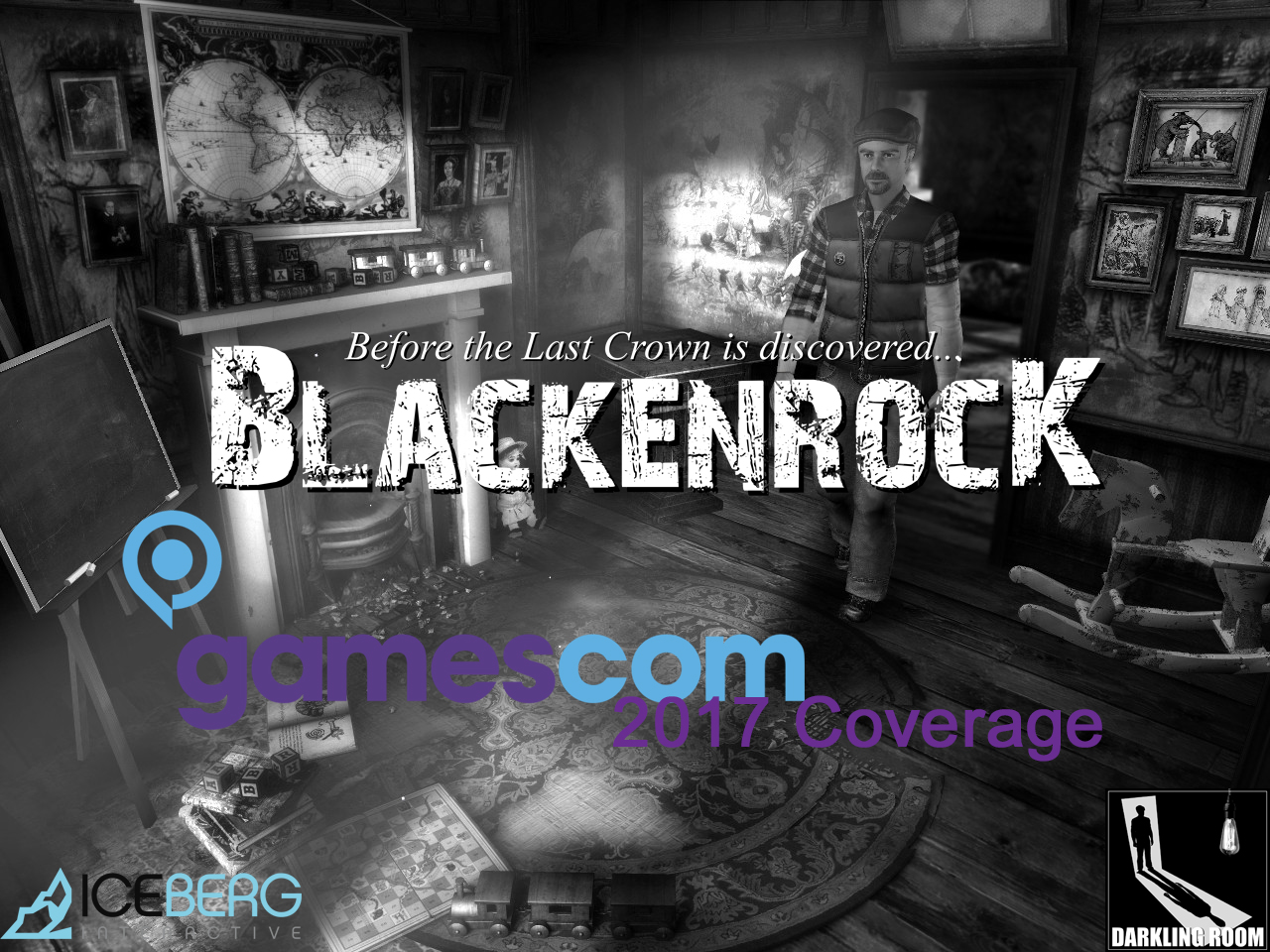 When I get an email to talk to a developer at an event I always do a little bit of research into the game before saying yes. What my research found when looking up “Blackenrock” was annoyed forum strings about why the game was taking so long. So I thought meeting the developers was going to be an interesting experience, with a long development time being either on the side of Apogee Software miss-management or studio over-ambitiousness. After meeting them I came away with a feeling that the game (or to put it better games) was on reasonable schedule and the developers are being rather ambitious with what they aim to end with and so those annoyed commenters need to learn a little patience. And I mean that sincerely in the nicest way possible. 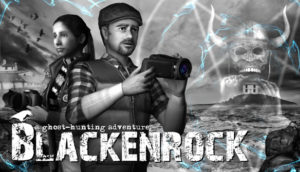 Part of the reason why I’m being a little critical of those commenters (in part) is that I think that some miss understand how the game is being developed. Firstly, they are not ‘developers’ full time. Their 3D artists, with one being a 3D renderer for archaeological survey data. While their previous game ‘The Lost Crown’ was a ‘cult hit’, a ‘cult hit’ does not mean financial security as a sole developer. This is the sort of project you would see flourish on a crowdfunding site but they decided to fund themselves which means the development time is going to be rather extended (to an extent). It also means that they can take their time and release it when it’s finished rather then be beaten down by deadlines (more so then they have currently). Second, they’re not just developing the sequel but developing three sequels. 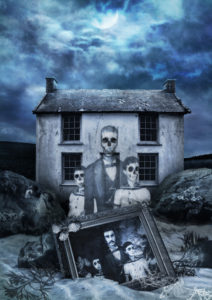 ‘Blackenrock’ is the next part of their continuing ‘Last Crown’ series and the way they decided to make sure the other sequels where able to be completed (and to counter the previous self funding/extended development issue later on) was to do a ‘Lord off the Rings’ and do them all at the same time. ‘Ambitious’ is one way of putting it and ‘cumbersome’ is the other. They said things like ‘we wanted to make sure all the characters we wanted to return did for future games, so we recorded all their dialogue for all the games in bulk.’ So like I said, cumbersome but very ambitious.

It also means that while the developing time for ‘Blackenrock’ may end up falling on the side of being a little extended, it means that the games that should come after it will be quicker out of the gate.

What’s there at the moment for ‘Blackenrock’ itself is actually pretty substantial so if their trying to do the same with the other games a well then it might explain why it could end up on the long side.

What’s there at the moment is a multi-investigative style adventure game that, if what they said is accurate, could stretch to a 50+ hour game. You play as a pair of paranormal investigators lead by Nigel Danvers (returning from the previous games) in a village in Cornwall on the south coast of the UK where all sorts of paranormal things happen. It ranges from the normal ghost hunts to the more absurd with the most absurd case they mentioned being about ‘ghost aliens’. The core paranormal thing is ghosts so it tries to fit in a thematic sense so it’s not that absurd but it still is ‘ghost aliens’.

One of the interesting aspects of the game is the amount of detail they have tried to put into the game. For example, the area where the game is set is a made up part of Cornwall but it is designed after the part where they live. Seeing the photographs of the actual places and how they incorporated it into the game is an interesting bit of design. On top of that, there are aspects like the use of the TV programs. They are clues in how to complete some quests, like seeing there is an island just off the coast that you wouldn’t see because of fog. But what makes it fascinating is that they are all shot in live action, incorporating the real places they used in the design of the locations. It really gives the place a unique feel as it creates the sense that the place is real, yet also fiction. It also means that, as they said, people have gone to Cornwall visiting the places they used. They know as someone has made a Google maps waypoints guide some where on the internet listing the places they used. 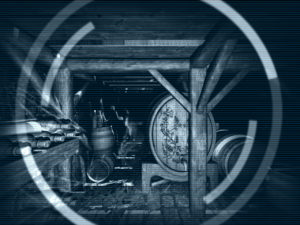 After talking to the developers and being shown an in-depth look into the game, I’m fascinated by it. The way that the game is played, being much more of a collection of investigations then a single large conspiracy, a simple visual style set in black and white, the setting that is reality based as well as being a fictionalised version of the South Coast, the combination of paranormal themes all makes for a game that is simply fascinating. I can’t wait to see how this game turns out, as well as its planned sequels.

When asked, one of the developers said it would be released on Halloween ‘as tradition’ but the way he said it seemed a little pensive. So perhaps we’ll be able to play it this October. Or maybe not. I’m willing to wait for this one as it has a lot of passion behind it and the developers aren’t ones to suddenly disappear. If it’s not out in the fall/Halloween, I can make the guess that it’ll be assured for 2018 latest. It seemed very much in the post-production stage so in either circumstance, we shouldn’t have long to wait before we can get our hands on to the game.