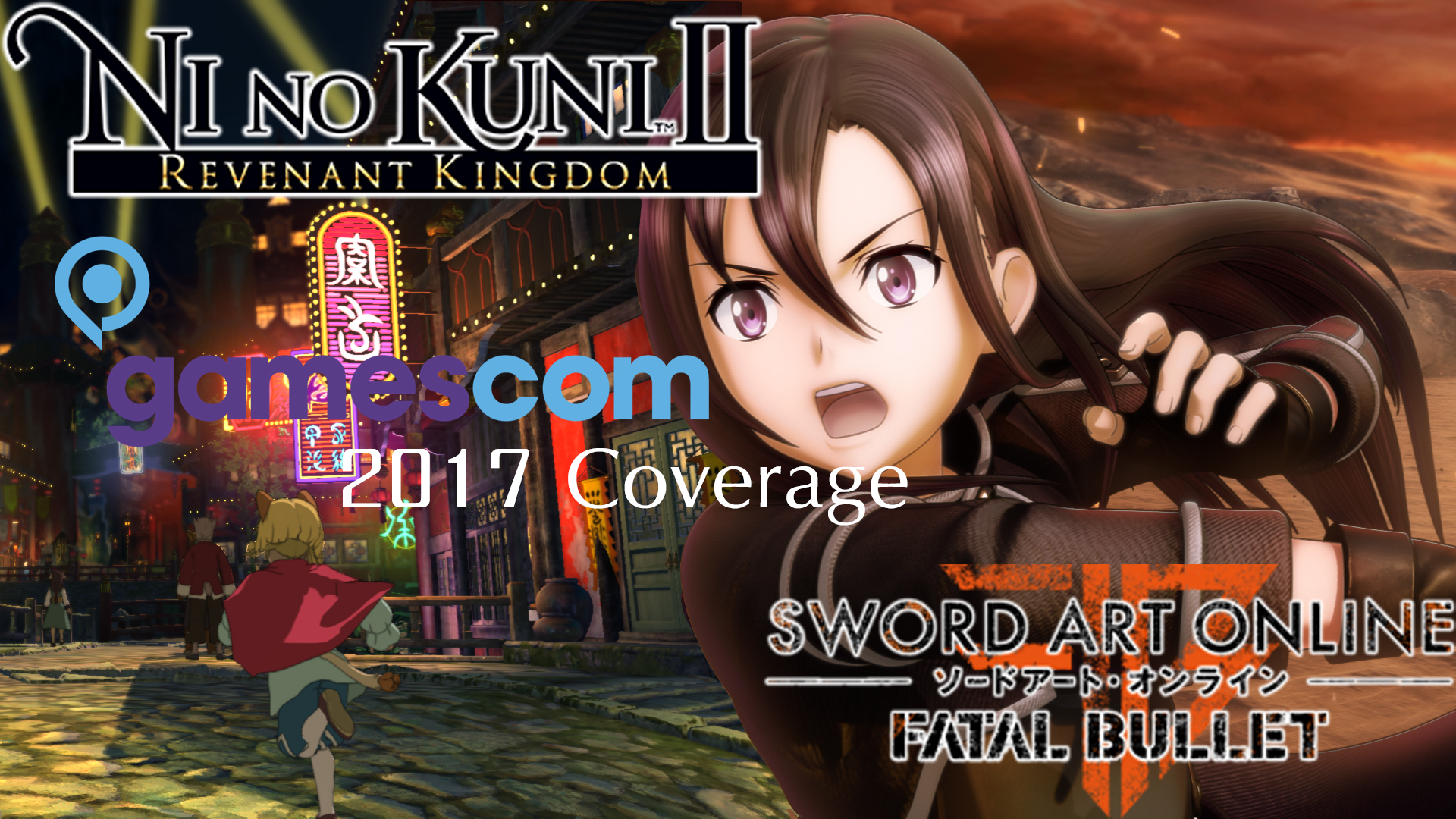 I spent some time considering these games and it turns out there isn’t much to say about them. Not because their bad, far from it. It might be good for one of the handlers or developers I overheard when I was done with my other hands on who was concerned that no one was playing one of the demos. There’s just not much to say on it.

I’m not that knowledgable with ‘Sword Arts’ but it was very clear that they wanted to go in a different direction with this game. That being that it’s in a different world (Gun Gale Online), but with recurring characters (demo characters being Kirito and Sinon). So not sure how this one is going to slide with series watchers. 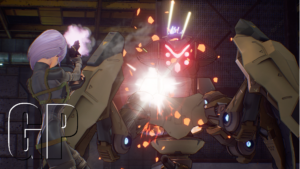 One of the demo characters uses a sword but (as with other games that merge 3rd person shooting and melee) he was a pain to use because of the camera. The sniper character was breeze to use and was actually very fun. It’s because the placement of the camera for a melee focus is further back and centred and a shooting focus is closer more over the shoulder. On top of that, it felt like the demo levels where switched, with an enclosed corridor level for the melee character (exasperating the camera problem) while having a wide open level for the sniper.

After that, not much to say. It’s a 3rd person action title that wants to differ itself from it predecessors so moved away to somewhere else and got some more guns. To assure that concerned guy from the start of the article, ‘Fatal Bullet’ is fun. While some mechanics like the UFG jump grapple tool takes some getting used to everything else is very fun and enjoyable, after fighting the camera. But to those interested in how the story fits in to the rest of ‘Sword Arts’, I have no idea.

Then there is ‘Ni No Kuni 2’. After thinking about what they showed, I realise that not much has changed while everything has changed. It’s a stand alone sequel. 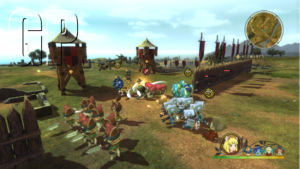 By that I mean it’s the same world, same gameplay style but different characters and story. The visual design and music is still done by many Studio Ghibli alumni and still looks beautiful and sounds amazing. The combat and RPG mechanics are the same which is a bit of an acquired taste for a few but I found fine.

But there are quite a few new parts added. Mostly around the building of a kingdom. The first is actual building of the kingdoms capital. As you progress and bring other characters to you cause, your kingdom expands and you can do more from your capital. It adds more secondary missions and fleshes out the story and characters.

What is also added is what the hands-on demo covered, a puzzle/combat ‘Skirmish’ mode. Your joined by some of the other hero characters and face a rock-paper-scissors style siege. It’s a nice addition that works well.

Part of the reason why there just isn’t much to say isn’t because must of the game is like its predecessor. That can be a good thing, if you liked ‘Ni No Kuni 1’. Otherwise, there’s not much else to say.