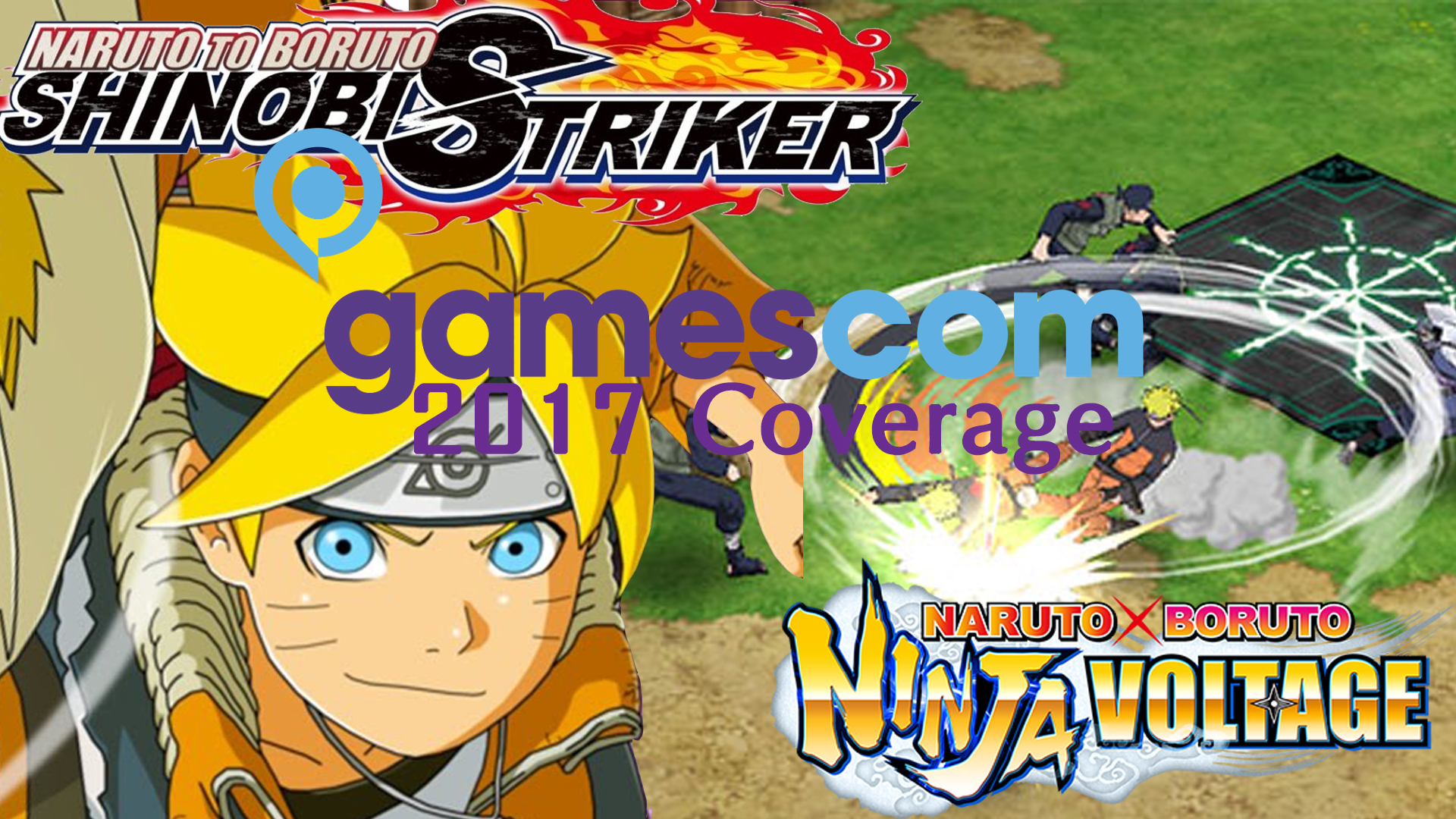 The Naruto franchise is at a transition point right now as it is the end of the Naruto set of characters and the start of his successor (and son) Boruto and a new set of characters. It’s doesn’t make much difference in the realms of what types of stories it will tell (this is a franchise that has already re-branded once before through Shippūden acting as an age boost) but it will go through some changes. 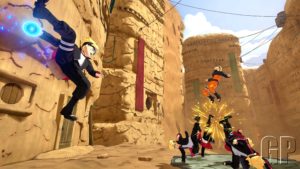 The big, obvious change is over the character sets, as the old Naruto set becomes the background characters and the new set becomes the leads. The ‘Naruto to Boruto’ series of titles are here to try and help the transition by incorporating both sets of characters. I’m one of the ones that doesn’t really see the point but this is a series that is more then a decade old so it has some very deep lore that needs to be cleaned up or just kept clean in the transition.

‘Shinobi Striker’ is very much the type of title that is there to keep the lore clean then anything else. The Boruto characters (namely Boruto himself) are introduced and play alongside the old set. One of the interesting notes from the presentation was that this is considered a sequel to the ‘Ninja Storm’ series of games, basically taking the place of ‘Ninja Storm 6’. It’s an arena brawler where you ninja about ninja-ing enemies. But the departure of the games past comes from the type of game that it is. Namely, that this is primarily a 4v4 online competitive game.

This game follows the current tread of gaming and has become a solid 4 player online competitive game with an online ranking component. I can’t help but look cynically at the game as all of the ‘it’ games at the moment are all 4 player online games. All of them end up running into the same problems that can only be disproved once the game comes out but by then it might be too late. When I got my hands on the game it played well, retaining the fluid movement and combat from the ‘Storm’ games. 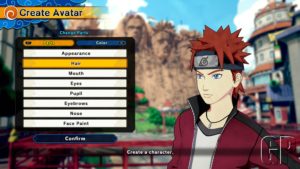 The big thing they were showing off in the presentations was the create-a-character mode. You can create a custom character and be able change their fight style on the fly, (that being between re-spawns and pre-match) where you can’t for regular characters. But from what they said and how they sounded, it seemed like the online create-a-character will be one time and permanent. At least that was what it sounded like when they described it. They had a selection of custom characters to choose from in the demo so I’m not sure what they meant by some of their wording. They said that each person can have their own created character and their own experiences but only one can be their avatar online. The mixing of the words ‘avatar, ‘character’ and ‘own experiences’ (which all have different things in a online context) made it sound like players can only create one or only carry one online. I tried delving deeper in the releases when writing this up but found nothing that either proves or disproves it. So I’m just pinning it up for now as a note. It could be a possibility but I have no proof but the wording in the presentation. Their wording might of just been terrible in saying that created characters can’t be changed once created. So rather then having the created characters be permanent, the designs of the characters are permanent but they themselves can be deleted and new ones can be created in their place. They just seemed to say both.

In either circumstance, it will all be dust in the wind if the usual online issues arise. The usual online issues are servers, repeatability and player skill base. The first issue is the most obvious. If their servers are bad or have slow connections then the game falls apart as people won’t be able to play it. Then there the repeatability issue. Online games are all about the repeatability of the gameplay cycle, the grind of matches and levelling. If it just becomes monotonous then people will start dropping out of the game and then there is no player base. Then there is the player skill base which is always hard to tell. Even if the game is easy to pick up, if there is a die-hard community of high level players making the lives of lower skill and new players difficult then people will start dropping out.

That’s the reason why it’s hard to tell if the game will be good on release or not. The current prevalence of online games means that no one knows if it will be good until it comes out, even if it plays well, which it does. It plays very well. Even if the furniture is a good quality, it still comes down to whether the support structure is built out of concrete or twigs. So here I’m just going to have to throw my hands up and say; I like the fluidity of the combat and it is fun to play but if the servers are crap then the game is going to fall apart into terribleness. And I have no idea if the servers are any good. The multiplayer demo at the event was local connection. 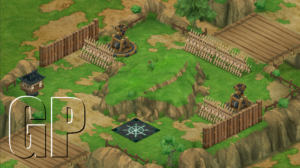 Another Naruto thing they showed off very briefly was a new ‘Naruto X Boruto’ app/mobile game. More than anything I was surprised it wasn’t already out. To make a comparison, it’s like ‘Clash of Clans’ but with Naruto. You build a home fortress with traps and walls to protect your supplies and you can invade other players fortress’ with your ‘favourite Naruto characters’. After that, there’s not much else to say.

It was interesting seeing those two games there as it was more just a following in the motions of normal franchising. There was a base building app game and an online brawler. With Naruto going through the changes to get to Boruto, it’s like their playing it safe more than anything. Both of the games play fine as long as they’re released competently then they will be good.