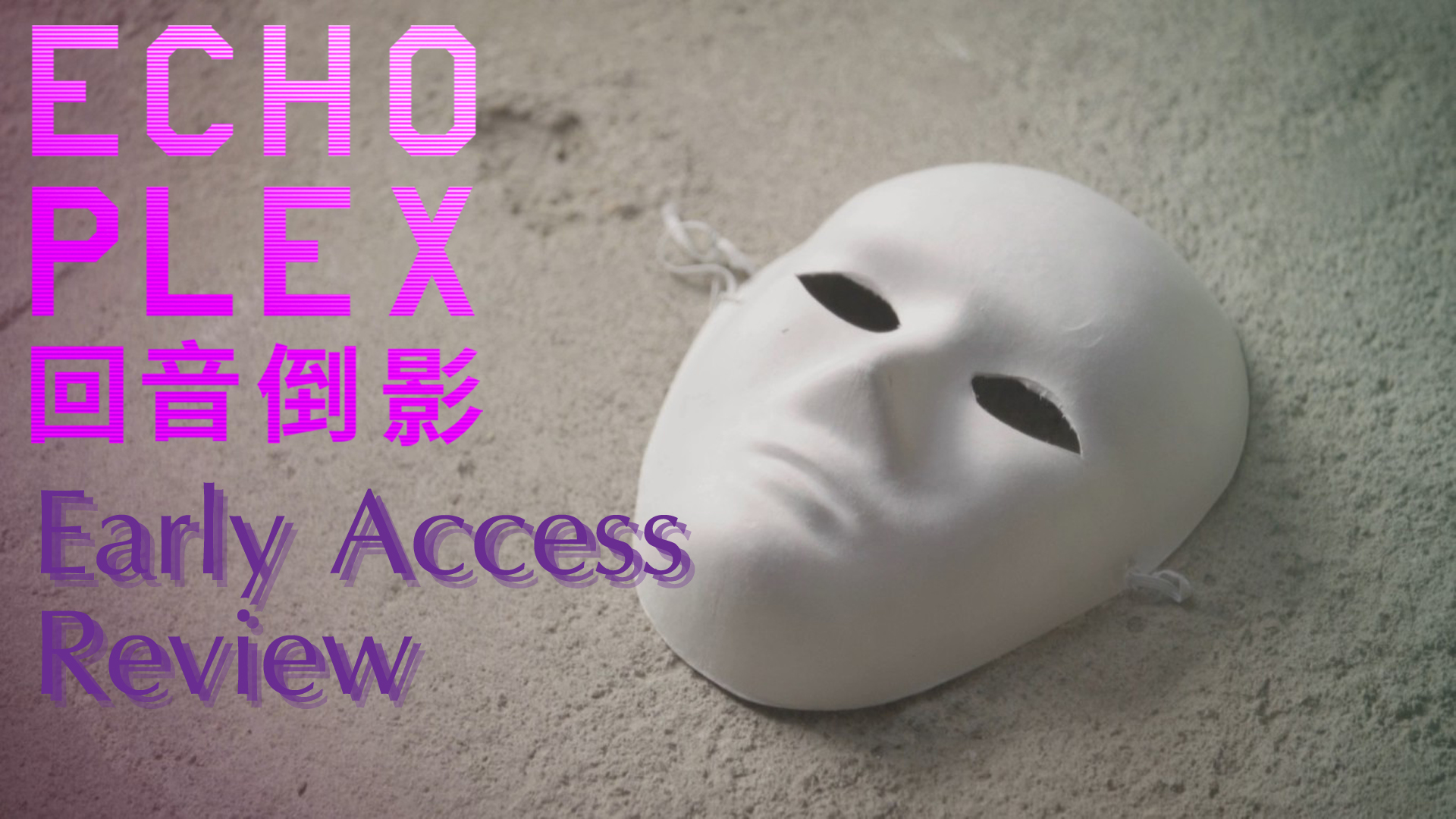 There’s been a lot of talk about games being adapted into movies lately. “Echoplex” skips the adaption by having FMV’s right in the game. That combined with the visual style of the gameplay and the story makes for a fascinating game. 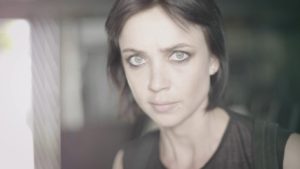 The best comparison I have for the game is the first person Desmond sections of “Assassin’s Creed Revelations” but that would be in style only. ‘Echo’ is a lot more cerebral and complex.

The core of the game is a puzzle mystery. The puzzles are first person timed platforming. Your tasked with getting to the end of a course and collecting a fragment of a broken memory. With the fragments and memories being the live action sequences. In the course there are doors and lock-gates that have to walked through in the right combination to make a clear path. As the levels progress there is more doors and more locks. But from level two, you have to go against yourself in the form a ‘time echo’. The echo’s walk, run and stop in the same patten as you but are delayed entering the level. The complex part about the echo’s is that if you touch them, you die. If two echo’s collide, they explode. Destroying them and possibly you if you’re too close. Even if you don’t get killed in the explosion it’s an effective restart because you need all your echo’s to get to the end.

The platforming does feel a little floaty at times, especially when you’re dropping from ledges, but the jumping and mantling is solid and controls well. It means that the platforming part of the puzzles work well. Even in their most recent update they’re tweaking the puzzle mechanics as the most recent update brought in more strict timing as well as stop time mode to have a easer look around the levels. It was a good addition as the easiest way to complete the puzzles was to just walk around. 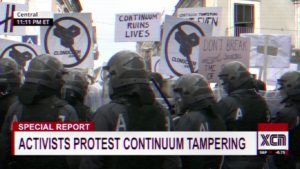 The story of the game is an interesting beast because it’s complex, very intriguing and not finished. There’s 15 levels split over five chapters. So every three levels the fragments combine to advance the over arching narrative. But it commits one of the major sins by ending on a cliffhanger ‘to be continued’ but is is in early access so it’s forgiveable. At least they’ve gone for the ‘story update’ style of early access so the story isn’t given away while the game is unfinished.

That’s the main thing I can say about the game. It is that it most assuredly unfinished. But in oozes intrigue and the live action elements are shot well it’s basically a low budget film all together.

With it being unfinished there is only one question to really ask, is it worth getting now instead of later? Well, the is good and it’s direction is fascinating but as is you can get through the game in under an hour and there’s isn’t much replay-ability after then (being a story focused game).

There is a lot of promise here so the question becomes, can you justify yourself to by the £6.99 for the game now? If the development continues at the same quality as it has so far, I will most likely end up heartily recommanding the game when it comes out in full.

Buying it now is essentially a pre-order. What you get at the moment is a demo end the full release just has to be the demo plus more. I’m against pre-ordering but what’s there at the moment I adore. It might not be the time to get it now but it left me wanting to play the full game.

So the choice falls to your dear reader. Is £6.99 low enough of an early buy-in to justify getting it now? If you answer yes, get it now. If you answer no, wait until the full release.