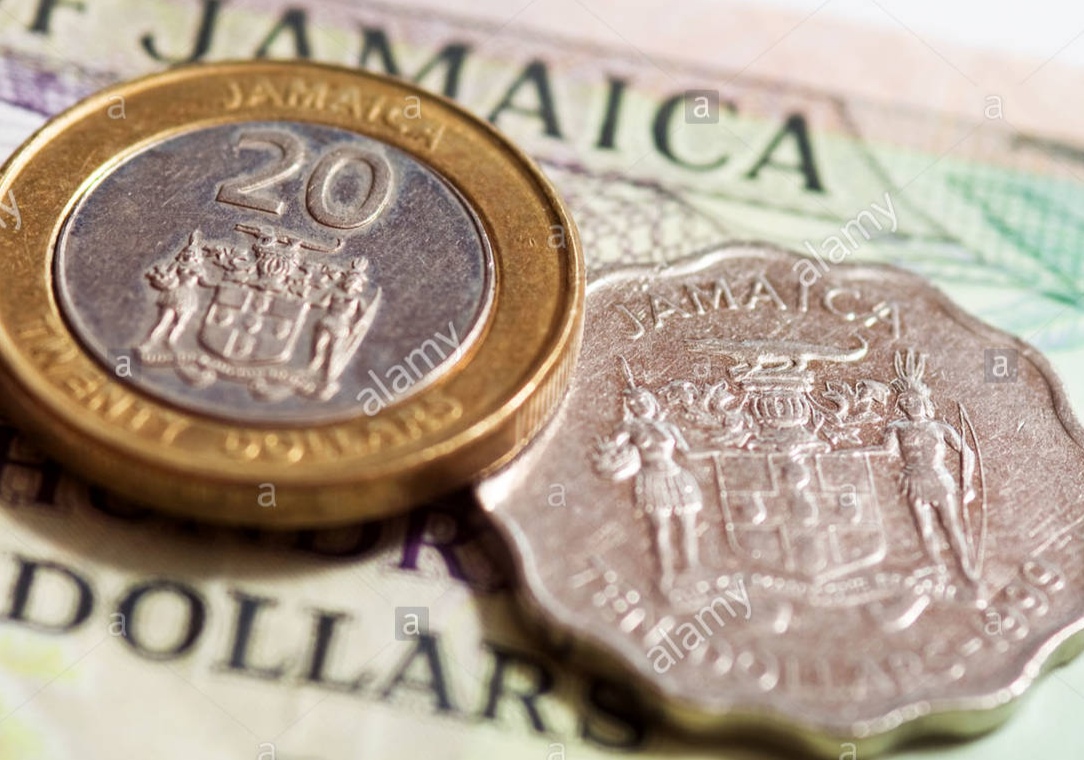 When I was a kid, around eight or nine years old, on rainy evenings, my Uncle would tell my cousins, and I duppy (ghost) stories. He would sit by the open back door as the rain poured outside, and the faint sound of thunder rolled across the sky. We sat on the floor with blankets over us, watching him as he rolled tobacco and told us these tales.

One Day he told us about a young boy who, instead of listening to his mother decided to defy her and do what he wanted with insanely dyer consequences. Unlike ‘Teeth Like These’ this one scared me as a kid.

As the story goes:
A young boy named Johnny was asked by his mother to go to the store to buy some liver for dinner. Giving him some money, she sent him off to run the errand. When he got there, he noticed that the store was selling sweets, and instead of buying what his mother asked him to buy, he decided it would be a good idea to purchase sweets for himself. He tried to buy the liver but realized that he doesn’t have enough money to complete the purchase. Knowing he would be in trouble, he panicked. He had to find a way to get some liver for his mum so that she wouldn’t punish him.

Walking past a graveyard, he noticed a freshly buried grave and decided to dig up the body. Stealing the liver from the corpse, he reburied it and headed home. Johnny’s mother cooked the liver for dinner; however, he didn’t eat any of it, since he wasn’t hungry, having filled up on sweets on his way home. His mother enjoyed the meal, not knowing a thing. Johnny went to bed, believing he got away with the perfect crime.

In the morning, Johnny’s mother came into his room, she screamed as soon as she saw him, there he was, little Johnny laying in bed, blood all over, and a hole in his stomach. Johnny was missing his liver.

Yep, this story scared me so much when I first heard it. I would continuously sing the song over and over in my head. This is a classic scary story, something stalking the protagonist because he did something wrong. A cautionary tale about why you shouldn’t steal from your mother and then let her commit involuntary cannibalism.

Before I move on, can I just point out how ridiculous this story is? When you’re a kid, you don’t really think about how completely absurd a story is, do you? Your only worry after hearing a scary story is, I hope the monster from the story doesn’t show up at the foot of my bed in the middle of the night. You don’t realize that Johnny is actually the antagonist of this story. Think about it, He stole from his mum, vandalized a gravesite, disembowelled a corpse, got his mum to unwittingly commit cannibalism and then when corpse came back, he tried to throw his mother under the bus. My cousins and I were scared of the ghoul when the real evil was little Johnny.

A version of ‘Johnny, I Want My Liver Back’ had Johnny meet friends on his way to the store and had him gamble away his mother’s money, playing marbles. There are versions where he is reluctant to gamble with his mother’s money but is ultimately talked into it by his friends. Another version had him losing the money on a bet to his classmates. Another version combines the two having him reluctantly joining a marble game and losing only half his money, then coming across a classmate who makes a bet with him, which he loses, for the rest of the money. In some versions, he only makes this bet in a misguided attempt to make the money back. Every story ends with Johnny fearing repercussions and coming across a graveyard where he steals the corpse’s liver.

Whether or not Johnny’s mother eats the liver is also up for debate, in some versions, she refuses to cook the liver because she says, it’s rotten. In other versions, Johnny also eats the liver, and in another version, his mother takes a bite and says the liver has gone bad. The corpse is also different too. In some variants his singing is heard from the graveyard, in other versions, like my uncle’s version, Johnny is awoken by the singing. Different variations have the corpse sings its location to Johnny as it slowly makes its way to his house. For example:

Other versions have this, but also had the corpse enter the house and sing each step as it makes it way up to Johnny’s bedroom. Some versions have Johnny wake up when the door opens, others have Johnny sleep right through it. All end with Johnny’s disembowelment and his mother finding him in the morning.

Do you know what I love about the internet? You can find pretty much anything if you look for it. You can even find things you never thought would exist. For example, I found a song based on this story. It was made in 2011 by an alternative folk band called Paul Hawkins and the Awkward Silences. Thank you, forum, you are truly wise. The song is called “Johnny” and is sung from the corpse’s perceptive. It seems to have various elements of the different versions of this story that already exists. There was even a music video too. It kind of reminds me of the Mighty Boosh with just how surreal it is.