After a long break from the series I’m back with the next five in the series.

The Fallen by Paul Langan

In this sequel to ‘Brothers in Arms’, we follow Martin Luna as he sits in a school hearing close to being expelled from Bluford High. This is his last chance to show and tell everyone his story. Can we convince them to give another chance and stay at Bluford?

The follow up to ‘Until We Meet Again’ , ‘ Summer of Secrets, and ‘Blood is Thicker’ See Darcy Wills continue with her terrible secret. Things seem to get worse when Hakeem Randell returns to finish his year at Bluford. Darcy is worried, little does she know that Hakeem has his own secret too, and it will test their friendship and change their lives.

Search For Safety by John Langan

Ben Mckee is a new sophmore at Bluford high school. White new students would be worried about their school would be like . Ben is more worried about his home life. He is living in a nightmare, his mother just married his abusive stepfather, Larry who has now turned his sights on Ben. 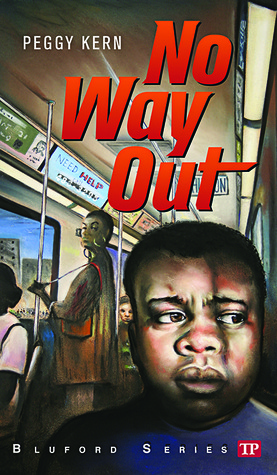 No Way Out by Peggy Kern

Harold Davis is worried, his grandmother just suffered from a horrible fall and has been rushed to hospital. There is he meets a social worker who is very interested in Harold. At home the bills begin to pile up and there seems to be no way to pay them. Harold finds himself drawn to the smooth talking Landell James, who pulls him into a dangerous world, young Davis finds himself up to his neck in trouble and unable to breathe. 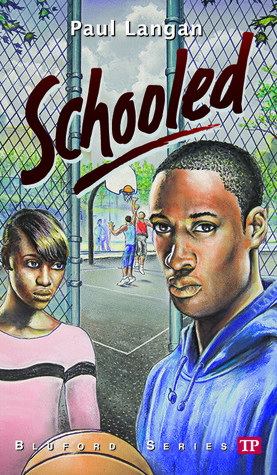 Lionel Shepherd loves basketball its his life, his dream to join the Bluford basketball team, unfortunately his grades are bad and they seem to be getting worse. It is starting to worry his teachers and his father. When they decide to step in the way of Lionel’s dream he plays with the idea of dropping out of school all together.