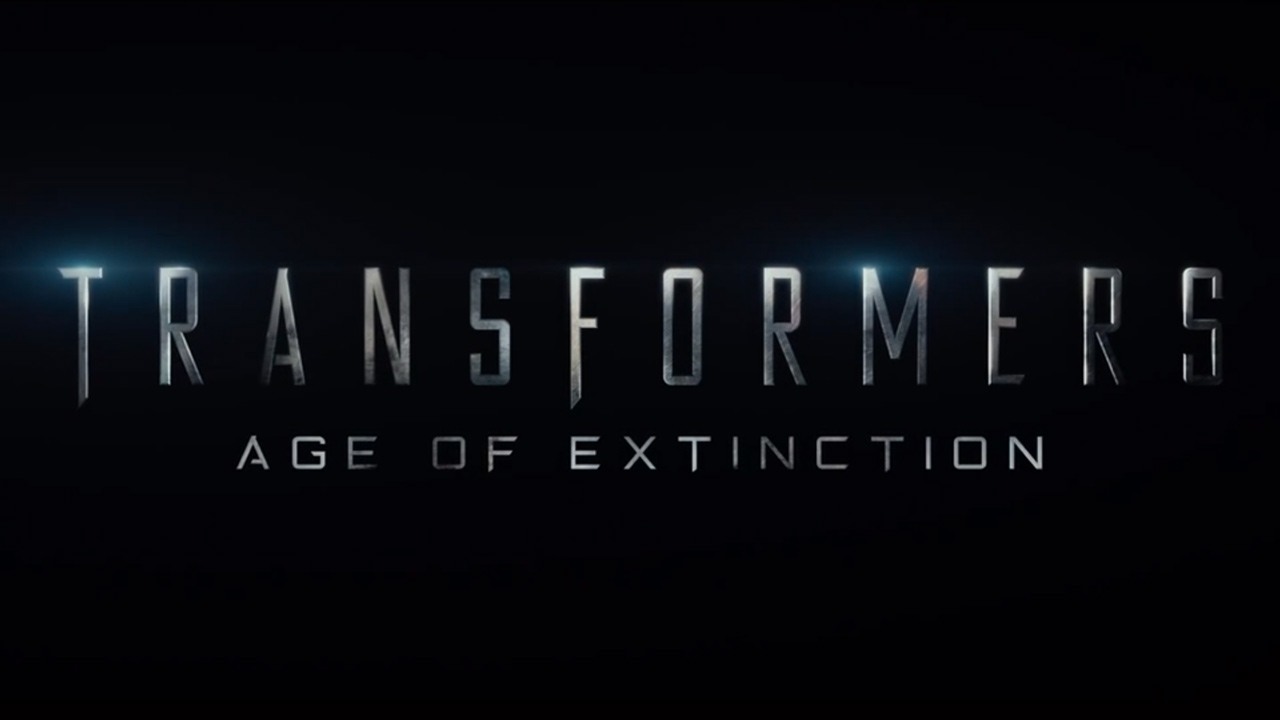 Remember the incident where Michael Bay was attacked on the set of Transformers: Age of Extinction in Hong Kong? Well, sit through this 165 minute mixture of metal-crunching action and ridiculous dialogue and you may just want to go and attack Bay yourself.

Yes, the Transformers franchise returns for its fourth instalment and if you were wondering, it is indeed a case of having seen it all before, albeit with an entirely new human cast.

Bay himself once said, “There won’t be any goofiness in this one” and if by goofiness he means there is less racism then yes he is telling the truth however, with Age of Extinction he is not fooling anybody.

Four years on from the battle of Chicago all Transformers, including the Autobots, are deemed as enemies by the American government and hunted down by Cemetery Wind, an elite CIA unit. Aided by Transformer bounty hunter Lockdown, they kill the Autobots and Decepticons and hand over the remains to KSI.

Joshua Joyce (Stanley Tucci), the head of KSI, is using the metal the Transformers are made of, transformium (yes, you read that right), to create Transformers that can be controlled by humans.

Meanwhile, inventor Cade Yeager (Mark Wahlberg) comes across an old truck that turns out to be Optimus Prime, leader of the Autobots. With Cemetery Wind and Lockdown learning of their location, Cade must take his daughter Tessa (Nicola Peltz) and her boyfriend Shane (Jack Reynor) with Optimus Prime to rally the remaining Autobots and stop KSI.

There are many things wrong with Age of Extinction but for me its running time was one of the main issues. At 165 minutes it is the longest Transformers film yet and is just far too long. Pray that your eyes and ears will make it out intact come the end of the film.

Age of Extinction has another fatal flaw in the form of its story. Simply put, the story is a total mess. Written by Ehren Kruger, the man responsible for both Revenge of the Fallen and Dark of the Moon, we see character development only exist in one character and woeful dialogue that makes me think a five-year-old child could produce better.

Michael Bay has always been one to favour spectacle over narrative but Age of Extinction to me proves that Bay has taken any intent he had of storytelling and thrown it right out of the window. As a result, there is nothing to care about in this film. You cannot empathise with any of the characters and it makes the action seem even more dumb than it already did.

Bay is the kind of guy that would take fireworks to a show and tell session at school, set the fireworks off and then just sit back down in his seat. He just wants to show us the action and not tell a story.

The characters as well are so badly written as well, giving almost anybody no chance of doing anything with them. Stanley Tucci’s character is the only one to develop and he more than hams it up with his performance but even that is not enough to make this enjoyable.

Mark Wahlberg is likeable as Cade, more than Shia LeBeouf was as Sam Witwicky, but he gets stuck with the majority of the stupid lines. Reynor is pretty useless as Shane and Kelsey Grammer will more than likely be looking back on this in a few years time as a huge mistake.

It is Nicola Peltz I feel the most sympathy for though. She follows in the footsteps of Megan Fox and Rosie Huntington-Whiteley as Michael Bay’s object to leer at with his cameras. There is one shot from behind Peltz that had the audience shaking their head in disbelief at Bay and trust me you will know when you see it.

I have to mention the involvement of the Dinobots as well. So much was made of their involvement in the marketing campaign that you kind of feel cheated when they only show up for the final half hour of the film. Optimus Prime riding Grimlock into battle was always going to look ridiculous however, throw in the fact that it is nearly impossible to tell what is going on for the last half hour and you have a real disappointing finale right in front of your eyes.

Product placement, the cardinal sin of Hollywood these days, features heavily in Age of Extinction and it is quite frankly some of the worst I have ever seen. Beats Pills, the line of speakers from Beats by Dre, get shoved in full-screen focus by Stanley Tucci while the Victoria’s Secret logo is the only part of a bus to remain intact when a Transformer gets thrown through the vehicle. I honestly could not believe my eyes.

Bay then randomly moves the finale of his film to China, obviously an attempt to pander to the Chinese market. He manages to throw in some Chinese product placement while he’s at it, which I can only say worked as the Chinese people behind me were growing in excitement at every Chinese product they saw.

Age of Extinction is a film that I found had the standard traits of Michael Bay as a director. It had unnecessary slow-motion shots, product placement, plenty of explosions, women being shot as if it was a beer commercial and the overuse of low-angle shots, making me think he wanted to see what his film would look like from the perspective of a dwarf.

The only positive thing I can about this and the rest of the Transformers franchise is that the special effects are absolutely flawless. The robots look fantastic, especially in the IMAX format and that is pretty much the only reason this film has the score it does.

Age of Extinction ends with a beacon of hope. Again like the other films it ends pretty abruptly but if I am right, it could signal that the next film in the franchise may not feature any human characters.

As a final product, Age of Extinction doesn’t really show Michael Bay in a good light. It’s his fourth film of this franchise and by this point it seems as if he just doesn’t care about what he puts on film as long as people go and see it, and people will. Michael Bay you blew my mind in quite possibly the worst way ever.