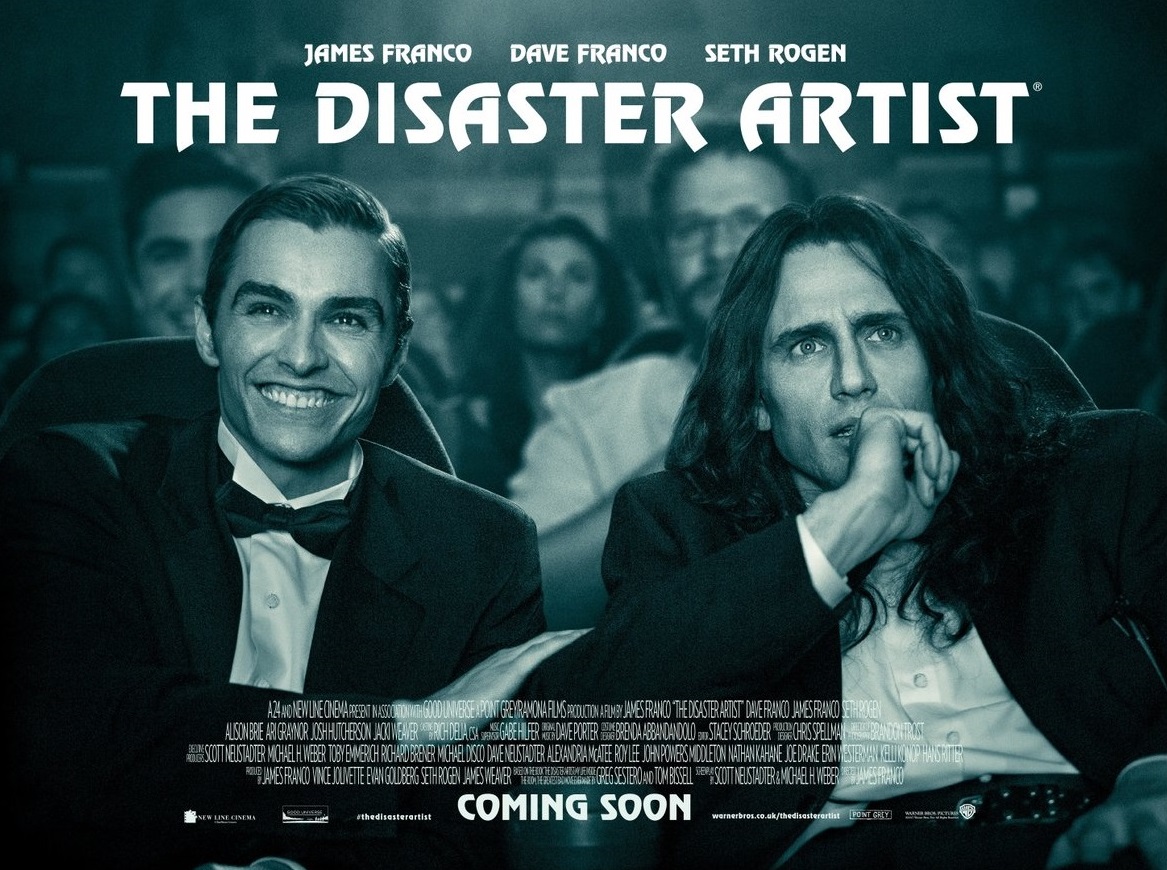 The level of cult status that Tommy Wiseau’s The Room has acquired over the years is one of those phenomenons I’d find hard to explain, having only seen it in full recently prior to the release of The Disaster Artist. It’s literally one of the worst films I’ve ever seen but it’s surrounded by this bizarre aura that makes it one of the most entertaining films you could ever watch, simply because of how bad it actually is.

Based on the book of the same name, The Disaster Artist follows the friendship of the eccentric Tommy Wiseau (James Franco) and Greg Sestero (Dave Franco), both aspiring actors who embark on a personal journey together to make a film themselves. What they think could be their ticket to stardom ends up as one of the most notoriously bad films of all time in The Room. 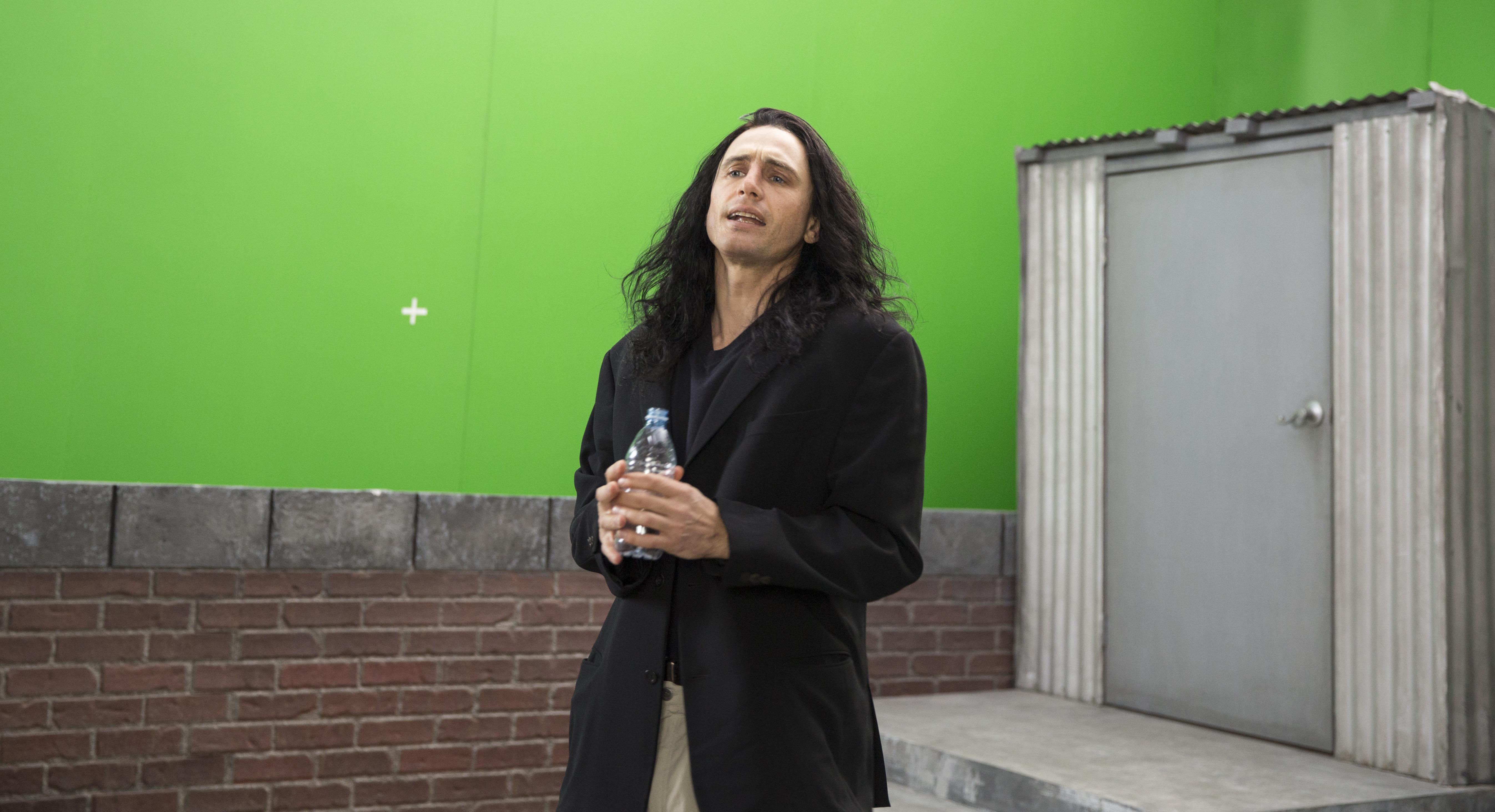 The idea of making a film about the making of one of the worst films going as a comedy driven biopic is a stroke of genius, particularly considering the talent involved. James Franco delivers riotous comedy in spades but this also works very well as a drama exploring the friendship between Wiseau and Sestero. I wasn’t expecting the film to spend so much time outside of shooting The Room however, I’m glad it did as it gives an insight into their fascinatingly different characters and how they viewed success.

The Disaster Artist is undoubtedly at its strongest when we see them shooting The Room, some of the scenes leaving me crying with laughter. The Room is full of unintentionally funny moments but watching James Franco try to deliver Wiseau’s lines in his debut in front of the camera is a moment that will forever be one of the funniest in a film for me. The film’s premiere is an incredibly touching moment, explaining why the film has become such a cult classic.

Coming to the performances, The Disaster Artist features two great performances from James and Dave Franco, both playing off each other so well. James Franco literally becomes Wiseau it’s actually quite scary at times, nailing the voice and mannerisms, while Dave captures the innocence of Sestero, a man led astray by the eccentric Wiseau, perfectly. There’s fine support from the likes of Seth Rogen and Zac Efron too, while a whole host of cameos ensures the audience is kept entertained.

The Disaster Artist is one of my favourite films of the year and having now seen both this and The Room, I’d happily go and watch a double feature at the Prince Charles Cinema as I’d imagine there’d be such a wild atmosphere. Let’s get Tommy Wiseau to the Academy Awards!!