Every year, we get a number of films that test our patience and offer next to nothing in terms of quality, becoming infamous in the process. To some they’ll be the best films of the year however, for me, these are the ten films that nearly put me to sleep. Before I get down to that, here are some dishonourable mentions that were lucky to avoid the main list…

Now, these were very bad films but what follows was definitely worse. 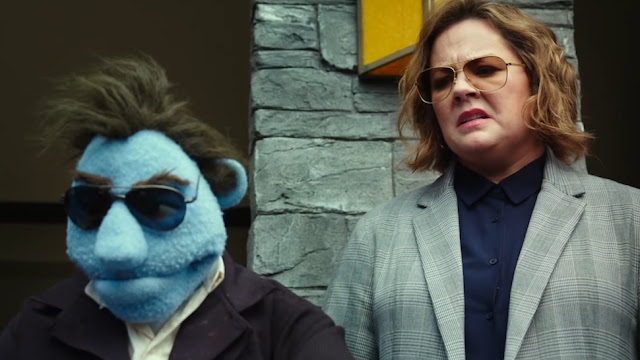 The novelty of this film wears thin within the first fifteen minutes, leaving it labouring for the rest of its runtime. The expression on Melissa McCarthy’s face above pretty much sums up how I felt throughout. 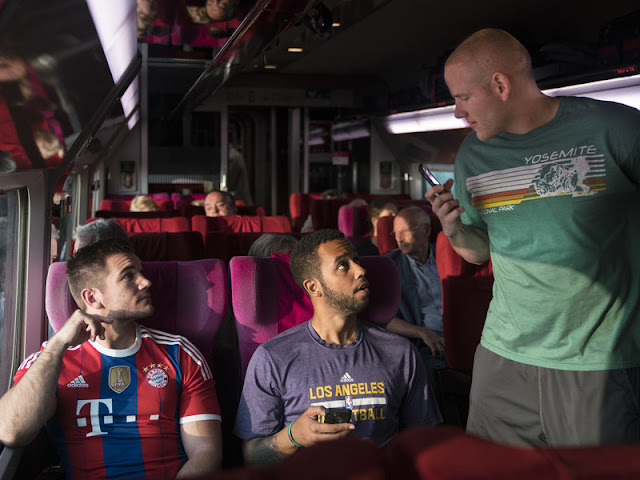 A bold but ultimately bad choice to have the real heroes of this story play themselves made this quite an awkward viewing experience. I applaud the effort to put them in the spotlight for their acts of bravery but the lack of acting experience shows in the scenes where they’re just bros hanging out. 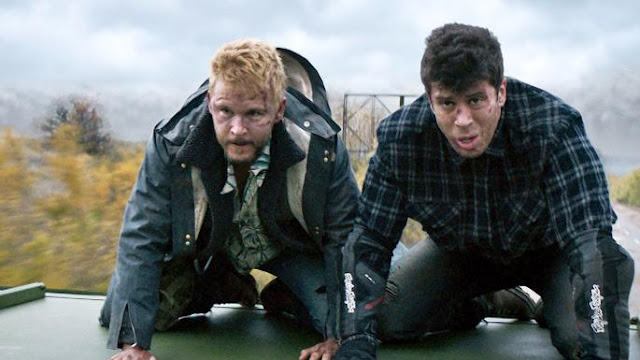 The Fast and the Furious meets Twister in this utterly awful yawn-fest that had me questioning where exactly the sharks were.

7) A Wrinkle in Time

There was a lot of excitement around this one because of the source material and Ava DuVernay’s involvement yet I couldn’t help but laugh at how ridiculous most of it felt and looked, from Oprah Winfrey appearing incredibly large to Reese Witherspoon turning into a giant leaf. 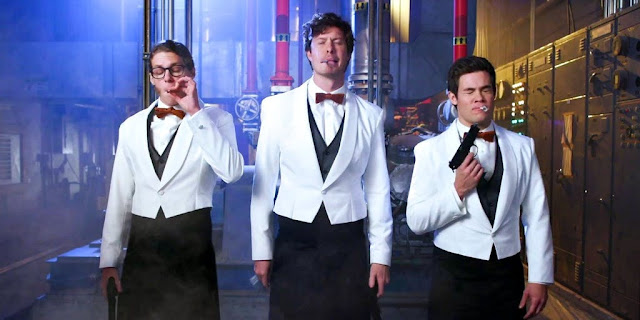 Netflix tried to make a comedy about a group of gamer dudes who get caught up in their very own Die Hard scenario but the major problem was that they forgot the comedy. 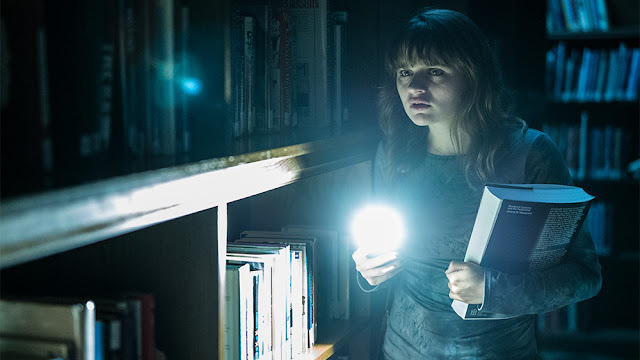 Undignified attempt at cashing in on a rather tragic event that fails at both telling a decent story and managing to scare its audience. In an age when some horror films stake a claim for being the best film of the year, I’m surprised some studios still release rubbish like this. 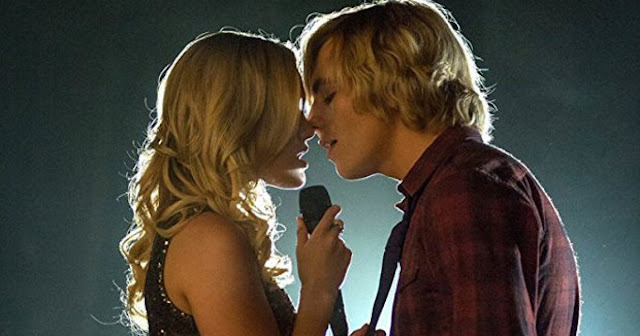 Incredibly cheesy premise executed without a sense of what makes a film enjoyable. That cafeteria sequence where he practically becomes Bruno Mars is one of the most laughable things I’ve ever seen. 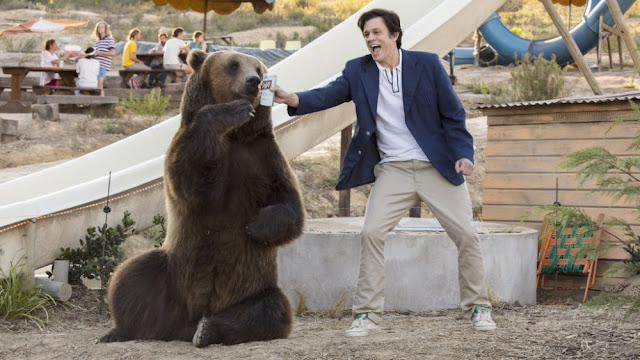 A paper thin narrative plays host to a number of crude and childish jokes you’d expect from Johnny Knoxville and some of his Jackass crew. It’s just bad but I have to give them respect for doing their own stunts because there’s no doubt some of that shit would hurt. 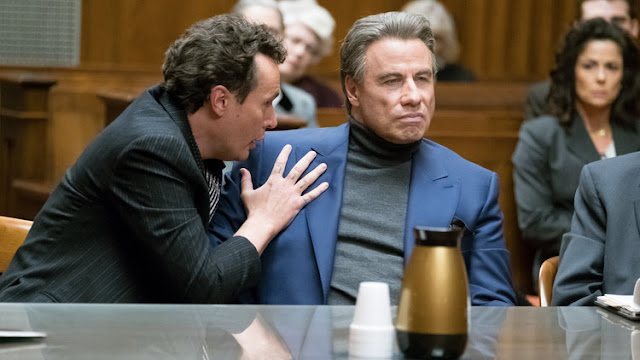 John Travolta’s performance and Kevin Connolly’s direction are only the tip of the iceberg in terms of problems for Gotti. If you fancy a laugh, just watch Travolta’s opening lines to the film on repeat. 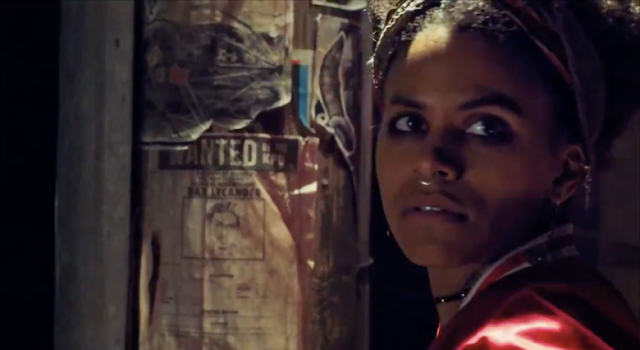 What even was this?! I genuinely don’t even think anyone involved knew what this was supposed to be. It’s just a baffling mess from start to finish and fully deserves to be named as my worst film of 2018.