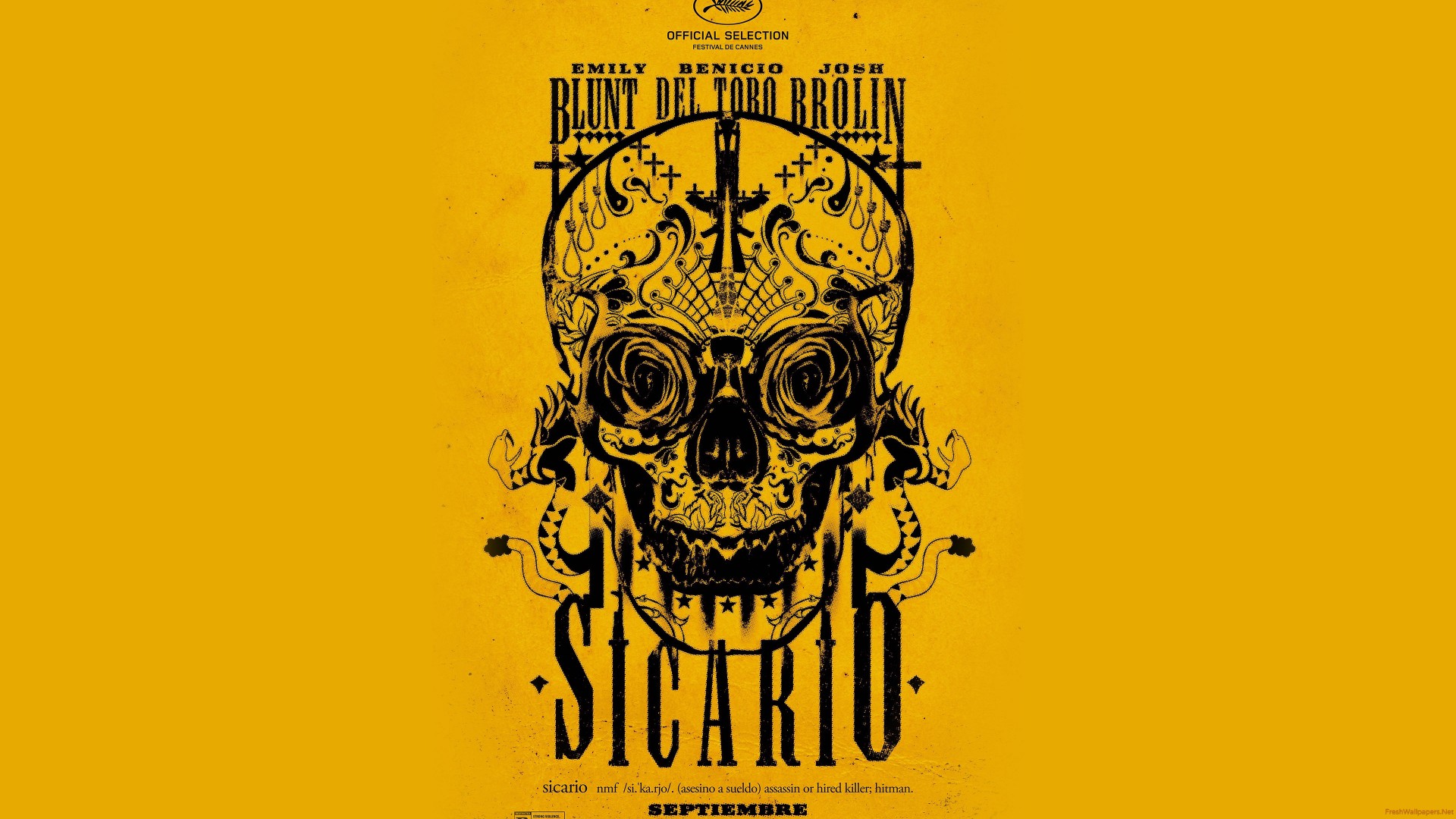 When settling down to watch Denis Villeneuve’s Sicario, I was thinking back to his previous two films, Prisoners and Enemy. Both were extremely tense and Sicario is no different, in fact, Sicario is one of the most tense cinematic experiences you could have in 2015.

Emily Blunt stars as Kate Macer, an FBI agent who does everything by the book, is recruited  by government official, Matt Graver (Josh Brolin), to join a task force in tracking down a drug lord responsible for bringing drugs across the border between the United States and Mexico.

With the man they are chasing being directly responsible for the death of a number of her fellow agents in the kidnapping response team, Macer is more than keen to joint the hunt but when the truth begins to unravel, she finds herself in real danger.

What makes Villeneuve such an enticing director is his ability to keep an audience on the edge of their seat from start to finish. Prisoners was emotionally draining while Enemy was downright weird, culminating in one of the most shocking endings I’ve ever seen.

Sicario is neither emotionally draining or weird but Villeneuve’s film perfectly builds tension around Macer’s journey towards justice. It’s a simple premise yet the film is so effective in its delivery that Villeneuve has warranted his place as one of the best directors of the thriller genre working today.

Villeneuve manages to get the best from his cast in his films and Sicario is no different. Emily Blunt gives a career best performance as Kate Macer; brilliantly balancing both the experienced and naive sides to her character. Josh Brolin is his usual grizzled self, which is always great to watch, and Benicio del Toro gets his teeth into the mysterious Alejandro Gillick, a man who keeps Macer well and truly on her toes.

As well as boasting some great performances, Sicario is also beautifully shot with some magnificent cinematography from Roger Deakins, somewhat a legend in his field. A story can be well told in a film but another dimension is added when the visuals are of such a high order. Deakin’s camera work combined with Johann Johannsson’s score makes for a real treat, in particular one tunnel sequence late in the film.

Sicario may mean hitman in Mexico but in cinema, Sicario simply means excellence.