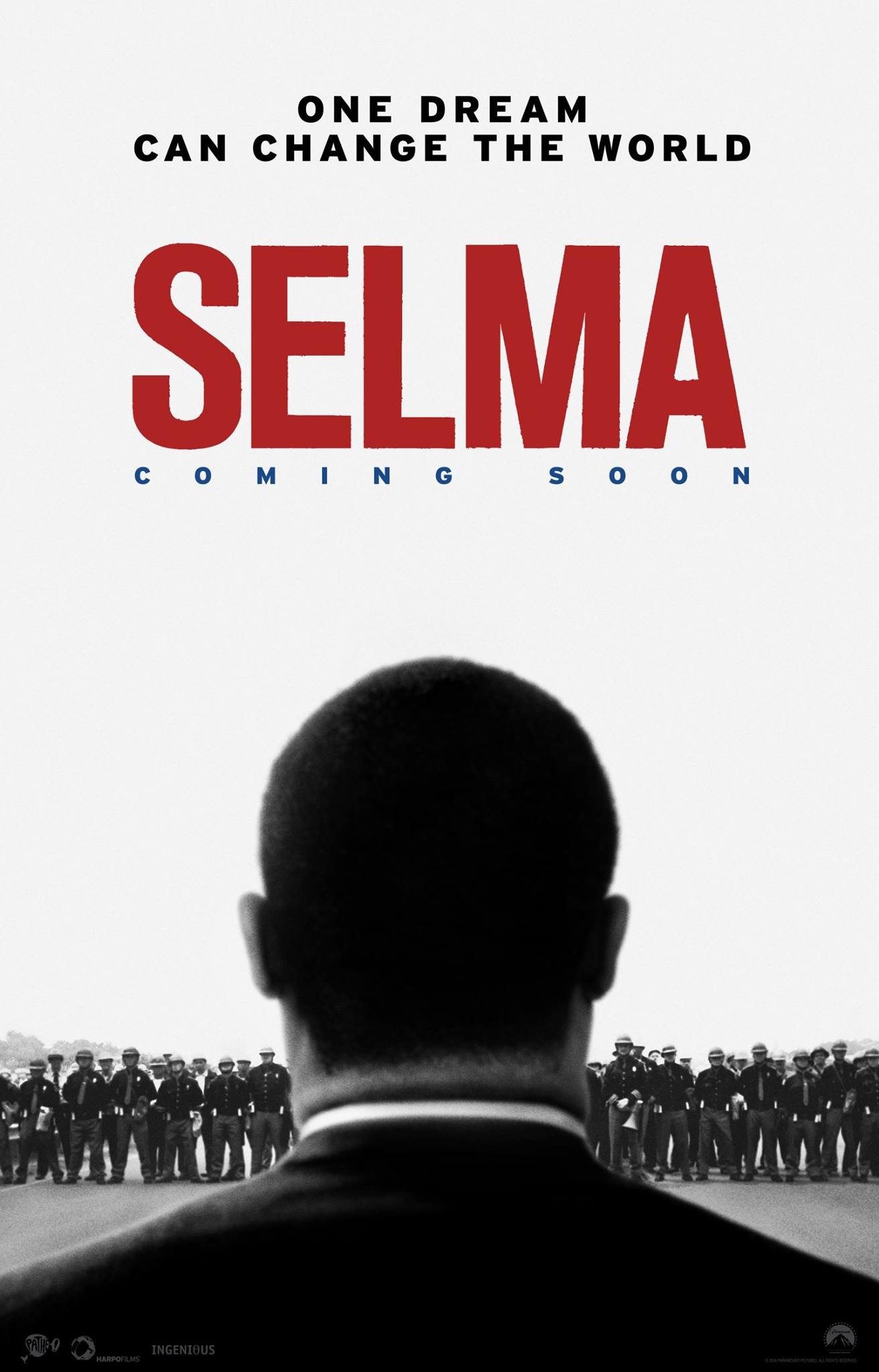 Selma chronicles the campaign to secure equal voting rights led by Martin Luther King that culminated in a march from Selma to Montgomery, Alabama in 1965. The events that occurred may have been well documented and known by many but that does not stop Selma from being one of the most powerful films in recent years.

I saw the film a few weeks back and it really has had a lasting impression on me thanks to the wonderful job director Ava DuVernay did bringing this story to the big screen. Selma is a passionate and moving film that had me totally captivated from beginning to end.

I knew the basics of the story but didn’t know exactly how events unfolded and that is what made Selma, in particular for me, a real eye-opener. It is one of the most important movements in the history of mankind and the truth about how hard King and his followers had to fight for equality is one that is revealed quite passionately throughout.

DuVernay is quite an inexperienced director yet she handles the important moments of the film brilliantly. In particular, the march scenes that depict both the brutality suffered at the hands of the police and the defiance that inspired members of the human race to stand up and walk with King will be sure to raise the hairs on the back of your neck.

It is impossible to watch Selma and not be moved in any way. The film’s subject matter is moving enough but when you pair it with the faultless cast, Selma becomes something else entirely.

As King, David Oyelowo delivers a powerhouse of a performance that will leave you well and truly baffled by his snub at the Academy Awards. Oyelowo becomes King and he is magnificent. Try watching Selma and giving me a reason why he shouldn’t be ahead of Bradley Cooper, Benedict Cumberbatch, Michael Keaton, Eddie Redmayne and Steve Carell for the Best Actor prize. I guarantee you won’t be able to.

The impressive supporting cast all play their part in making Selma the film it is with Tom Wilkinson as President Johnson and Tim Roth as George Wallace the particular stand-outs for me.

Selma is simply a must-see film.