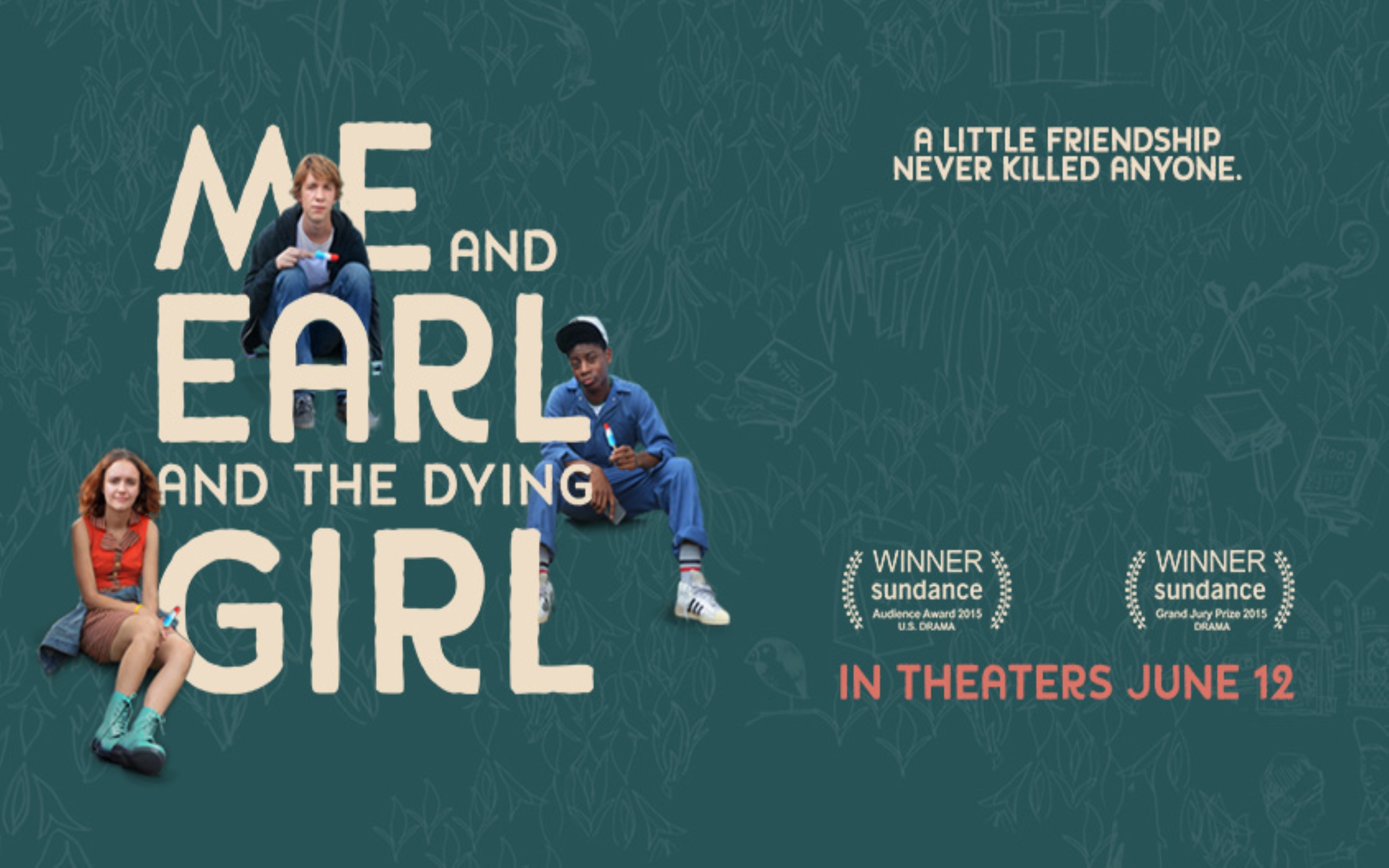 It’s easy to dismiss such a quirky film as Me and Earl and the Dying Girl, the latest independent film to get a release after making quite an impression at the Sundance Film Festival, where it won both the Audience Award and Grand Jury Prize in the drama category.

Make the film too quirky and you could alienate an audience however, a subtle amount of quirkiness combined with a good blend of comedy and drama will give you a film like Me and Earl and the Dying Girl, which ends up being both irresistible and infectious to its audience.

Greg (Thomas Mann) is a high school student who just wants to get through school without associating himself with any of the various cliques or making enemies. Along with his friend Earl (RJ Cyler), Greg spends his spare time making parodies of their favourite classic movies.

When he learns that his childhood friend, Rachel (Olivia Cooke), has been diagnosed with leukemia, he is forced by his overbearing parents to befriend her in her time of need. Through this friendship, Greg soon finds his outlook on life altered.

There is always the uneasy feeling of laughing at a film that centres around a girl suffering from cancer. There is great care taken though by director, Alfonso Gomez-Rejon, in making sure that the subject gets the delicate treatment it deserves with the perfect combination of comedy and drama.

He is aided by a delightful screenplay from Jesse Andrews, the author of the book the film is adapted from, full of enough wit, charm and quirky cutaway moments, such as the feeling of when the hot girl at school talks to you, to leave you with a smile on your face.

The film is elevated to another level by the three main performances from Thomas Mann, RJ Cyler and Olivia Cooke, all showing fine range in both the dramatic and comedic departments. They are supported quite wonderfully by the likes of Nick Offerman, Connie Britton, Jon Bernthal and Molly Shannon, and keep your ears peeled for a funny voice cameo from Hugh Jackman that fits the quirkiness of the film so well.

Critics love it and so should audiences, I’m just hoping people decide to go and see it instead of some of the inane drivel that Hollywood produces these days. It really does deserve all the success it can get.