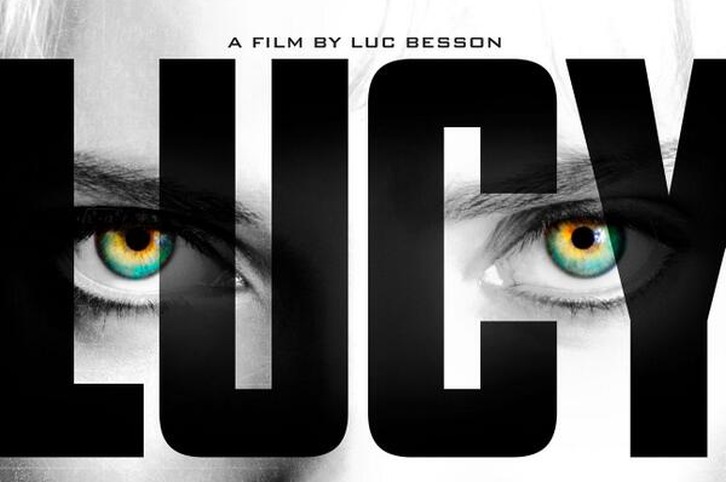 I have sat through the trailer on a number of recent visits to the cinema and I have heard the news that Lucy opened in the US to impressive numbers, beating Hercules to the number one spot.

With this is mind I was hoping for a fun and entertaining summer blockbuster, something along the lines of The Fifth Element, one of director Luc Besson’s better films from back in 1997. I am frustrated to therefore report that I found Lucy to be quite a dull affair.

Lucy stars Scarlett Johansson as Lucy, a woman who inadvertently finds herself caught in the middle of a drug deal and forced by a Korean mob boss into working as a drug mule to deliver a synthetic drug known as CPH4 to buyers in Europe.

While in captivity, Lucy is beaten and the drug is released directly into her bloodstream, enhancing both her physical and mental capabilities. With the tables now turned, Lucy goes after the people responsible for doing this to her.

Lucy’s transformation goes hand-in-hand with the research of Professor Norman (Morgan Freeman), a man who is posing the following question to his students; What would happen if a human was able to access more than the 10% of brain capacity they already have access to?

The answer is Lucy, as the CPH4 in her system will eventually lead to her being able to access 100% of her brain capacity.

If you are expecting to see Scarlett Johansson go into Black Widow mode you will ultimately leave disappointed. Lucy sees the titular character reach superhero heights with her powers, she is capable of literally anything so there is no hand-to-hand combat on show.

Johansson was OK in the lead role but I must admit, I definitely preferred her performance for the first 15-20-minutes of the film. This is when Lucy has a sense of vulnerability to her and Johansson makes you believe every second of it. As for her going into robot mode, I just found myself losing interest.

Maybe I expected too much but losing interest in a 90-minute action film is not great. Thank heavens then that director Luc Besson knows how to deliver some competent action sequences, the most pulsating being a car chase that sees Lucy take a police officer for a quick spin around Paris.

Just a shame there was not more of this.

I did quite like the use of documentary-style cutaways to illustrate the findings of Professor Norman in his lecture as it could have become pretty boring without them however, these were not going to influence the quality of the film in my opinion.

Lucy does seem the kind of film that you will either really enjoy or make you wish you didn’t bother and unfortunately for me, it turned out to be the latter.