Steven Soderbergh is no stranger to a crime caper having made the Ocean’s trilogy, a series of films so slick they’ll have you thinking it’s the easiest thing ever to steal from a Las Vegas casino. With the tagline ‘See how the other half steals’, Logan Lucky feels like a companion piece to Soderbergh’s earlier works, though replace the slickness with slackness.

The Logan brothers, Jimmy (Channing Tatum) and Clyde (Adam Driver), hatch a plan to pull of a heist during a NASCAR race in North Carolina. Needing to recruit help for the job, the brothers turn to notorious safecracker Joe Bang (Daniel Craig) in their bid to steal a fortune. 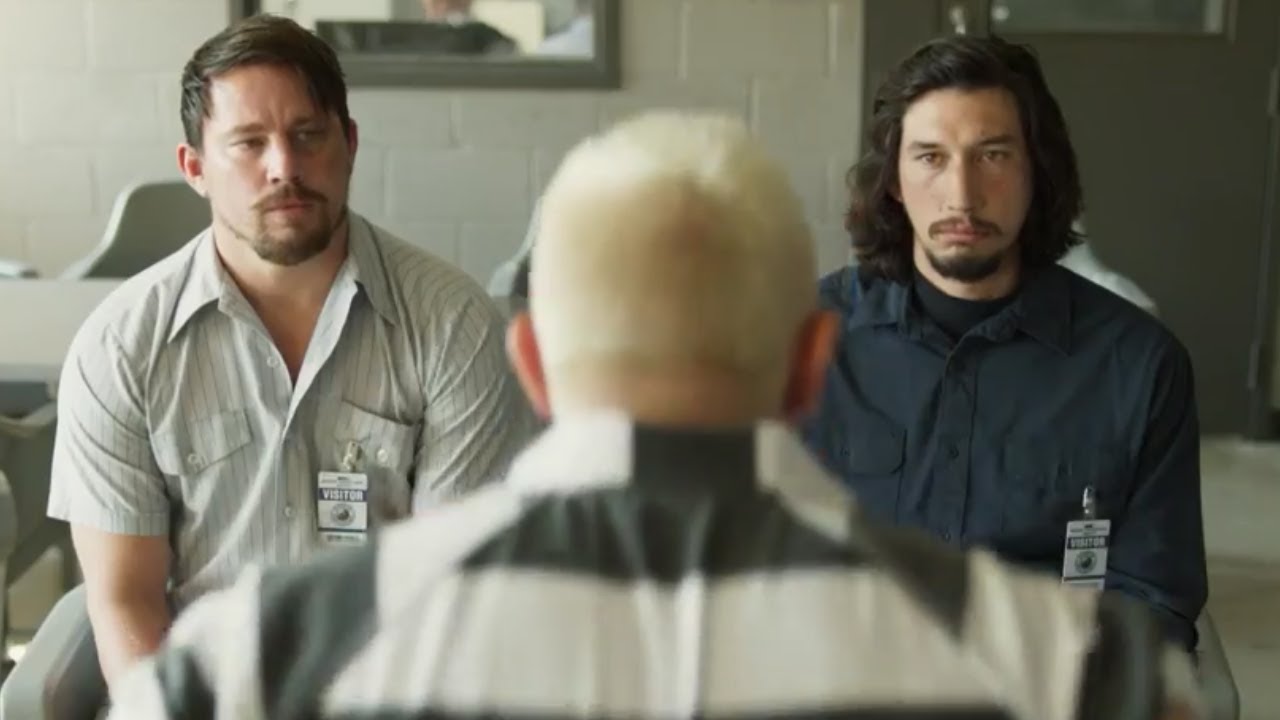 Soderbergh’s Logan Lucky really did have a lot going for it; an interesting setup, some far from average characters and a pretty impressive ensemble cast being the key features that had me anticipating the film greatly. These were the things I ultimately ending up liking the most about Logan Lucky however, the sluggish pace feels as if it stops the film from being great.

This is a quirky story about oddballs pulling off a daring heist but it’s almost as if the film doesn’t understand this, dragging out its narrative to the point where it all feels far too long. The characters are interesting and their exchanges are mostly entertaining but this film should have moved along much quicker than it did, the final twenty minutes almost reaching a state of stagnation.

The father/daughter relationship that drives the narrative is one of the highlights of the film, culminating in a rather touching moment involving a beauty pageant and John Denver. It’s a moment that surprised me, something I can’t say about the moments of humour in the film, having had literally all of them shown in trailers for the film. It’s a trend that just simply has to stop.

Coming to the performances, Logan Lucky features an ensemble cast of varying experience but similar quality, from Riley Keough’s white-trash Mellie Logan through to Daniel Craig’s Joe Bang, characters from other ends of the scale but both performed well. In fact, this is Craig as you’ve never seen him before and he shows why he’s so highly rated as an actor here.

Logan Lucky is another Steven Soderbergh film performed with plenty of capability and kept entertaining enough through the characters and narrative, even if it runs the risk of outstaying its welcome. I’d happily watch Channing Tatum and Adam Driver star alongside each other again, so I suppose that’s not a bad thing to come out of this film.