Three years after we were first introduced to the character of John Wick in an action movie that blew audiences away and showed modern day actioners how to deliver stylish and comprehensible action sequences, he’s back in John Wick: Chapter 2, and with him he’s bringing plenty more action.

Having been dragged out of retirement to exact revenge on a gang that killed his dog and stole his car, John Wick (Keanu Reeves) learns he must repay a debt before he can think about leaving the life he fought so hard to get out of in the first place.

The trouble is, when you’re such a legend in the criminal underworld, it’s hard to make a return without going unnoticed, leading to a large bounty being put on Wick’s head, leading to an onslaught of blood and bullets. 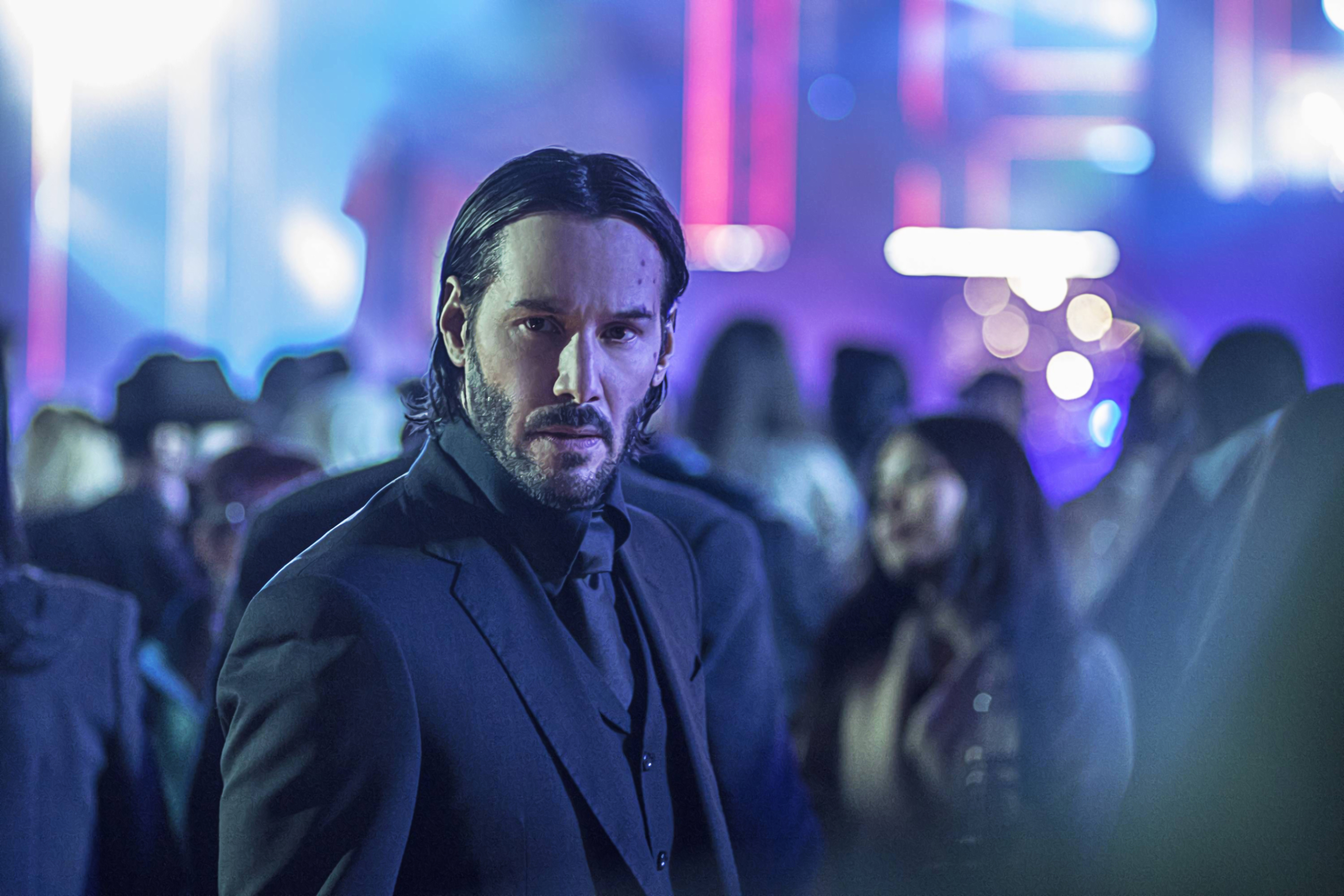 John Wick: Chapter 2 takes the phrase “Go big or go home” and drives it home with extreme amounts of bravado, Derek Kolstad’s writing expanding the world of assassins established so well in the first film and Chad Stahelski’s confident direction moving the film along at such a blistering pace.

As with the first film, the highlight of this sequel is the action sequences, both choreographed to perfection and gorgeously shot by Dan Laustsen, seamlessly flowing from headshot to headshot. They’re as brutal as they were in the first film, including a glorious kill involving a pencil that had the audience flinching that comes in one of the best movie montages of recent years.

This is a serious film but there is certainly a sense of fun when it comes to some of the action sequences, whether it be the etiquette shown by the assassins when on continental grounds or a quite brilliant moment between John Wick and Common’s Cassian during their chase through a subway station that had me in stitches. The score from Tyler Bates and Joel J. Richard suitably accompanies the action sequences too, the finale in particular set to a more classical theme makes this feel like a ballet of bullets, each hitting their mark with the precision required for such a dance.

Coming to the performances, we all know Keanu Reeves is not the greatest actor on the planet but the dedication he shows to a character that has given him such recognition is certainly commendable. I’ve seen footage of Reeves training for this shoot and his accuracy on the shooting range at such speed is scary to say the least and he well and truly brings it with him to the film, making John Wick such an efficient killing machine. I liked the supporting performances too; Laurence Fishburne in particular hamming it up to the max while both Common and Ruby Rose make for quite formidable enemies to Wick.

With John Wick: Chapter 2, Chad Stahelski and Keanu Reeves have collaborated again to deliver brutal action aplenty in a pulsating sequel that is worthy to follow the awesome original. Just wait for the final scene, if that doesn’t get you excited for the potential of a third John Wick film, what the hell are you doing watching these films?!