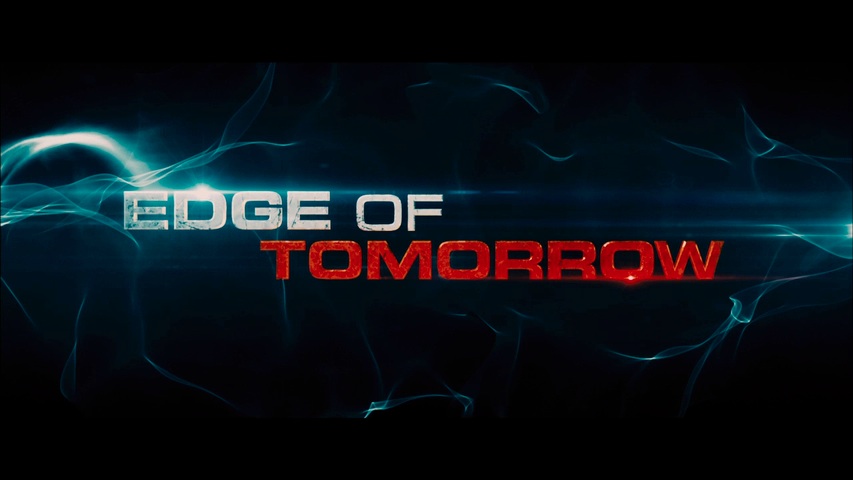 Tom Cruise’s latest film seeing him fight an alien invasion has arrived and has staked its claim as the best sci-fi film in recent years.

Cruise plays Major William Cage, a military man who has seen out the majority of his career behind a desk and is totally untrained for combat. Forced into joining a final assault on the aliens dubbed Mimics, Cage tries his best to get out but soon finds himself on the battlefield.

With the Mimics overpowering the humans, Cage manages to take a few down with him, including an Alpha Mimic but in doing so, some of the Mimic DNA gets transferred to Cage.

He wakes up at the military base again and soon realises that every time he dies in battle, he will relive the same events over and over again, each time knowing what will happen and when it will happen.

Cage comes across Rita Vrataski (Emily Blunt), the poster girl for the war, who realises he has the ability to relive the same day over and over. She tells Cage to meet her when he wakes up so she can train him for combat and use him to win the war.

The one word from the film’s tagline that had me worried was repeat. Was this going to be another drab affair like Source Code?

There was no reason to worry in any shape or form. Edge of Tomorrow is a refreshing take on the sci-fi genre that delivers thrilling action as well an intelligent plot, an aspect that goes missing from many modern day blockbusters.

What is so impressive for a film that spends its first half repeating the same scenario is how it manages to keep you gripped from start to finish. It could have put people to sleep instead it will keep you on the edge of your seat.

A special mention should go to whoever designed the Mimics for the film. They look fantastic in both appearance and the way they move but most importantly, they are like nothing I have seen before in a sci-fi film.

The biggest surprise Edge of Tomorrow provided was just how much humour it featured, whether it be physical comedy or dry wit. Cruise has always been able to blend comedy into his action films and alongside Emily Blunt, who impressed me with her comedic turn in The Five-Year Engagement, there is real chemistry.

Bill Paxton as Master Sergeant Farrell Bartolome gets his share of the laughs as well. He is just one of those actors you know will only add quality to the end product.

Tom Cruise is a seasoned professional at this kind of film but it was interesting to see him out of his comfort zone at the start of the film. Playing a coward is not normally something you would associate with Cruise but he makes it believable. You feel his anxiety when first heading into battle and his panic when on the ground fighting the Mimics.

Don’t worry though because it is not long before we see Cruise in familiar territory as the hero. Look out for a particular scene where Cage takes everybody by surprise, including Master Sergeant Farrell.

Oh and we all know it wouldn’t be a Tom Cruise film without shots of him running. This time however, he is running in a mechanical suit, making him even quicker!

With Cruise playing a coward at the start, Emily Blunt is on hand to lead the way as the heroine of the film. It’s a job she does extremely well, bringing a real sense of fierceness and ruthlessness to Vrataski. It’s refreshing as ever to see a female character not just being the damsel in distress in an action film.

It is a surprise that director Doug Liman has taken twelve years to make an action film that is up there with 2002’s The Bourne Identity. Liman has earned the right to be excused for films such as Mr & Mrs Smith and Jumper with this non-stop thrill ride.

Edge of Tomorrow is hands down the most entertaining summer blockbuster 2014 has had to offer so far. Go see it!