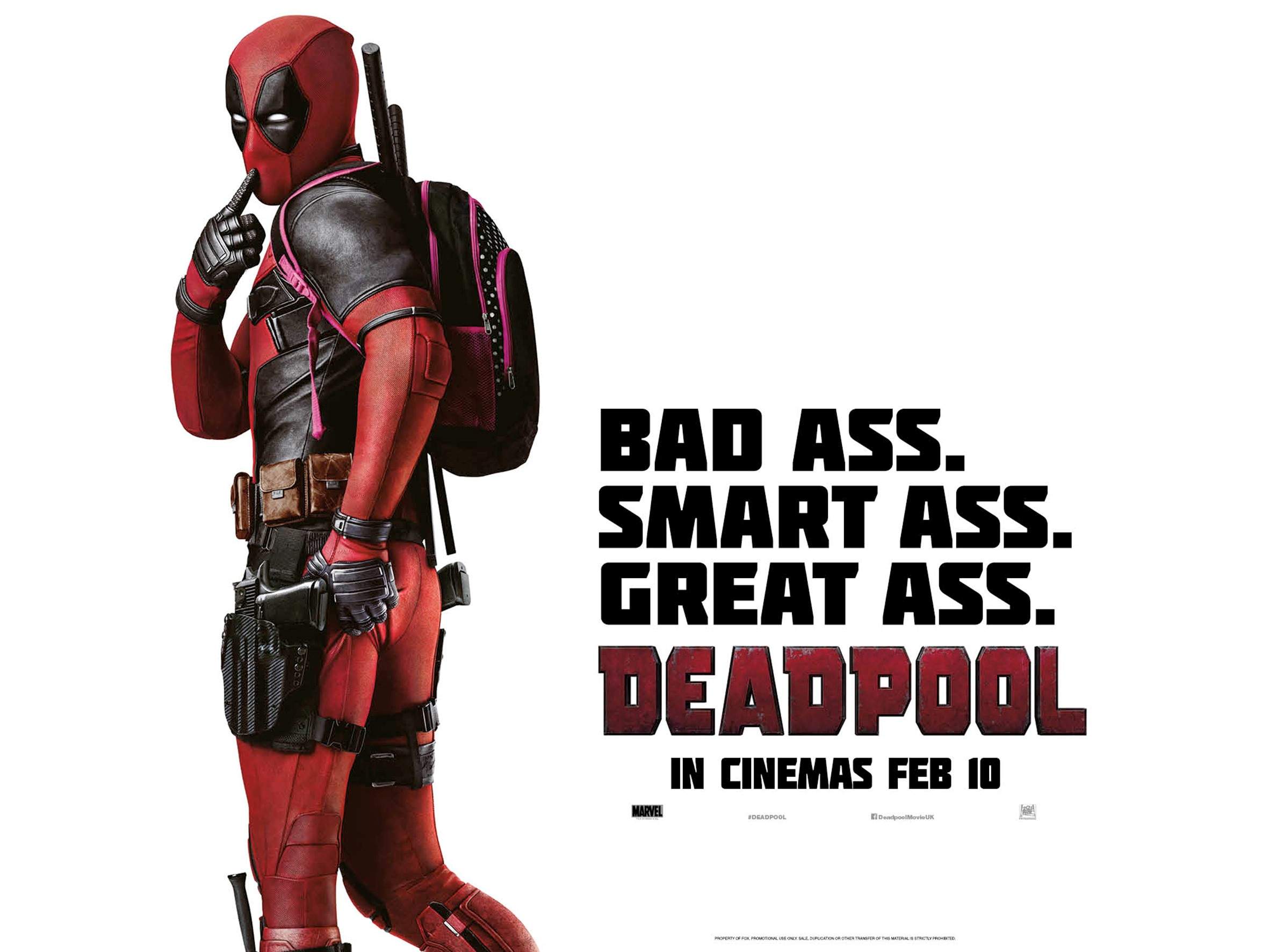 After a glorious marketing campaign, the “Merc with a Mouth” has finally arrived in Deadpool, a film that proves the power fans can have. In the pipeline since 2004, Deadpool was green lit after test footage leaked online during the 2014 Comic-Con. The footage was so well received that the studio had no choice but to announce Deadpool, a film his fans had been well and truly waiting for.

Being an R rated film in America and a 15 over here, along with the fact he breaks the fourth wall and is very meta, Deadpool offered audiences an escape from the conventional superhero adventure we are so used to seeing. How unfortunate then that it feels like a bit of wasted opportunity.

After falling in love with Vanessa (Morena Baccarin) and being diagnosed with multiple organ cancer, mercenary Wade Wilson (Ryan Reynolds), is offered a chance by Ajax (Ed Skrein) to take part in an experiment that will cure his cancer.

The treatment sees Wade injected with a serum designed to unlock mutated cells, and after suffering through torture at the hands of Ajax and Angel Dust (Gina Carano), Wade is left disfigured. Out for revenge on Ajax, Wade becomes Deadpool, the antihero who can’t help but run his mouth.

Deadpool is Ryan Reynold’s passion project, he is as much a fan as those who went nuts over the leaked test footage, and he really is the only person you could imagine playing the character. He is Deadpool in the same way that Robert Downey Jr. is Tony Stark or Hugh Jackman is Wolverine.

Reynolds’ performance as Deadpool is not one for the ages but is is one that works well within the film. I’ve always liked Reynolds as a comedic actor and it’s that skill set that brings about the film’s more entertaining moments.

Deadpool wastes no time in throwing us right into the action with an opening title sequence that is both funny and deliriously entertaining. From there, we see Wade’s story in flashbacks until we are fully caught up and the film begins to tread that ever-so-familiar formula found in most superhero films. If only the film carried on the way it started.

It moves at such a fast pace, thanks to the joke-fuelled screenplay by Paul Wernick and Rhett Reese, and the frantic action directed by Tim Miller, in his directorial debut. One thing that I found quite disappointing was that quite a number of the jokes cheapen the film and I didn’t really take to the meta side of the character much. Deadpool was at its best when combining the action with his sense of humour.

Coming to the performances, Deadpool doesn’t really have a lot to shout about. Reynolds is of course the star of the show so he gets the majority of screen time and jokes, meaning that others are simply shoved to the side or wasted. T.J. Miller was pretty funny as Wade’s friend, Weasel, who gets quite a few laughs but Morena Baccarin is dealt a pretty underwhelming hand as Vanessa. The villains are rather unforgettable too, Ed Skrein and Gina Carano both delivering unspectacular performances.

Colossus (Stefan Kapicic) and Negasonic Teenage Warhead (Brianna Hildebrand) were welcome additions to aid Deadpool in his quest for revenge but even then, they don’t really do much at all.

The funniest moments come when the film isn’t trying too hard and there is a homage to everybody’s favourite fourth wall breaking character in a post credits scene that tickled me. Deadpool is certainly enjoyable however I don’t really think it’s as smart or funny as it thinks it is.