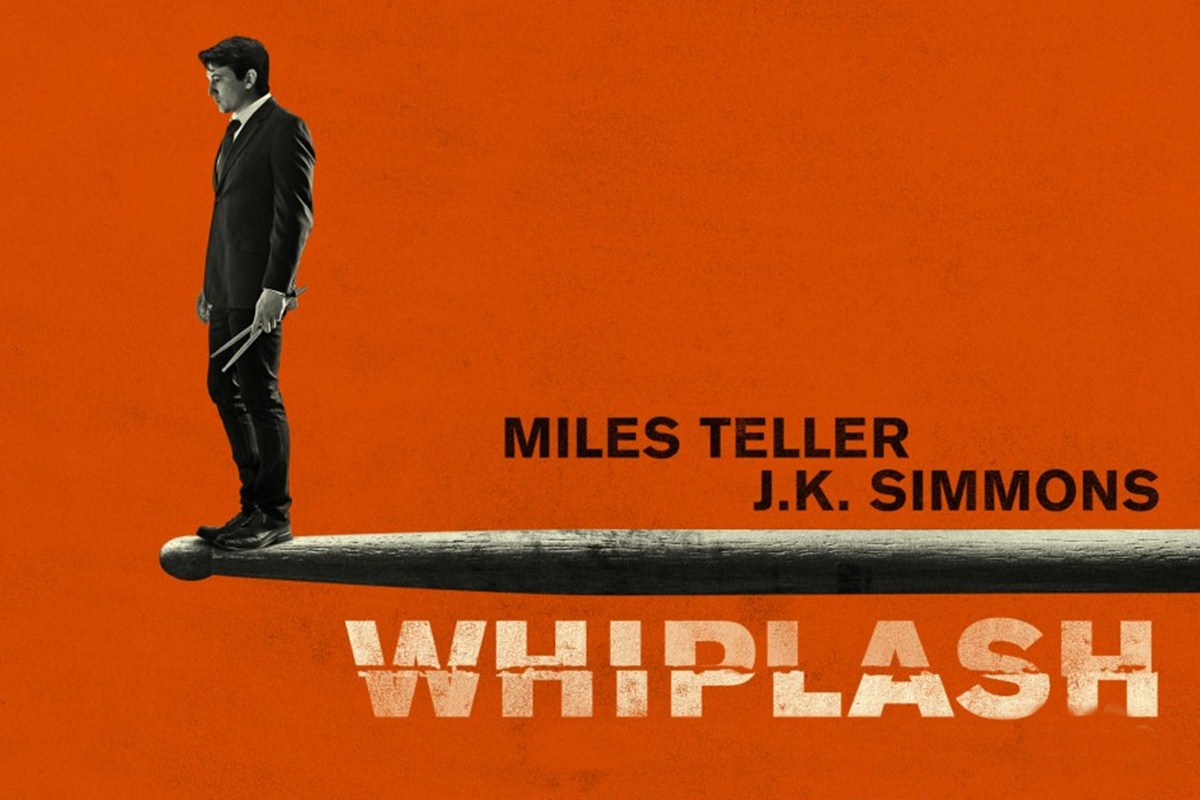 The winner of both the Audience Award and the Grand Jury Prize at this year’s Sundance Film Festival has been doing the festival circuit, including here in the UK at the BFI London Film Festival. That film is of course Whiplash.

Not in UK cinemas until January 16, Whiplash tells the story of talented 19-year-old drummer Andrew Neyman (Miles Teller), who enrols at a cutthroat music school where he soon finds himself under the mentorship of Terence Fletcher (J. K. Simmons), a perfectionist music conductor who will stop at nothing to realise a student’s potential talent.

Andrew wants to be great and to achieve his goal he must endure the teaching methods of Fletcher, even if those methods are questionable. To say the pair push each other to their absolute limits would be an understatement.

The intense relationship that Andrew and Fletcher share as student and teacher deserves to go down as one of the greats in the history of film and it is all owed to the electric performances from both Miles Teller and J. K. Simmons.

Teller has already impressed in a few films before but it is Whiplash that should well and truly put him on the map. It is a performance of immense stature and even more impressive is that, for the most part, it is actually Teller himself playing the drums throughout.

There will be much said about Teller’s performance but it will be the performance of Simmons in Whiplash that will most likely see him pick up a number of gongs come the awards season. Simmons is at his merciless best as Fletcher, giving Malcolm Tucker a run for his money when it comes to dishing out insults.

If you think he was bossy as J. Jonah Jameson in the Spider-Man films, just wait until you see him here.

Teller and Simmons together share a chemistry that plays a part in making Whiplash such a riveting watch, whether the audience is engaged in their rivalry or howling with laughter at their abuse towards each other.

Whiplash is the film that will make people stand up and take notice of director Damien Chazelle. His direction of the scenes between Teller and Simmons are so well shot and edited that the tension reaches boiling point on many occasions.

Chazelle also masterfully puts together the scenes where the band are playing their music with a fantastic array of shots that make you feel every beat of the drum and gives the film its blistering pace. Try not to tap along, it’s near impossible.

Whiplash is a breathtaking piece of cinema that more than deserved the thunderous applause and cheering the audience erupted into at its climax. It may be out in January here but make sure you go and see it when released, you do not want to miss it.