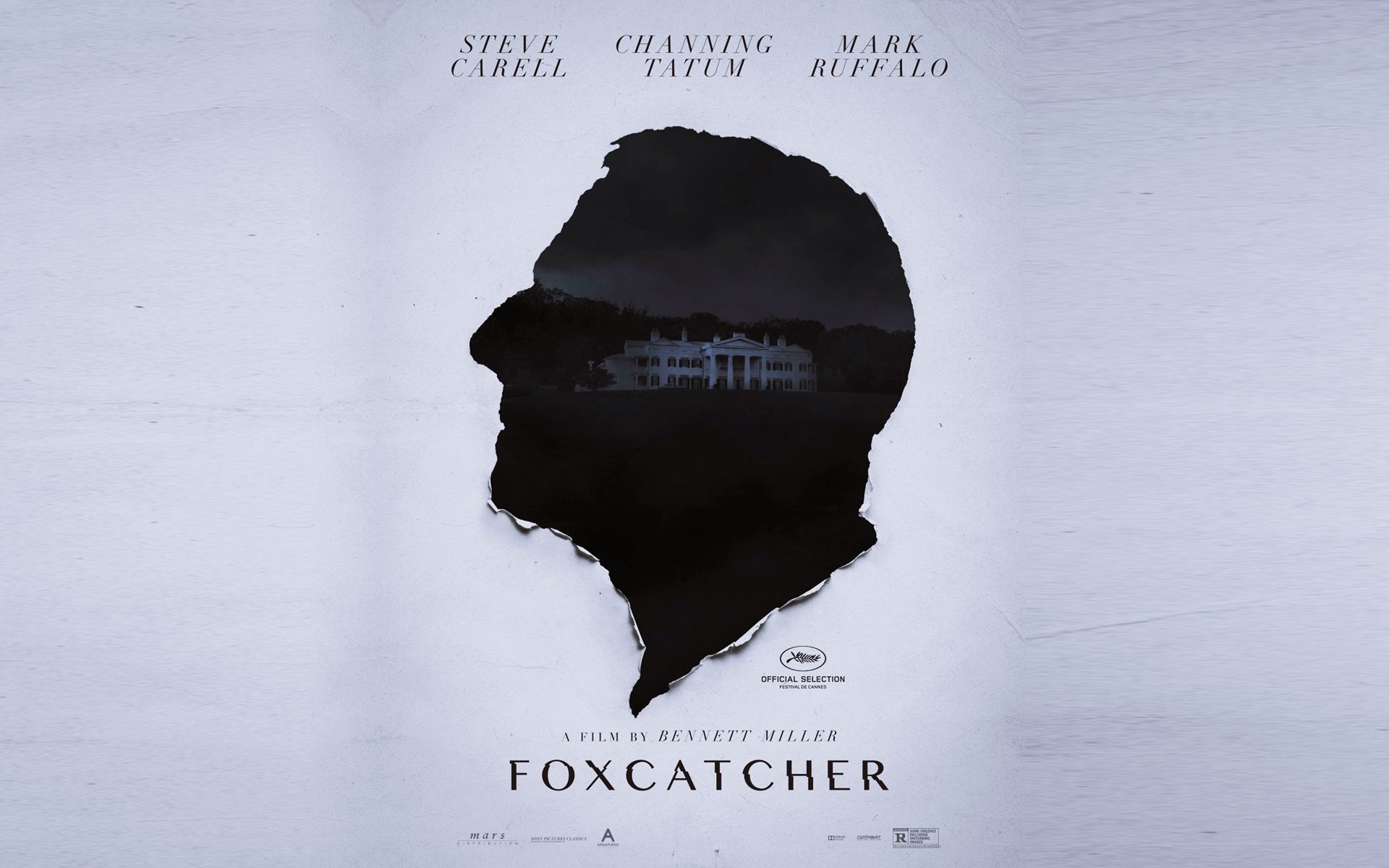 Foxcatcher is the third feature film from director Bennett Miller, who has made a name for himself with the biographical dramas Capote and Moneyball. With Foxcatcher, Miller once again delivers a powerful drama with performances of the highest order.

After winning the gold medal for wrestling at the 1984 Olympic Games in Los Angeles, Mark Schultz is taken to meet John du Pont who makes him an offer. Du Pont, a true patriot, wants to see America become a powerhouse in amateur athletics so offers Mark a home, top training facility and coaching team so they can make that happen.

Together they form Team Foxcatcher.

While with du Pont, Mark’s relationship with his brother Dave, who raised him from a young age, starts to become very distant. The two used to train together each and every day while now Dave would be lucky to even speak to Mark on the phone.

Dave joining them both on Team Foxcatcher sets in motion a trail of events culminating in unexpected circumstances.

Being based on a true story, many people will go to see Foxcatcher knowing the outcome already however, Bennett Miller directs the proceedings with such detail and intimacy that even if you know what happens, you will still be emotionally wrapped up in the film.

If, like me, you have no idea about what happened between the Schultz brothers and du Pont then the film’s final moments will leave you well and truly shocked. The relationships you have witnessed become fractured and attempted to be fixed all boil down to that one shocking moment. Miller’s build up to that particular moment is beautifully created and executed perfectly, leading to many shocked gasps from the audience.

I have to be honest in saying that I was not too sure what to make of the news that Steve Carell, wearing a prosthetic nose, and Channing Tatum had been cast in a serious drama. In Foxcatcher they both proved me, and probably a lot of other people wrong.

Carell is just mesmerising in the role of John du Pont, capturing his loneliness and awkward mannerisms incredibly well. His attachment to Mark Schultz and obsession with being the best make him come across as eerie at times and this is brilliantly portrayed by Carell with some subtle humour.

This surely cannot be the same man who had his chest waxed so unsubtly in The 40-Year-Old Virgin, can it?

Channing Tatum as Mark Schultz delivers a career best performance that will make people stand up and take notice of his acting potential. Tatum’s portrayal of Mark is a mixture of intensity and vulnerability, brilliantly played out during a scene where Mark suffers an emotional breakdown in his hotel room. Give this guy some more serious roles please.

Also impressive is Mark Ruffalo as Dave Schultz. You may think I have chosen to ignore Ruffalo’s performance however, you would be wrong. I know Ruffalo is capable of a performance like this so to me he doesn’t stand out as much as Carell or Tatum, who impressed me more just because it was so unexpected.

Foxcatcher is a slow burning film that fills every single minute of its 130 minute runtime but that is no issue at all when the film is this good. With Miller directing and performances from the likes of Carell and Tatum likely to gain awards, the audience was captivated by every single second of it and judging from the rapturous applause at the end, so will many more to come.