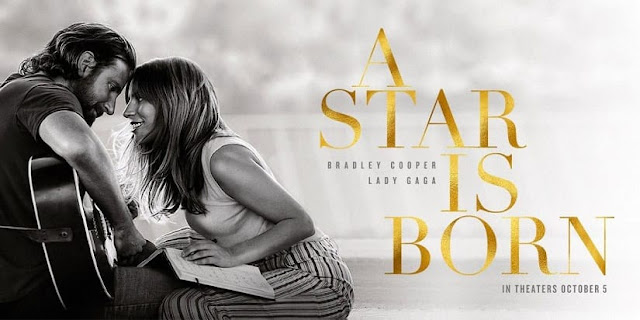 Another year, another remake from Hollywood, this time in the shape of Bradley Cooper’s A Star Is Born. The third remake of the Frederic March and Janet Gaynor starring 1937 original, following the James Mason and Judy Garland 1954 and Kris Kristofferson and Barbra Streisand 1976 starring remakes, sees Bradley Cooper and pop sensation Lady Gaga take on the iconic story. Having not seen any of the previous iterations, going in blind made the experience that little bit more special.

When Jackson Maine (Bradley Cooper), a seasoned musician with a major drinking problem, stumbles upon the talented Ally (Lady Gaga), an unknown singe-songwriter singing in a drag bar, the pair develop a professional and personal relationship which will change their lives forever. 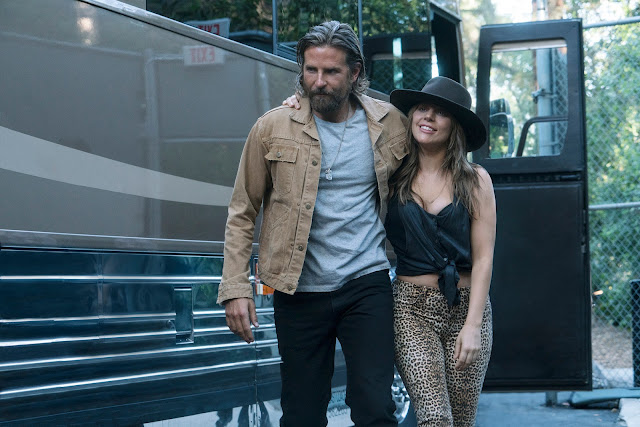 For a directorial debut, A Star Is Born is a simply stunning effort from Bradley Cooper. Having both produced and co-written the film too, the sense of pride and passion runs throughout in the meticulousness of just about everything this film has to offer. Cooper had me captivated for every single second of film and, for your first attempt at directing a film, that’s quite something. Judging from the total silence from the audience as the credits rolled, I’m pretty sure he had us all captivated.

The film is driven by two incredibly different but equally fascinating performances from Cooper and Lady Gaga. As the older and wiser musician battling with his inner alcoholic demons, Cooper is superb and delivers the best performance of his career. Lady Gaga proves any of her doubters wrong with an incredible performance that is sure to see her amongst the major contenders come awards season. As a pair, their chemistry is undeniably strong, making for such a genuine on-screen romance.

The staging of the concert sequences and the songs that accompany them also play a major part in this film’s success. Matthew Libatique captures the sense of playing to a huge crowd with some kinetic cinematography, much like he did in Straight Outta Compton. Pair that with Gaga’s performance in the sequence where they sing “Shallow”, a song you won’t be able to get out of your head, and you’ll get goosebumps. It could be a moment where Ally owns the stage with full confidence but she’s overcome with emotion and totally overwhelmed by the occasion, Gaga selling it beautifully.

If I was a betting man, I’d say expect to hear a lot about A Star Is Born over the coming months, and deservedly so. This is a truly powerful film from Bradley Cooper that makes me want to see Lady Gaga take on more acting roles, which is something I never thought I’d be saying a few years ago.