As 2015 draws to a close and we get closer to 2016, it’s time to take a look at the movies I’m most excited for in the next year (again going by UK release dates). 2016 will see more superhero movies than ever before and possibly the strongest January releases ever recorded, and that’s just the tip of the iceberg.

Being a fan of the Rocky movies means I’m naturally looking forward to Creed. The fact that it’s been getting rave reviews from across the pond, heaping praise on the performances of Michael B. Jordan and Sylvester Stallone, means I can’t wait to see this one.

Leonardo DiCaprio and Tom Hardy facing off in a movie directed by the man who made Birdman? That’s more than enough to sell it to me but the fact that the cinematography looks so stunning furthers my interest in The Revenant.

The Coen brothers working with this calibre of cast is quite simply a treat for any movie fans. It looks to have the usual quirkiness of a Coen brothers movie, reminding me most of Burn After Reading, which isn’t a bad thing at all.

Don’t get me wrong, I’m incredibly worried about DC’s attempt at expanding their cinematic universe but the sight of Batman and Superman together, first fighting and then teaming up, on the big screen is one that the geek inside of me cannot wait for.

Marvel Studios’ answer to their counterparts expanding their cinematic universe is to have their heroes pitted against each other in Civil War. Captain America and Iron Man have never really seen eye-to-eye and that tension comes to blows in what we should expect to be a spectacular showdown.

I really want this black comedy from Shane Black to be great. With Black directing and writing, we know it’s going to be slick and in Russell Crowe an Ryan Gosling, it possesses two very good actors who could make quite a pair. I really hope they haven’t shown all the best gags in the trailer though. 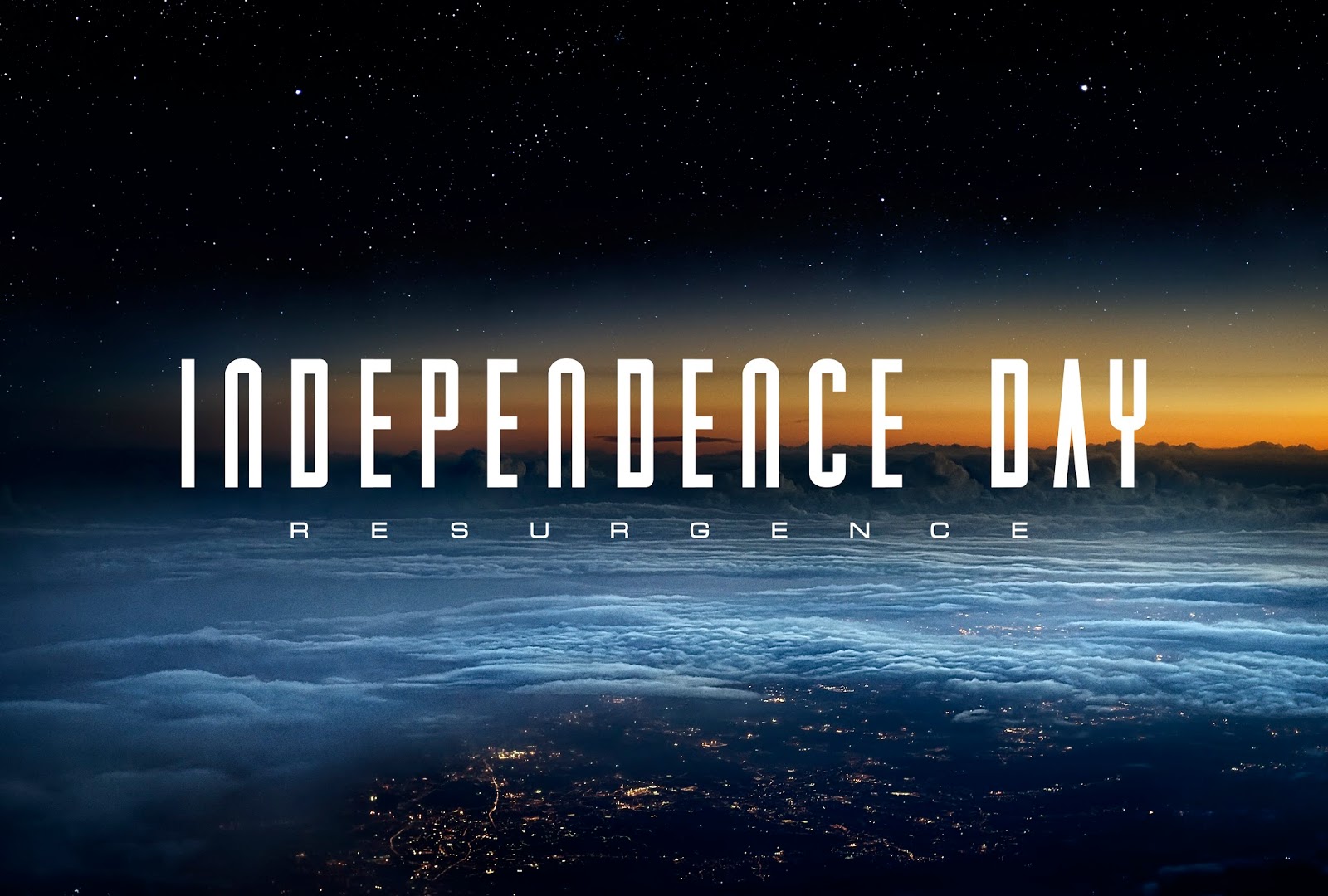 Twenty years on from the first movie, Independence Day: Resurgence finds Earth once again under attack from the aliens intent on wiping out the human race. With the alien technology used to secure the Earth’s defence, surely they should be prepared for another invasion? Judging from the trailer, the threat is going to be bigger than it ever was before. Time for Jeff Goldblum to save the world again I suppose.

We haven’t seen too much footage from David Ayer’s Suicide Squad, apart from a teaser trailer released earlier this year. That teaser did it’s job as far as I’m aware because I don’t need to see anything else from this movie to get me excited. Jared Leto’s Joker could be the highlight of the show but I’m going for Margot Robbie to steal the limelight as Harley Quinn.

Rogue One: A Star Wars Story

Not a continuation of the new trilogy, but an anthology movie set between Episodes III & IV, where Rebels carry out a plot to steal the plans for the Empire’s Death Star. Secrecy is very much tight on this one but with an impressive cast and more than capable director on board, this has the potential to be fantastic. I’m keeping my fingers crossed for an appearance from Darth Vader.