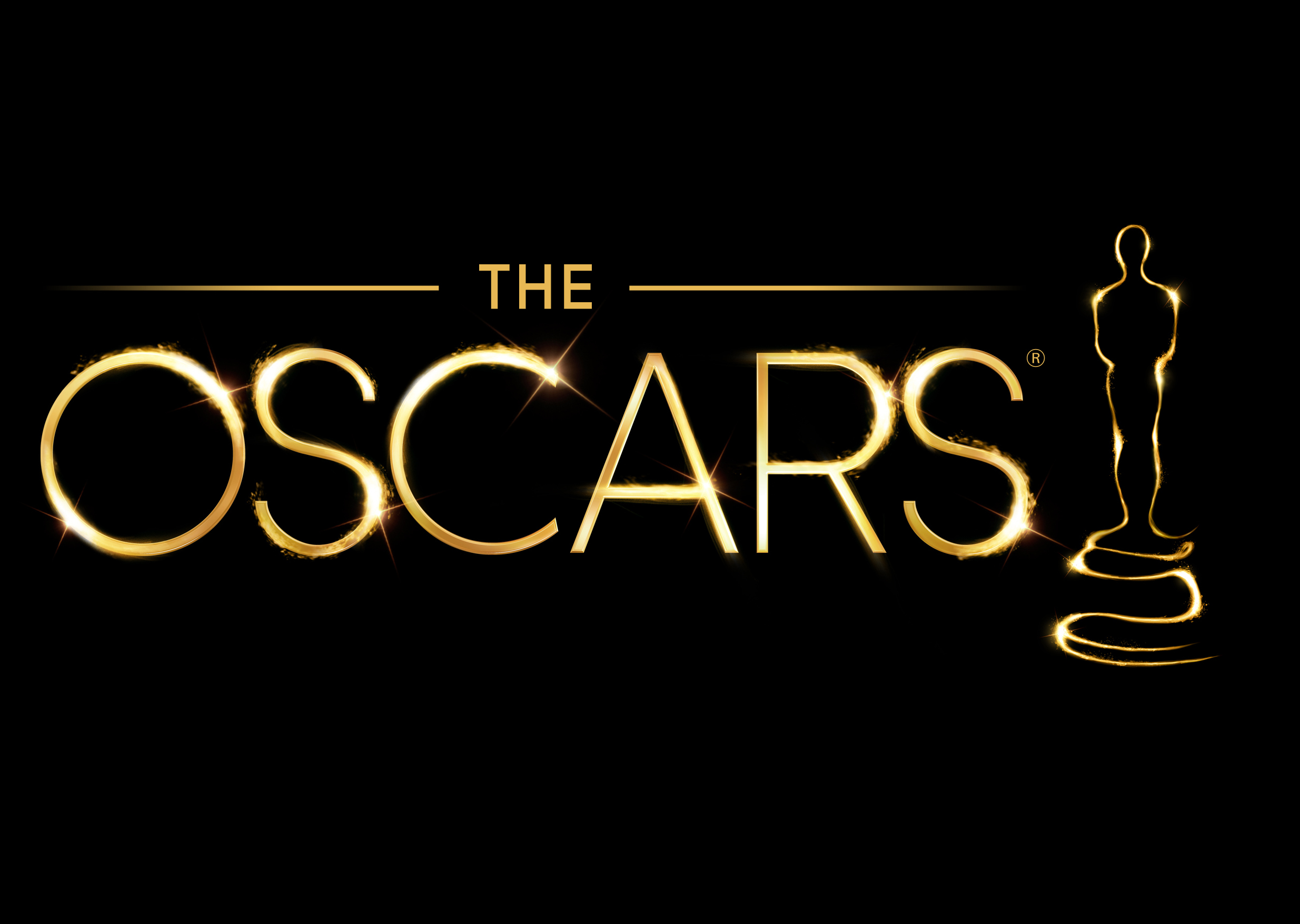 Ladies and gentlemen, it’s that time of year again. The awards season has been in full swing and it all culminates this Sunday evening with the 87th Academy Awards.

It’s the biggest night in Hollywood and after yet another stellar year in film, the categories are full of deserved nominees and potential winners

, even if the standard snub has occurred here and there. 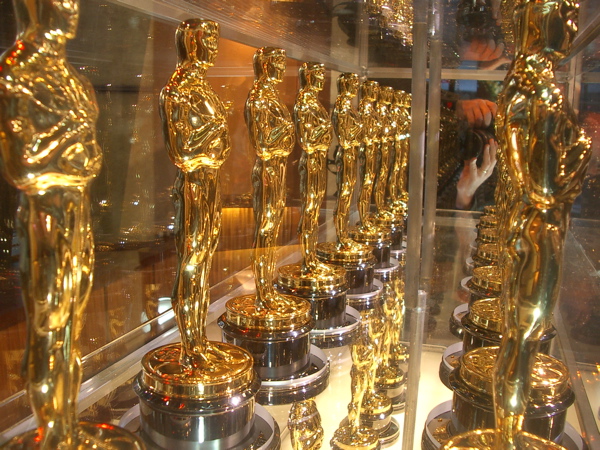 that will elevate their status in Hollywood. It’s sure to be an interesting night but will there be any surprises?

I haven’t had the chance to see every film so for that reason I can’t predict every award so without further or do, here are my predictions…

The Theory of Everything

will take the big prize

but as that is never going to happen, this is going to be a straight fight between Boyhood and Birdman. By all accounts

the fight is not as one-sided as I first thought, with Birdman picking up a lot of late buzz for this award. It will be Boyhood that walks away victorious and rightly so. As well as being a great film, Boyhood is an outstanding achievement in filmmaking, the likes of which have never been seen in film before.

Eddie Redmayne (The Theory of Everything)

Never mind the snubs, this is going to be one of the hardest awards to call of the entire night. Michael Keaton and Eddie Redmayne are the two favourites and this one is going to go right down to the wire. If this was based on the single performance I would be saying Redmayne but we know that’s never the case with the Academy Awards as they do take into consideration an actor’s entire body of work. Both deliver performances of the highest order in their respective films and both would be worthy winners but I think Keaton will end the night with the golden statue in hand.

Felicity Jones (The Theory of Everything)

One of the strongest categories in this year’s awards comes in the Best Actress category. While strong, I can’t see anyone stopping Julianne Moore for her portrayal of a woman diagnosed with early onset Alzheimer’s disease. It’s a great performance and Moore has the advantage of having several nominations in her locker and no win

This is for me, the biggest lock of the night with J. K. Simmons a certainty to be crowned for his powerhouse performance in Whiplash

. The other nominees might as well be practicing their expressions of disappointment for when his name is inevitably read out. No shocks at all here so lets swiftly move on.

Meryl Streep (Into the Woods)

Apart from the Academy wasting a nomination slot for Meryl Streep, this is a pretty strong batch of nominees. I would argue that it is once again a two horse race

, this time between Patricia Arquette and Emma Stone, but with her sweeping all of the other award ceremonies, Arquette is the clear favourite here for her performance in Boyhood. Boyhood is a great film but it wouldn’t have captured the hearts of audiences around the world without director Richard Linklater’s passion and desire to get it made. No other director has ever attempted anything that ambitious and for it to be pulled off to such effect is reason enough for Linklater to be crowned this year. Expect Boyhood to win

the double of Best Picture and Director.

I loved The Grand Budapest Hotel and one of its stand-out features was its screenplay. Full of wit, charm and a fantastic array of characters, Anderson and Guinness would be deserved winners of this prize

The Theory of Everything (Anthony McCarten)

I would absolutely love for Damien Chazelle to win

for Whiplash. J. K. Simmons’ performance relies heavily on Chazelle’s screenplay and that surely is worthy of a win. Keeping my fingers crossed for you Damien.

And there you have it. My predictions for the 87th Academy Awards. Now watch me be totally wrong.