Back in my X-Plane 10 review I mentioned that despite having played with Microsoft Flight Sims extensively, I never did get Flight Simulator X (FSX). With the failure of the Microsoft Flight venture, the series has remained relatively untouched and stagnant and older versions like FSX became very difficult to run properly on newer Windows releases. Dovetail Games however got hold of FSX and were allowed to update it to run on newer Windows releases, whilst also integrating it into Steam. The result is that I and others now have the ability to try out the latest in a long lineage of flight sims, and interestingly enough I now have the opportunity to do so after spending time with the main competitor: X-Plane. X-Plane 10 and FSX now represent to two significant cornerstones of the flight simulator market so not only will I be judging the Steam edition of FSX but also discussing how it measures up to X-Plane 10. 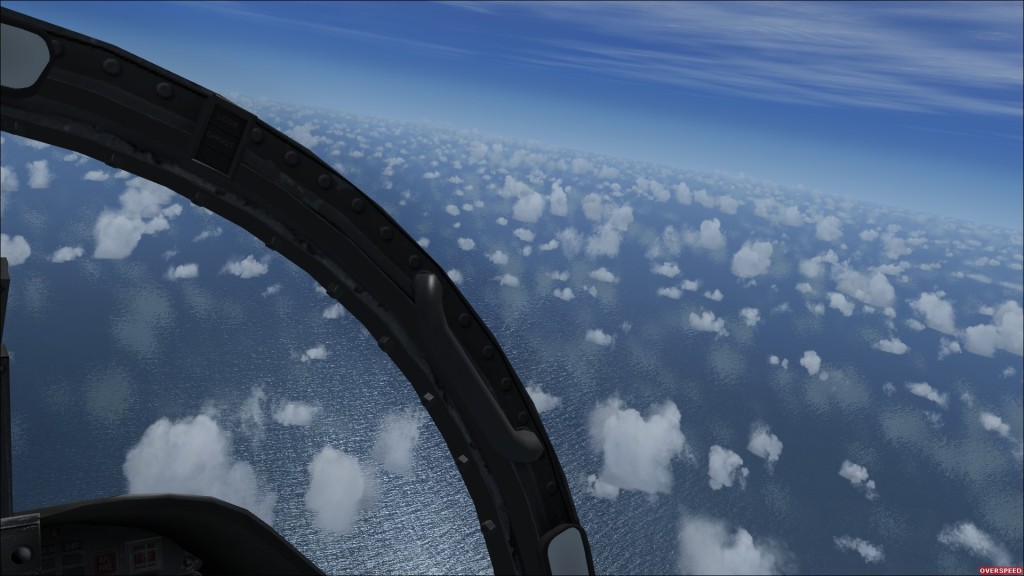 First of all, the compatibility patches and Steam integration have been very successful. I got good performance and compatibility on both Windows 8.1 and 10 and whilst the Steam integration seems to have been done well, I haven’t yet had a chance to test the multiplayer implementation. There were points where I ran into slight performance hits, but I have been running the game on reasonably high settings with a GTX660ti. Normally I would be surprised that a game as old as FSX is not eaten whole by the much newer GPU, but when it comes to flight sims the situation is different and very understandable. Flight sims tend to be immense and ultra scalable, meaning that newer hardware will just allow you to push the boundaries a bit further. There are certain aspects of the interface that have not aged well, or at least that’s what I image is the case. The launcher for example has rather obnoxious music that ignores game music settings and a clunky interface. This isn’t a huge problem as once in the game one can access whatever they please through the traditional top-bar menu system, but as a first screen and an introduction to the game, it could’ve used replacing. I’m comparing this to the X-Plane 10 start-up, which is relatively clean and simple whilst providing the player with the basic options they need to start a quick flight.

My biggest gripe, and this is quite possibly a very subjective point, is the helicopter flight. I like flight sims for the fixed-wing aircraft, and we’ll come to the finer points of flight models in a while but what I really enjoy is helicopters. I’ve been toying with helicopters in X-Plane a few time now and they are hard, like really hard and they also behave in ways that I’ve read about. (For example the book Chickenhawk by Robert Mason). FSX helicopters feel completely different, for starters there’s no collective, or at least not one that seems to work very well, as opposed to X-Plane which has an explicit and configurable setting for it. In addition, the handling of helicopters in FSX seems too easy. They gently lift into the air with little rudder control required to straighten up and generally behave like helicopters do in, say, GTAV. X-Plane helicopters are a much more difficult beast and seem to be much closer to the experiences that I’ve read about. This is probably down to the flight modelling, which in X-Plane is determined by the physical simulation whereas I believe FSX still follows a pre-configured numbers based approach. I personally prefer the X-Plane way of doing things, especially for a simulation, but I will concede that the more forgiving modelling in FSX could make the experience less frustrating for some.

Graphically FSX still has the potential to be pretty and the use of effects and pretty clouds still looks good to this day, although I would say that it suffers from terrain detail. The resolution of the ground details is not quite as high as it could be, however there is a good amount of object scatter. X-Plane feels a little more sparse, maybe a little more realistic in places and I still really like the trains and roads with cars. I’m aware that these issues can be resolved to a great extent in both cases with add-ons, however I’m trying to focus on the base games here. Overall though I think the object scatter is probably better in FSX, whereas X-Plane’s object scatter and ground detail is more designed to assist in VFR. So whilst FSX can be prettier, X-Plane’s implementation is more practical. I’m on the fence about these, as inevitably people will and do judge between these two games on graphical fidelity: On the one hand I do recognise that FSX is still a pretty game with a high density of ground scatter, but on the other hand X-Plane feels more authentic and once density is turned up in the settings, there really isn’t a huge difference. 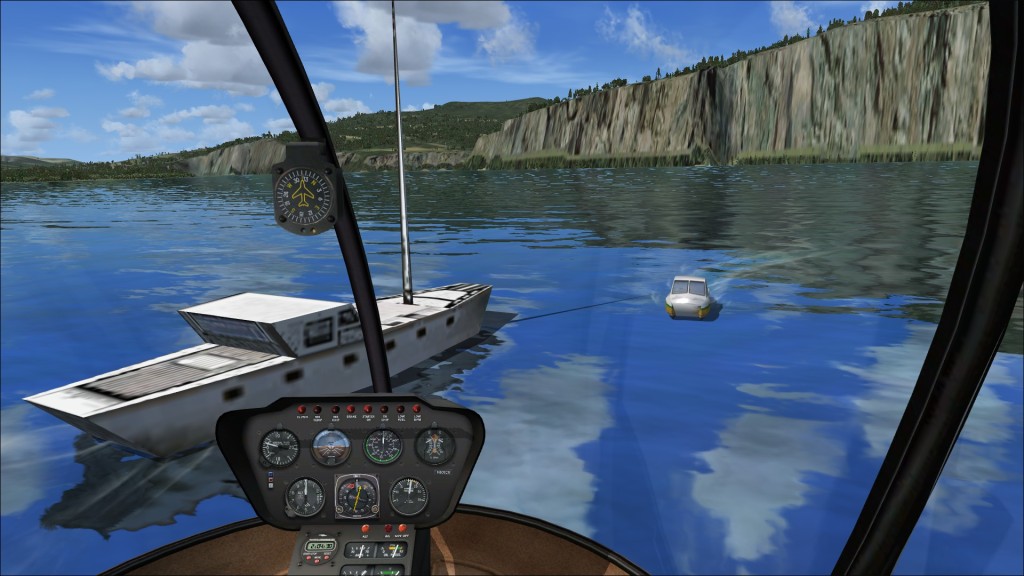 Now onto that other aspect of flight sims: modding. The Steam edition of FSX has unfortunately had the SDK stripped out, whilst there has been a simultaneous investment in paid add-ons and DLC. Flight sims have never been shy about paid DLC and community made add-ons, but for the SDK to be taken from the community completely smells of corporate unpleasantness and is a stain to this otherwise positive re-release. With this in mind X-Plane really comes up trumps, as despite the existence of archived FSX addons, this move by Dovetail Games is a slap in the face of the add-on community. One of the key things that made my experiences with the older Microsoft Flight Sim games was the ease and accessibility of modding, and the subsequent massive amounts of mods to choose from. For X-Plane this has not subsided, however for FSX, this time has quite possibly passed.

The pricing of FSX is currently £20.00 (approx $30.00) which is significantly less than X-Plane 10’s £45.00 (approx $70.00) price tag, but then they are for slightly different things. If you want a sim, a proper simulator that has longevity and a future of patching and both free and paid DLC ahead of it the the extra £25.00 might just be worth it. If you are looking for more of a casual experience, just for the occasional fun flight or two then FSX is probably a good bet. System requirements aren’t particularly taxing, and whilst FSX is scalable, it will benefit from stronger hardware and will alway be limited by its 32 bit architecture. The game is also, obviously, Windows only, unlike X-Plane 10 which will run on Windows, Mac and Linux. It’s also worth noting that X-Plane 10 is 64 bit and therefore will scale far higher than FSX. In conclusion really FSX is a nice delve into the past of flight sims and a hark back to the days of MS as an almost reasonable software producer, however the likes of X-Plane, the tortoise in this race is most definitely more future-proof.