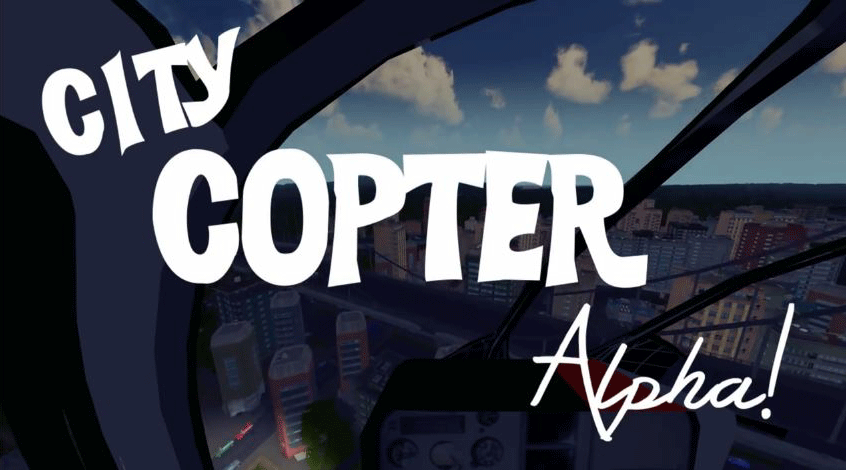 Modding has recently been thrust into the limelight under some less than preferable circumstances, with some less-than-preferable adolescent screaming and crying to go along with it. Modding is without doubt one of the strengths of PC gaming and is responsible in some cases for prolonging the life of games far beyond anything that the original developers could have possibly imagined. Take for example the OpenMW project, an attempt to rebuild the entire core engine of Morrowind. This is a huge undertaking and has the potential to bring the finest Elder Scrolls game to any platform it will compile on in addition to other changes and improvements. Modding tends to be a central pillar in my reviews, with a bad attitude to modding often a clear indicator as to the direction of the game and how the developers/publishers are likely to treat the community of players. The long term lifespan of a game as a product of repeating sales or as a platform for expansion has only ever been matched by one other game type: The MMO, which relies on a closed-ness that represents the absolute opposite of modding, demanding frankly absurd amounts of money in initial costs, expansion pack costs and monthly subscriptions.

It could well be representative of the types of games that I play, but I tend to see modding or at least some degree of openness as essential in the continue success of a game or franchise. Take for example the recently released Cities: Skylines (C:S), a game that was built intentionally to be modded and with great support from the likes of Steam Workshop. There is little doubt that the thousands of mods are one of the key reasons why C:S has been the roaring success that it has been. The relatively small size of the development team is offset in this scenario as the modding scene takes up much of the slack, helping to turn the core of the game offered by Colossal Order and transform it into the game that they want. The exact same is true of Minecraft, a game that whilst still immensely popular in its vanilla form, gained huge amounts of traction from the vast and talented modding community.

There is generally an argument among developers and especially publishers that supporting modding will squash the potential for paid DLC and expansion packs. From the evidence on offer I’d say that this is merely the knee-jerk reaction from short-sighted corporate types. Take Euro Truck Sim 2 (ETS2) for example, this is a game that releases large expansions on a reasonably regular basis and yet still supports modding and user customisation, or perhaps examine the Operation Flashpoint/Arma series. Modding has been prevalent in the Arma community from the very beginning and Bohemia Interactive continue to support that whilst also selling paid expansions. I think this represents a fundamental divide in how games are seen by those making them and those selling them. As a general rule I would divide these attitudes into viewing games as one of these three categories:

Games as a product – This is the view that the game is a single product that is pitched, funded, made and released. In this sense the only likely post-release support will be patches to fix game breaking bug, however sometimes not even that’s true. These games tend to be triple-A titles and whilst they can be fun that fun is often short lived.

Games as a service – This is the old MMO model and the current free-to-play model whereupon the game is viewed as a continuously updated service but at a continuous cost. Games as a service have a longer lifespan than games as a product as the content is constantly updated, although with the rather large caveat that once support ends so does the game. This limited life-span has already proven to be an issue in the free-to-play market with all progress and micro-transactions essentially disappearing once the publisher decides to kill the servers.

Games as a platform – This is the C:S, ETS2, Arma3, Kerbal Space Program and Crusader Kings 2 (CK2) model, where the developers build a game to be built upon. Games as a platform have the longest and healthiest life span, take CK2 for example: The game was originally released in 2012 and since then has been expanded across the three main platforms and has received nine major expansions, many small DLCs and countless free-updates whilst also playing host to a thriving modding scene.

These cover most games although there are likely outliers or projects that sit on the blurry boundaries between categories, but for the most part these are the main attitudes. I’ll just come out and say it, Games as a platform is superior! From the perspective of the player, the idea of having a game that is infinitely expandable and adaptable through open modding yet also expanded through professionally developed content is undeniably amazing. It is amazing even more so in comparison to the closed-off boxed-up experience of a Game as a product and the potential to lose everything with Games as a platform. The developer and publisher can find significant advantages building Games as a platform: That model generally produces a highly active and supportive community, which will almost always function as a highly loyal customer base on both that title and perhaps others. This is the Paradox Interactive method, through the likes of CK2 and C:S they have constantly supported the idea of open titles that allow for both modding and developer expansions and the result has been the development of an extremely loyal fanbase which manage to propel even the most niche title into the limelight when new content is released. Admittedly the potential for revenue with Games as a platform isn’t as high as that with Games as a service, just ask Blizzard. I feel that despite the continued population base that World of Warcraft still has, the overall loyalty is likely much higher with a developer or publisher that isn’t actively attempting to rinse their customer-base dry and instead welcomes community input and content whilst releasing their own alongside both for free and paid.

I will admit that there are some examples where my preferred model may not be ideal for either the project, the player or the developer. The idea of constantly supporting one project for example could seem very tiresome for a developer, which is probably a good reason to avoid Games as a service as well as Games as a platform. In that particular case though Games as a platform are fine to be left to the community to mod and support themselves provided the right tools for the job, earning a great deal of goodwill. Some games that are less open ended and are more focused on story are also poorly suited to being produced as anything but Games as a product. However I stand by my claim that in the vast majority of PC game releases the superior model for development and release is that of Games as a platform, this has been proven time and again by the likes of Paradox Interactive, Bohemia Interactive, SCS Software, Klei Entertainment, SQUAD and others. I will enter the fray of the debate on paid mods at some point soon the future.

One thought on “AtomP Discusses: Mods, DLC and Expansions”