The kick-off event starts at 9 am slt Sunday, September 7 with a pre-show by T1 Radio, the official broadcaster of Making Strides in Second Life. The celebration will include speeches by the Making Strides Committee, live music, and performances.

Kick Off Schedule:
Date: Sunday, September 7, 2014, 9 am slt
9 am to 10 am slt – T1 Radio Pre Kick Off Show
11 am to 4pm slt – Musical Performances
330 pm slt – While you are dancing away at kickoff, join us at the special Making Strides broadcast booth for the premiere of the T1 Radio Show “Getting in Stride With Tee and Nuala”.

About Making Strides Against Breast Cancer:

Making Strides Against Breast Cancer or MSABC is the largest network of breast cancer awareness events in the nation, uniting more than 300 communities to finish the fight. Every breast cancer walk and event is an incredible and inspiring opportunity to honor those who have battled breast cancer, raise awareness about what we can do to reduce our breast cancer risk, and race money to help the American Cancer Society fight the disease with research, information, services, and access to mammograms for women who need them.
In 1984, Massachusetts cancer survivor Margery Gould Rath wanted to find a way to celebrate fellow cancer survivors by raising funds for the American Cancer Society. Working with a committee of fellow survivors and other volunteers, “Margie” created a “move-along-a-thon” called Making Strides Against Cancer to bring people together in an event to move the fight against cancer forward. The first event, held in Boston, drew 200 participants and instantly became an annual city tradition.

About the American Cancer Society:

For more than 100 years, the American Cancer Society (ACS) has worked relentlessly to save lives and create a world with less cancer and more birthdays. Together with millions of our supporters worldwide, we help people stay well, help people get well, find cures, and fight back against cancer. 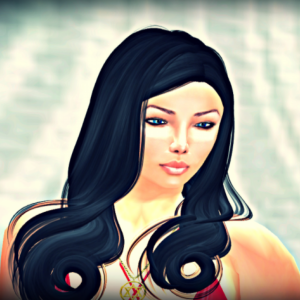