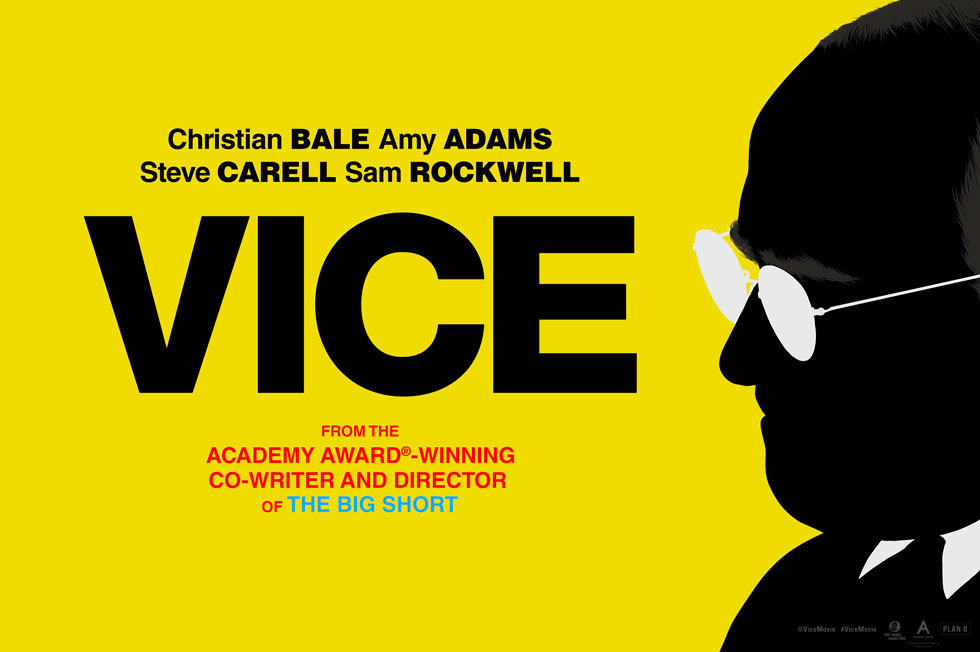 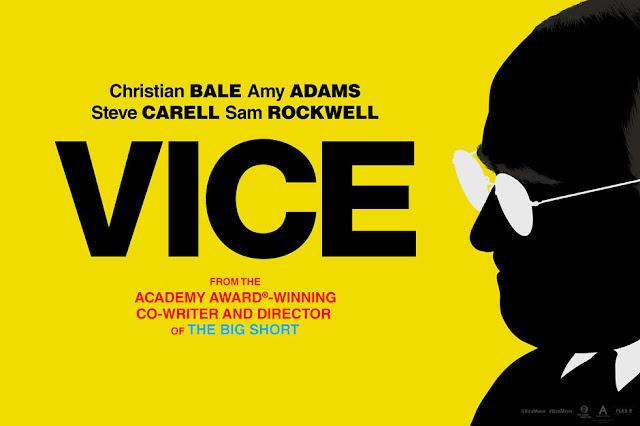 When Adam McKay moved away from making stright-up comedies like Step Brothers and The Other Guys, the last thing I was expecting him to start making was more serious biographical comedy-dramas. With The Big Short, he showed he could handle something a little more serious while telling the tale of the American financial crisis of 2007-2008, albeit he injected humour in where needed. He’s back at it again with Vice, but this time he’s taking aim at Dick Cheney, who set out to become the most powerful Vice President in America’s history.

If I’m honest, Vice kind of lost me a little from the very opening where they introduce this as a true story yet, due to Dick Cheney being a secretive man, it was hard to get as much information as they would like. This is swiftly followed by the words, “We tried our fucking best” which was met by a few mutters of laughter. You could tell the intention was to make people laugh but it more signalled to me what kind of film this was going to be, and it didn’t get much better from there.

Adam McKay’s film is a scattershot biopic that certainly paints a bad picture of its subjects however, it’s executed in such a goofy manner that it tonally becomes such a hot mess of a film. There are some really important moments in history that get lost in McKay’s vision of obscurity and childishness.

Coming to the performances, Christian Bale leads the film with a performance we’ve come to expect. He’s as intense as he’s been before here and the change he’s gone through to portray Cheney is miraculous. Annoyingly, Bale closes the film with a brilliantly intense epilogue but it doesn’t feel like it belongs because of how moronic the rest of the film is. Amy Adams is also dependably good yet, like Bale, I didn’t feel as if I could appreciate their performances as much due to the film they’re rooted in.

Steve Carell plays Donald Rumsfeld while Sam Rockwell plays George W. Bush. Both are very good actors but both get dealt a shit hand with the writing, Carell almost feeling like he’s forced into doing an imitation of Brick Tamland and Rockwell’s Bush impression would feel more at home in an extended SNL skit. Neither are very funny but McKay clearly thinks otherwise.

Vice has already won a few major awards and will no doubt be a big player in the rest of them however, the smugness it possesses just makes me want to see it beaten in every category from here-on-in.